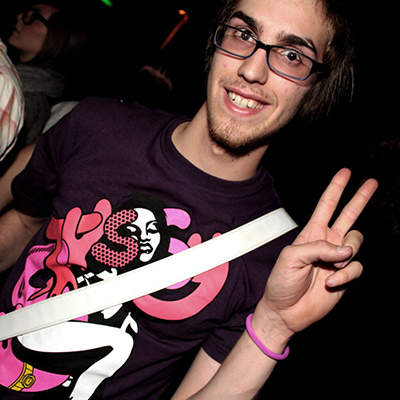 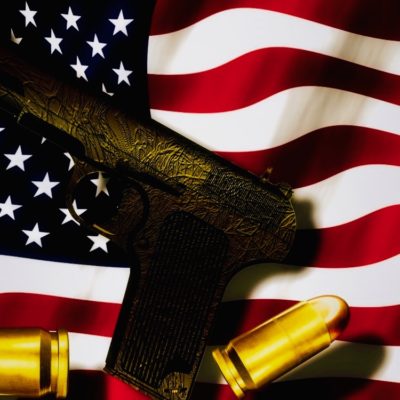 Next post
Red Flag Laws And Due Process Concerns 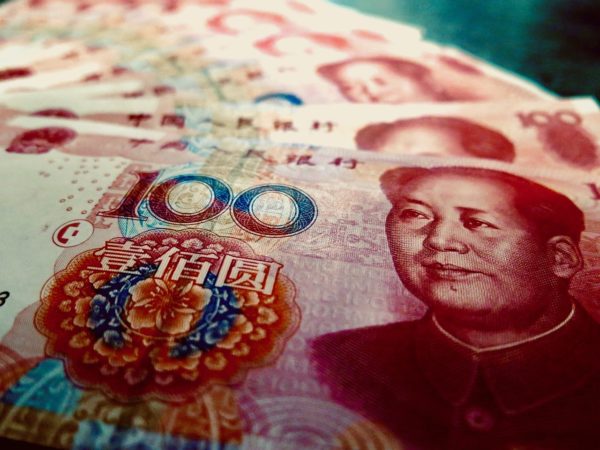 Yesterday the Trump Administration made it official and formally designated China as a currency manipulator. Chuck Schumer, yes THAT Chuck Schumer is a big fan of this move.

What happened? After Trump’s announcement last week of additional tariffs, market and China economy watchers saw that China’s yuang seemed to have fallen through the floor on Monday. That also caught the attention of Treasury Secretary Steve Munchin and others. For the first time in more than a decade, China’s yuang dipped well below the 7-1 dollar ratio.

Which led to this announcement from Treasury.

“In recent days, China has taken concrete steps to devalue its currency, while maintaining substantial foreign exchange reserves despite active use of such tools in the past. The context of these actions and the implausibility of China’s market stability rationale confirm that the purpose of China’s currency devaluation is to gain an unfair competitive advantage in international trade.

The Chinese authorities have acknowledged that they have ample control over the RMB exchange rate. In a statement today, the People’s Bank of China (PBOC) noted that it “has accumulated rich experience and policy tools, and will continue to innovate and enrich the control toolbox, and take necessary and targeted measures against the positive feedback behavior that may occur in the foreign exchange market.” This is an open acknowledgement by the PBOC that it has extensive experience manipulating its currency and remains prepared to do so on an ongoing basis.”

There are quite a number of folks who have been pushing for this move for a long time, years in fact. Trump stated repeatedly that this is what he would do once elected. However, the Administration held off on doing so and took the diplomatic route instead.

And now all the finger pointing begins. Even though China has always denied they manipulate their currency in country and across the world, their word is suspect. Why? Because that country ALSO has a long practice of doing everything they can to steal trade secrets from the companies who do business with them. Companies spend hundreds of thousands of dollars in an effort to protect their patents, and yet China has mastered the art of stealing those ideas. Just last year a survey found that China stole intellectual property from 1 in 5 corporations. I’d submit those numbers are greater than that when you factor in the medium and even small businesses that decide to have key product items manufactured in China because the cost is so low. A cost that ends up COSTING the company because suddenly their IP is showing up under another name on the market.

So no, I am quite hesitant to buy China’s assertion that they haven’t manipulated their currency nor their markets on this.

The media is finding all those experts who are spreading doom and gloom. Will there be issues? Most certainly given China’s role in the global economy, and their brought upon themselves troubles with Hong Kong right now. However, the media is hoping we don’t find out that one of the biggest champions of designating China as a currency manipulator is…Chuck Schumer.

If China is unwilling to make significant reforms, President @realDonaldTrump must be prepared to walk away.

The way to achieve a successful trade agreement is by keeping the pressure on: on Huawei, on China’s economic model, on human rights. pic.twitter.com/G0iJLjitrH

I know, my jaw dropped when I read that he was a champion of this move. In fact, Schumer has been advocating for this for years.

Interestingly though, if you read the Wall Street Journal, The Hill, the Washington Post, and others …you would have no idea that he wants this move. At least Politico quoted Schumer as saying bluntly that Treasury needed to label China as a currency manipulator, even though it is the very last paragraph in the article.

Want to know how long Schumer has wanted China designated as a currency manipulator? This is from nine years ago.

So, when looking at all of this, it’s also important to remember that the U.S .has been very clear about what it wants China to do. Support stronger household consumption, rebalance the economy, improve market fundamentals, and aggressively tackle subsidies and state-owned enterprises that distort the market.

Is China doing any of that? Given recent events it seems that they haven’t even tried to change their route. In fact, they are now doubling down and have signaled they will call a halt to all agriculture purchases. Yes, that will hurt the American farmers, but what we need to remember is that the China economy thrives on American agriculture.

What will happen next is anyone’s guess. However, it seems to me that the ball has been firmly planted in China’s court.