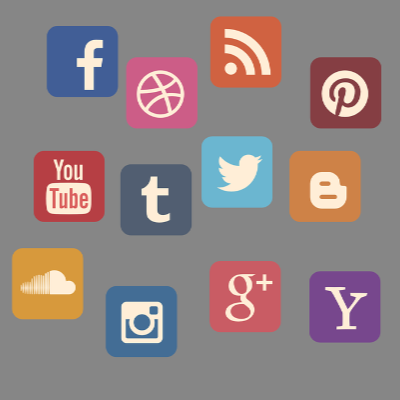 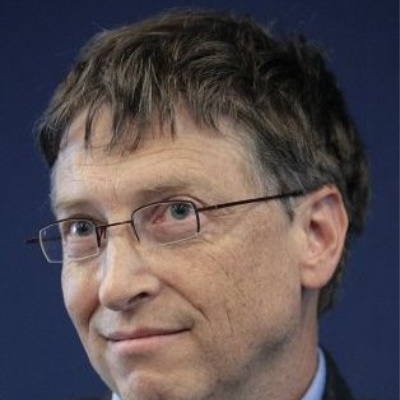 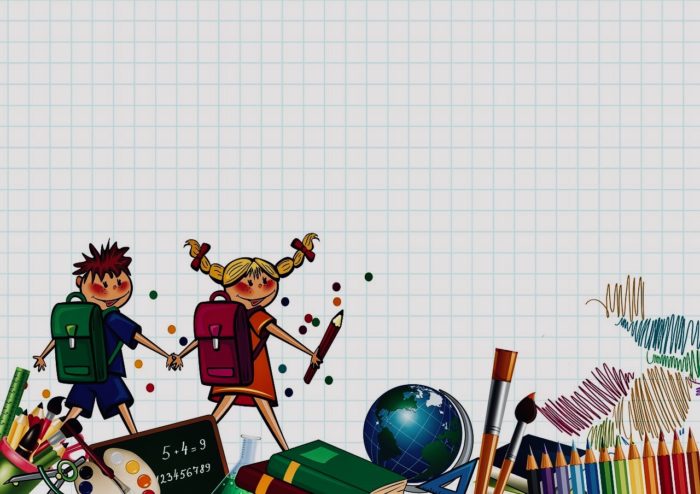 Keeping our kids in school for ten hours is the solution to all that expensive childcare says Kamala Harris!

“Sen. Kamala Harris (D-Calif.) introduced legislation Wednesday that would keep public elementary schools open for 10 hours a day, a move that would more closely align with the workday.

“Five-year grants of up to $5 million would go to school districts serving a high number of low-income families to push the end of the average school day from 3 p.m. to 6 p.m. in 500 schools. School days typically start at 8 a.m. Teachers and faculty, the bill says, would not have to work additional hours unless they sign up for an extra shift, for which they would be compensated at the rate they get during normal school hours.

The bill proposes that the grant money go to extracurricular activities like electives in “music, arts, athletics, writing and engineering,” Harris’ senate office told CNBC. The extra time can also go toward dance and theater programs, among other enrichment activities, the office said. but it leaves the scheduling of the day open to school administrators.”

Oh, so the OTHER people the district hires will manage the kids until the parents come pick them up by 6pm or they get bused home. Got it.

Riddle me this Kamala. Where will the $5 million in grants come from? TAXES. Our taxes.

Where will the money come from to cover the additional insurance costs incurred by the school districts to run these programs? Yep, you guessed it. MOAR TAXES!!

How many people will it take to staff these programs? No one has any idea. Why? Because this bill, and yes, it is an actual bill, is an “innovation bill.” It is a bill without solutions because the local communities/parents/schools will be the ones figuring out how to make this work.

Oh wait! It also stipulates that funding must be found via private philanthropy or state grants in order to keep the program going after the five year mark hits. Not only that, but in-kind donations can ALSO include teachers donating their time.

This from the same woman who advocated for teacher pay raises as part of her Presidential campaign.

Super cool idea! Pay our teachers more and THEN put pressure on them to stay longer, on their own dime and time, to pay for this idiocy?

Here’s another problem with this grandiose farting unicorn plan. The kids will be sitting too much of the time. As this educator noted, the amount of sitting and not talking that high school kids do is actually hurting their education and their critical thinking abilities.

Imagine what it will be like for active elementary and middle school kids to end up spending TEN HOURS in the same building?

Then, they’ll get home at 6:30 or so, dinner after that and then bed. Family time? What family time?

This innovation idea that Kamala is pushing to become actual LAW? NO.

Honestly this sounds cruel to kids & just serves to aligns their lives around the corporate clock. How about better free after school programs and childcare benefits as well as better working conditions rather than forcing young people to be in school for such long hours?

Ahhh…there’s that FREE word again. None of this will be free. NONE OF IT.

Did you read what the program entails? It would allow children to participate in extra curricular activities without the parents having to pay extra. I.E. if your child is into athletics they partner with the local little league etc.

Sure, the parents won’t pay extra THEN. The payment will come due during tax time.

What astounds me is that at least one teacher’s union, American Federation of Teachers, is all for this, even though it is obvious that teachers will be the ones to deal with this additional burden. Yet there are before and after care programs in place across the country. Instead of proposing new legislation, how about studying the programs in place and figuring out what does and doesn’t work?

Instead we have people telling us we aren’t understanding Kamala’s brilliance regarding this legislation.

We didn't misinterpret anything. She wants to take an under-funded and under-appreciated segment of our public servants and put even more responsibility on their shoulders.

If a kid sleeps 8 hours and is at a government facility for 10, when do they see family/have downtime?

Exactly! Again, the proponents of the bill, including Senator Michael Bennett (D-CO) who ran Denver Public Schools into the ground, don’t have a solution, it’s innovation time!

Sounds like Kamala bought into Melissa Harris-Perry’s kids belong to the collective bit from 2013:

Our kids shouldn’t be used as a social and legislative experiment, but that is what will happen if this piece of crap legislation becomes law.