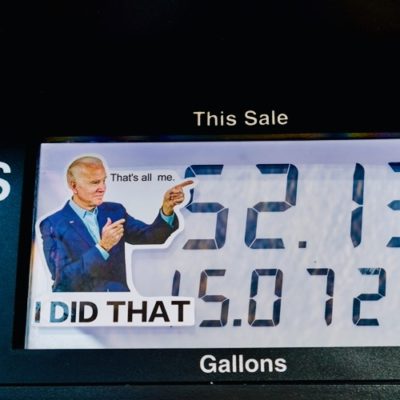 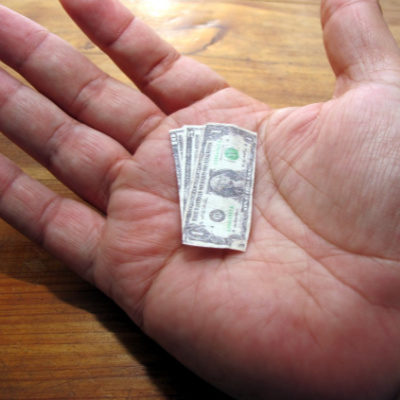 Next post
Republican's Wily Plan To Pin Inflation On Democrats 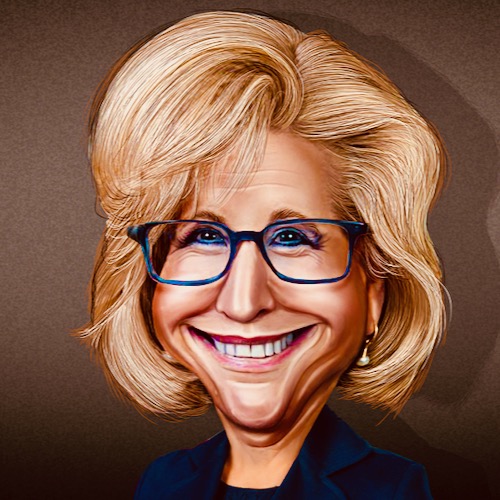 “Crazies.” That’s how Liz Cheney describes all Wyoming voters who disagree with her regarding Trump and her status on the January 6 committee. And yes, she really did call Wyomingites “crazies.”

In an interview on Saturday in Cheyenne, Ms. Cheney tried to put to rest those questions and resisted the suggestion that she cared more about the fight with Mr. Trump than about running for re-election.

“I’m not going to convince the crazies and I reject the crazies,” Ms. Cheney said of Wyoming’s Republican leadership. “I reject the notion that somehow we don’t have to abide by the rule of law. And the people right now who are in the leadership of our state party, I’m not trying to get their support because they’ve abandoned the Constitution.”

In her first visit back to Wyoming in MONTHS, she says that while happily meeting with members of the Wyoming Press Association.

It’s been over two years and she has yet to set foot in any county or attend any Republican event across the state. She hasn’t appeared for parades or any other special event. Oh sure, someone is going to point out that everything was shut down in 2020 so OF COURSE she couldn’t visit the state. Why yes, yes she could. Why? Because Wyoming never shut down!

I’ll grant that it’s reasonable that she hasn’t stepped foot in Wyoming since January of last year. Needless to say, a significant number of Wyoming voters are not thrilled with her emphasis on Trump and her LACK of emphasis on listening to the needs of Wyomingites.

Bidenflation is at a 40 year high right now. What is Liz Cheney trying to do about it in order to help her constituents?

Prices are higher than ever and families are seeing less of their hard-earned money. We need serious solutions — not more reckless spending. https://t.co/uqx2qIsi6e

Does she offer ANY solutions to slow the rise of inflation? Is she offering ANY  real solutions to continue to stop reckless spending other than voting against Build Back Better? Not that I can find. What she has done is sponsor 18 bills. ALL of which are still in committee. Why? Because she and others are too busy with the January 6 Commission to be about the business of the people.

Instead she is sending out tweets.

I’m a constitutional conservative and I do not recognize those in my party who have abandoned the Constitution to embrace Donald Trump. History will be their judge. I will never stop fighting for our constitutional republic. No matter what. (2/2) https://t.co/HtgFzrCipd

The Jan. 6 investigation isn’t only about the inexcusable violence of that day: It is also about fidelity to the Constitution and the rule of law, and whether elected representatives believe in those things or not. One member of the House Freedom Caucus warned the White House in the days before Jan. 6 that the president’s plans would drive “a stake in the heart of the federal republic.” That was exactly right.

Those who do not wish the truth of Jan. 6 to come out have predictably resorted to attacking the process—claiming it is tainted and political. Our hearings will show this charge to be wrong. We are focused on facts, not rhetoric, and we will present those facts without exaggeration, no matter what criticism we face.

There it is. The implication that anyone who disagrees with her stance has not only abandoned the Constitution, but should be labeled “crazies.”

President Trump won 70 percent of the vote in 2020. Do you know WHY he won by that margin, even in a major Republican state? Because Wyoming was seeing the benefit across the board of policies that he worked to implement. The economy was booming, income levels were definitely rising, and prices across the board were down, thus leaving more money in people’s pockets.

And then, January 6 happened. Trump really put his foot in his mouth, and a great number of jackassess paraded through the U.S. Capitol. Liz Cheney, with Nancy Pelosi flouting all ethics and protocols of Congress, is appointed illegally to the January 6 Committee. Ever since, that has been Liz’s focus, to the detriment of the Wyoming voters who she is SUPPOSED to represent.

Because he disagrees with her, I’d bet that Cheney considers Eliopoulos as one of the “crazies” as well.

I definitely have had issues with Trump’s rhetoric and have long made it clear that the events of January 6 were bad for this country. But for Liz to ignore the needs of her constituency, and then label them as “crazies” for disagreeing with her is beyond the pale. Now she’s hopped into bed with the very Democrats she professed to dislike.

She rates right up there with HC who called people deplorables. We know how that turned out, right?

Indeed. Insulting one’s constituency is one way to conduct a campaign and lose the trust of what few Wyoming-based Republican supporters she has left.