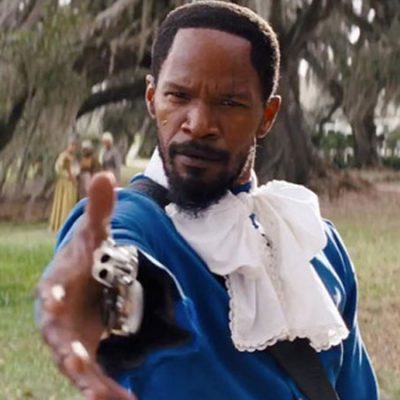 Carly Fiorina Takes On The View 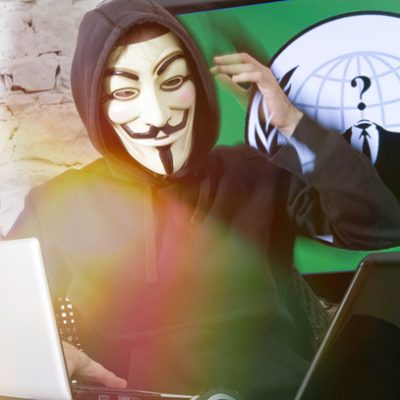 Carly Fiorina Takes On The View

Carly Fiorina has had it with liberal women and their “double standards.” The women of the low-rated talk show “The View” decided to mock Carly Fiorina’s face during the debates.


You see, it’s wrong for Donald Trump to do it back in September…

But it’s totally okay if THEY do it.
https://www.youtube.com/watch?v=vv5qagWUQVA
Even other liberal women were surprised.

But since this is Carly Fiorina we are talking about, she had no problem firing back.
https://www.youtube.com/watch?v=TQcmoepj0bs

Fiorina responded to the ugly segment Sunday by pointing out that the women said “none of that to my face” when she was on the show a few months back. The episode, Fiorina argued, was yet more proof of the “double standard” of liberal feminists.

“I was on ‘The View’ several months ago. She said none of that to my face,” said Fiorina.

“There is nothing more threatening to the liberal media in general and Hillary Clinton in particular than a conservative woman, so of course there’s a double standard. Conservative women from Sarah Palin to Michele Bachmann to Carly Fiorina are long used to this. It will not stop me,” said the ex-HP CEO, adding, “Maybe if I come back on again, let’s see if they have the guts to say that to my face,” she added.

So she’s going to give the women of “The View” the chance to say it to her face on Friday.

JUST IN: Fiorina to face "The View" after hosts mocked her physical appearance https://t.co/27G8frJ7Sv pic.twitter.com/aKoACgkQCx

Set your DVRs and get some popcorn.

Let’s see if the women of “The View” have the guts to repeat their comments to her face, or if they have the capacity to feel any shame. Either way, it will be more viewers than they have had in a long, long time.