Paige Adele Thompson has been arrested by federal authorities in the hacking of Capital One data systems. The personal information of more than one hundred million people was vacuumed up by this black hat hacker who was arrested in Seattle.

This woman stole tens of millions of credit card applications, 140,000 Social Security numbers, 80,000 bank account numbers and one million Canadian social insurance numbers. She exploited a ““misconfiguration” of a firewall on a web application.” This allowed her to communicate with the Capital One server. Although Capital One used Amazon Web Services, where Thompson used to work, Capital One had built it’s own data protection program on top of the Amazon product. The data that Thompson stole ranges from 2005 to 2019.

Last week, Equifax settled claims from its own data breach. Victory Girls’ own Nina wrote about this data breach two years ago. Read it here.

A tipster alerted the FBI on July 17, 2019. It was not hard to to track Thompson down from there as she bragged on her work. From Heavy.com:

In one message written on June 27, Thompson wrote, “I wanna get it off my server that’s why Im archiving all of it lol … it’s all encrypted… I gotta find somewhere to store it.”

The FBI also included a screengrab from a Twitter post allegedly written by Thompson on June 18. It mentioned Capital One directly. “I’ve basically strapped myself with a bomb vest, f*cking dropping capitol ones dox and admitting it.” She then adds that she had social security numbers, along with full names and birth dates.

And, the New York Times report:

Ms. Thompson, who formerly worked for Amazon Web Services, which hosted the Capital One database that was breached, was not shy about her work as a hacker. She is listed as the organizer of a group on Meetup, a social network, called Seattle Warez Kiddies, described as a gathering for “anybody with an appreciation for distributed systems, programming, hacking, cracking.”

The F.B.I. noticed her activity on Meetup and used it to trace her other online activities, eventually linking her to posts describing the data theft on Twitter and the Slack messaging service.

A few things stand out here: (1) What is going on in Seattle? (2) Thank goodness for the white hat hackers and dogged investigators. (3) Bragging will get you every time.

Here is how Russia Television covered the Capital One data breach:

Did you hear that? Paige Adele Thompson broke down and laid her head down on the table in court. She is due back in court today.

I especially feel sorry for those with the secured credit cards, as the New York Times reported:

Capital One said the bank account numbers were linked to customers with “secured” credit cards. Secured cards require customers to put forth a sum of money — $200 or $250 — in exchange for a card.

“It’s a way for banks to minimize the risk associated with lending to folks who don’t have perfect credit or who are just getting started,” said Matt Schulz, an analyst for Compare Cards. These customers are vulnerable, he said, and “often have very little financial margin for error.”

Part of me thinks that it’s a false illusion that our data is ever secure. When banks were local, there was always a chance that a nosy teller, a neighborhood snoop, or a thief could steal your information or valuables. Security is only as good as the worst person.

The other part of me thinks that Thompson needs to be under the jail for life.

Capital One is offering free credit monitoring for those whose data was stolen. Gee, thanks. 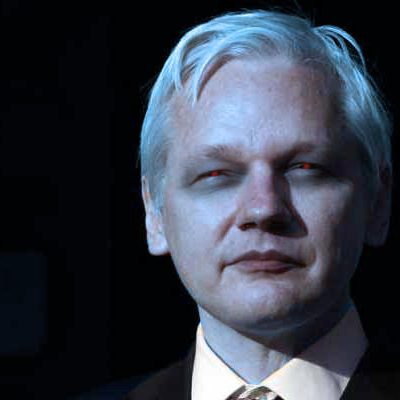