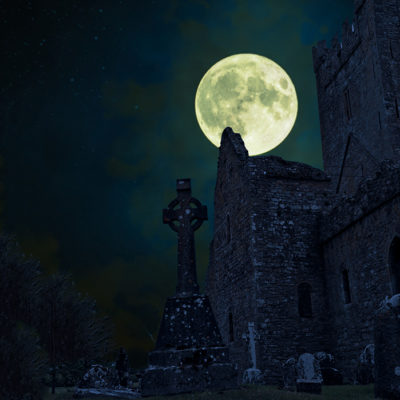 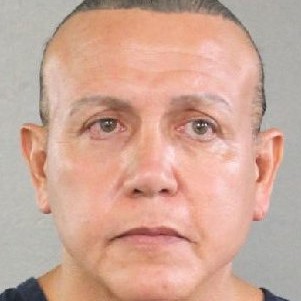 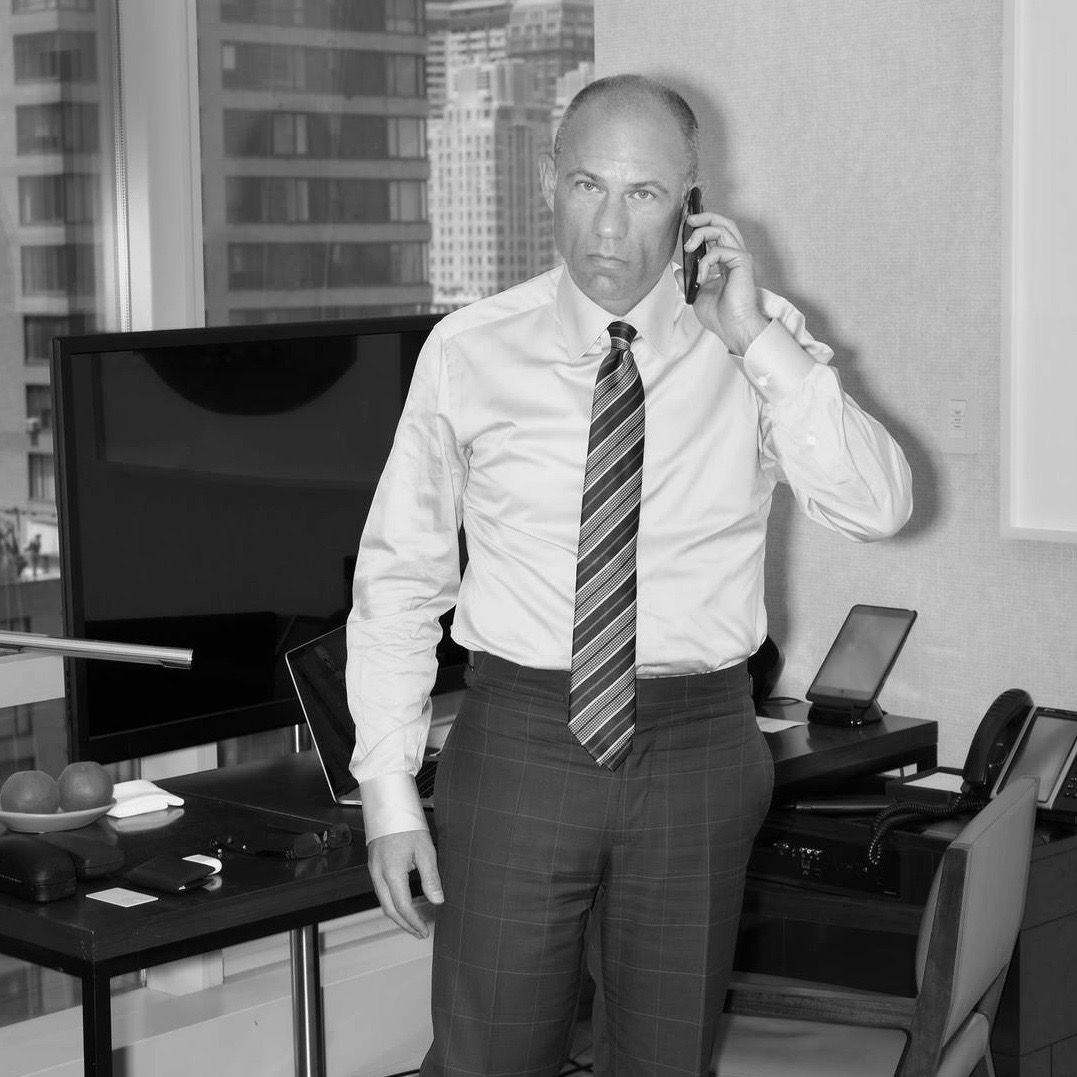 Buyers Remorse might be setting in. Just hours ago, Michael Avenatti was the potential anointed one for the Democrat party. That is, according to the NY Times. And then the Senate Judiciary Committee, thanks Senator Chuck Grassley!, lowered the boom. Which led CNN to plaintively ask:

Can we slow our roll on Michael Avenatti?

Why is this so funny? Well, it’s the media for one thing. But the other part that makes this so delicious is that the writer of the above headline is Chris Cilliza, who most definitely is NOT a Trump fan. Hell, he’s never met a Republican he likes! But I digress.

Avenatti casts himself as the sort of guy Democrats need to nominate in 2020 against Trump — someone willing to say and do whatever it takes to beat Trump. “I think the party has yearned for a fighter — a fighter for good, if you will — for a significant period of time,” he said during a visit to Iowa recently. “And for many, I’m probably seen as that individual.”

The Point: Avenatti could be a political unicorn, like Trump. And even if he’s not, he has lots of time to make up for a tough few weeks. But let’s not crown Avenatti king — or even prince — of anything just yet.

From March 7 to June 15, Avenatti was on your network 82 times, Chris @CillizzaCNN. But sure, go ahead and lecture people about the Avenatti hype.https://t.co/sAJwUhKpiVhttps://t.co/wTPGRUm2sY

You know what you need this morning? This profile of 2020 Democratic frontrunner Michael Avenatti, by me and @aabramson https://t.co/dT4gTAHeXb

Wonder what she thinks now?

Meanwhile Avenatti doesn’t seem to realize how much hot water he is in with the Senate Judiciary Committee and decides to attack NBC News because it’s their fault that Julie Swetnick’s interview went sideways.

Uh huh. After watching it again, I haven’t changed my mind. She made everything up in hopes of some type of payday and her ambulance chasing media hog of an attorney thought he could score BIGLY with this. But yeah, epic FAIL.

But you see, that didn’t stop him from ramping up the blame everyone else game. He attacked one of his own witnesses who, according to him, totally backed up Julie Swetnick’s claims. Which ended with the witness saying this to NBC News:

He sent a follow-up message moments later: “I just confirmed with her yet again that everything in the declaration is true and correct,” Avenatti said. “She must have been confused by your question.”

Roughly five minutes later, the woman sent a formally-worded text backing Avenatti. “Please understand that everything in the declaration is true and you should not contact me anymore regarding this issue,” the text read.

But when reached by phone minutes later, the woman again insisted that she never saw Kavanaugh spike punch or act inappropriately toward women. She said she’s “been consistent in what she’s told Michael.”

In a subsequent text on Oct. 5, she wrote, “I will definitely talk to you again and no longer Avenatti. I do not like that he twisted my words.”

Today he’s taking pot shots at TIME for their reporting on his ‘white male’ comments.

.@mollyesque – I have repeatedly asked you for the ENTIRE transcript from the June interview and you and Time have refused. I am again demanding it now. It is not appropriate or ethical to selectively release some portions & skew the context. Please send me the entire transcript.

And swinging for the bleachers in a futile attempt to make Senator Chuck Grassley back off.

Memo to Sen. Grassley, who never went to law school: The investigation that you are demanding will require a full inquiry into my client’s allegations (what we have been requesting all along)! You have now placed Kavanaugh’s conduct at issue. Next time, think before you act.

The media built this Avenatti caricature and now they are backpedaling. The Buyers Remorse is a thing of beauty and a joy to behold.