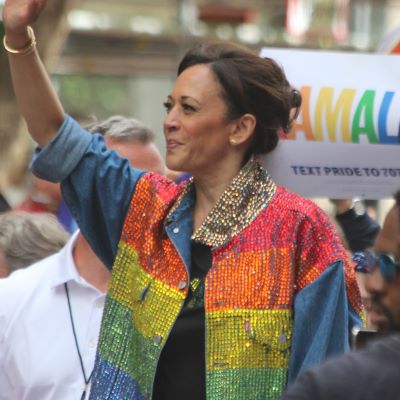 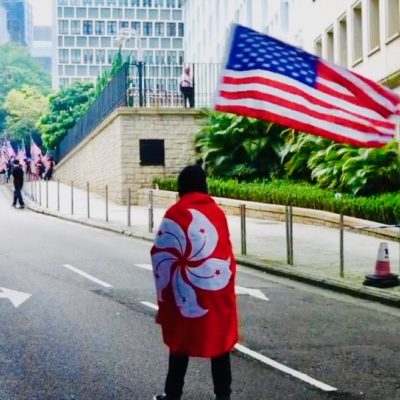 A Florida boy was bullied by classmates for his homemade University of Tennessee Knoxville t-shirt. The UT Volunteers made sure the boy felt the Volunteer spirit by inundating the boy, and his classmates, with Big Orange swag. The story is feel good, but there is more to it than that.

As CNN reported, the story started with Altamonte Elementary School’s “College Colors Day”. Just let me say, “College Colors Day” for elementary students sounds like a really dumb idea to me. Start programming them for college when they should be learning their multiplication tables, but whatever. In any event, the teacher told the story in a Facebook post:

Last week, my elementary school participated in college colors day. When I told my students about this day a week before, this particular child came to me and told me that he wanted to wear a University of Tennessee shirt, but he didn’t have one. We discussed that he could wear an orange shirt to show his spirit. He told me every day leading up to it that he had an orange shirt that he was going to wear. So when the day finally arrived, he was SO EXCITED to show me his shirt. I was impressed that he took it one step further to make his own label. After lunch, he came back to my room, put his head on on his desk and was crying. Some girls at the lunch table next to his (who didn’t even participate in college colors day) had made fun of his sign that he had attached to his shirt. He was DEVASTATED. I know kids can be cruel, I am aware that it’s not the fanciest sign, BUT this kid used the resources he had available to him to participate in a spirit day (one that I celebrated all week: Go Noles)! I plan to get him a University of Tennessee shirt, but was wondering if anyone has any connections to the University of Tennessee. I wanted to make it a little extra special for him. If anyone has any contacts that they’d be willing to share, please let me know. Thanks!

Did you notice that it was girls (GIRLS!!!) at the lunch table next to his that bullied the boy. Darn, toxic femininity.

Well, as the saying goes, the post went viral. Vol fans and local businesses were not going to let that bullied Florida boy stand alone. Departments of the University of Tennessee, Alumni Hall and Gus’s Good Time Deli all sent swag for the boy and his entire class. Just for the record. Gus’s Good Time Deli is around the corner from my husband’s fraternity’s house and the entire Williams’ family are fans.

Here is an interview with a Florida-based UT Vol who helped coordinate the delivery:

I am so proud, not only of the response of the Vols’ fans, but of Florida, Tennessee and the boy’s mother for protecting him from the evils of social media and intense media scrutiny. The University of Tennessee is selling a version of the bullied boy’s T-shirt. Now, if the University would take some of those profits and set up a fund for the boy’s future educational use (college or trade school), that would be the orange icing on the cake.

The Vols are off to a bad, bad start this football season, but at least we have young man to remind us why we are Vols. Excuse me, I have to go buy a T-shirt. #VFL (Vol for Life). #GBO (Go Big Orange).