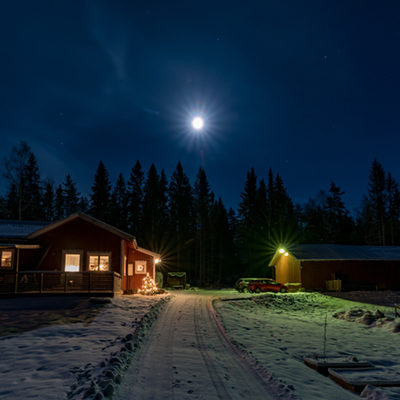 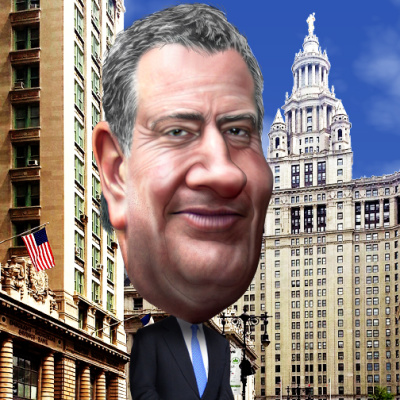 On January 1, 2022, just after the ball drop in Times Square, Eric Adams will be sworn in as Mayor of New York City. In the scaled back Omicron variant celebration, the reign of terror of Bill de Blasio will end. Buh-bye de Blasio, you won’t be missed.

I know that many of you are thinking, “Pfft, New York City? Who cares?”. The Big Apple was a city of dreams for some of us. I grew up in the suburbs of Cincinnati, Ohio. My family is Appalachian Americans (rednecks) and we took our vacations in Hazard, Kentucky and Gatlinburg, Tennessee (Gatlinburg used to be so beautiful.). I was a dance student. I dreamed of New York City. In high school, I was voted most likely to go to Carnegie Hall. I dreamed of Radio City Music Hall. When I realized I was barely average as a dancer, I major in Business. My first time in New York City was for advertising training for Procter & Gamble. Ed Koch was Mayor and New York City was everything I dreamed it would be.

In 1991, my husband took a job in NYC. David Dinkins was Mayor and NYC was a rotten apple. Two years later, Rudy Guiliani was sworn in and almost over night, NYC became a family-friendly city. My son grew up playing in Central Park. We went to Broadway shows, the Radio City Christmas Spectacular, the 21 Club for special meals, and the great museums. My son’s favorite was the American Museum of Natural History and the great statue of President Theodore Roosevelt as a Rough Rider.

You see a pattern here? Michael Goodwin of the New York Post did. He wrote:
:

All of which brings us to Bill de Blasio. He is a failure, too, but on such a large scale that he belongs in a category of one. Mayor Putz, also known as the Worst Mayor Ever, is unique in all the wrong ways.

He inherited a remarkably safe and thriving city, the culmination of a 20-year-stretch where first Giuliani and then Bloomberg pushed crime to historic lows and ushered in a Golden Age of prosperity.

Instead of following the obvious path forward, de Blasio decided to break what his predecessors had fixed. He leaves a city in such dramatic decline that many people wonder if it can be saved.

You may be out there thinking that you don’t care. We need New York City. I don’t ever want to go back, but NYC is a symbol of the power and strength of the United States of America. Like our military, not today, but in general, NYC is a symbol to the world. More from Goodwin:

A corrupt mayor would be trouble enough, but de Blasio’s shortcomings didn’t stop with his dicey schemes with donors and unions. He also is glaringly incompetent, which, paired with the dirty deals, put the city behind the 8 ball for much of the last eight years.

To top it off, Mayor Putz is spectacularly lazy, working half-days from Gracie Mansion or a coffee shop in Brooklyn, where he liked to loiter after police chauffeured him to a gym. As time wore on, he failed to show up at City Hall more often than not — even before the pandemic struck. Being mayor was never a part-time gig until de Blasio got it.

Hey Putz, you don’t get to decide who the right hands are. Speaking of hands, the New York City Police Department knows that Bill de Blasio has blood on his hands and righteously turned their backs on him, on more than one occasion. Here is just one:

Last night, Sean Duffy called out Bill de Blasio for his failures too:

I remember the urine smell and the feces from the Dinkins’ years. This doesn’t even include what de Blasio did during the pandemic. Moving the symbols of Presidents Thomas Jefferson and Teddy Roosevelt is another symbol of his failures and his hatred for America.

Late tonight, NYC will inaugurate Eric Adams, a former NYC cop. He has a big job. We cannot let NYC fail. No matter how we feel about NYC, we need it. 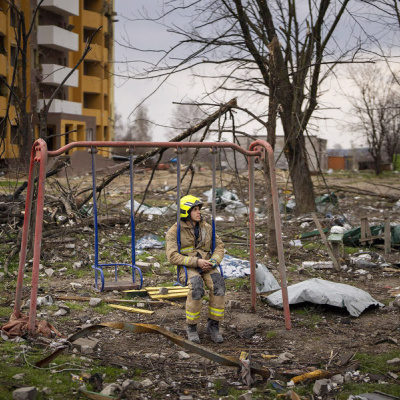 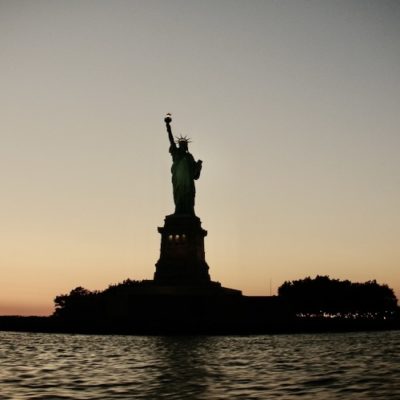