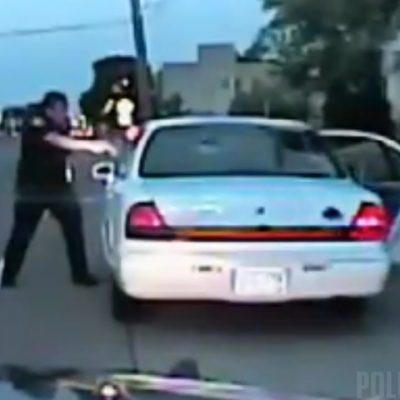 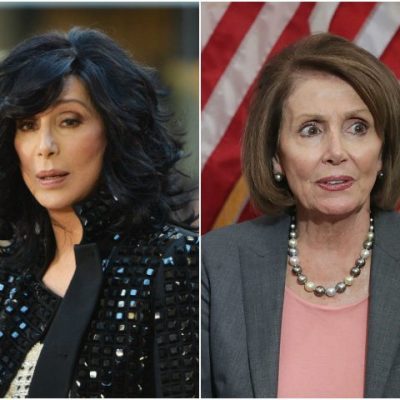 Next post
Can Nancy Pelosi Keep Power Now That She Has Lost Cher? 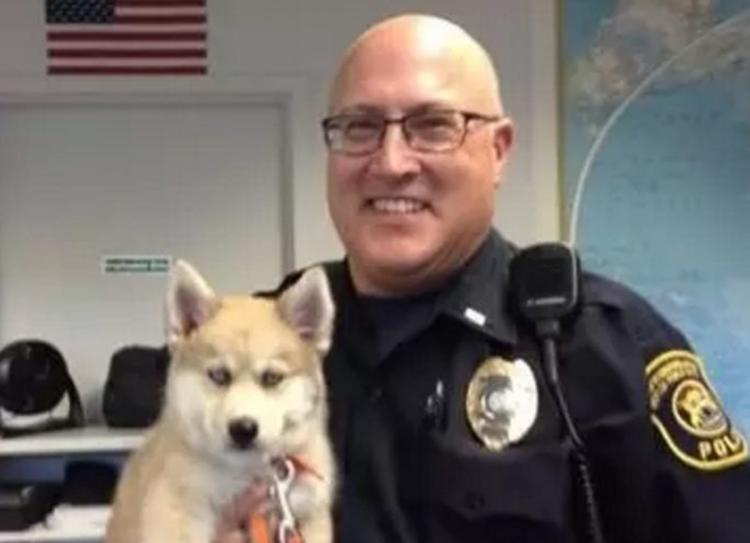 While the rest of the U.S. and especially the Liberal Left were clutching their pearls over Jon Ossoff’s loss to Karen Handel this morning, a police officer at Bishop Airport in Flint, Michigan was attacked.

A Canadian man yelling ‘Allahu Akbar’ repeatedly stabbed the officer including in the neck at the airport on Wednesday morning, witnesses told NBC News.
The saying means ‘God is great’ in Arabic, and is often shouted by Islamic terrorists before attacks or suicide bombings.
The police officer involved in the incident has been identified as Lieutenant Jeff Neville.

Lieutenant Neville was stationed at the top of one of the airport escalators when he was attacked by a crazed guy wielding a type of Bowie knife. Others tackled the suspect and Lt. Neville was transported to the hospital in critical condition. 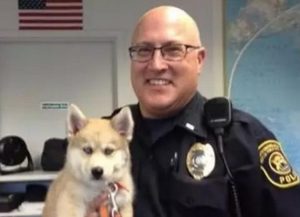 Supposedly the suspect came to the United States via New York from Quebec. It is unclear right now how or why he ended up in Michigan. What we do know is that he tried to initially purchase a gun, was denied – SEE GUN LAWS DO WORK!, and purchased a knife instead.

The FBI was immediately called in and took over the investigation. Initially they downplayed the situation and inferred that this was an isolated incident. Keep in mind that the attacker said some very specific words during the attack.

But you know, we really must consider that the guy was an Italian from Oklahoma…

However, after this afternoon’s press conference, an entirely different story has emerged.

Here’s what we know right now:

The attacker has been identified as 52-year old Amor M. Ftouhi of Canada.

This attack is being investigated as an act of terrorism, as it should be. 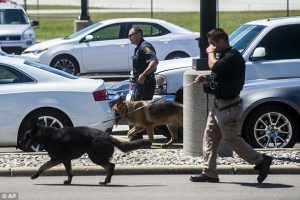 Meanwhile the media continues to practice their “exceptional” journalism.

“something in Arabic.” Are. You. Kidding. Me?? Now the media, specifically CNN wants us to believe that the guy was just babbling something in a foreign language? I wonder what he really said?

Yeah, that’s the ticket. Well, while CNN, Reuters, and the rest of the media work to ignore the reality of what Ftouhi ACTUALLY said, those patrolling airports around the country have been placed on high alert.

BREAKING: The FBI just confirmed that the stabbing on a police Lt, in Michigan was a terrorist stack, Patrols stepped up at all airports.

One bright spot of good news is that Lieutenant Jeff Neville made it through surgery and is in stable condition.

We’ve been seeing these attacks happen with greater frequency over the last few months in Europe. That doesn’t mean it can’t happen here. Because it just did. Be alert. Keep your heads on swivel. See Something. SAY Something.