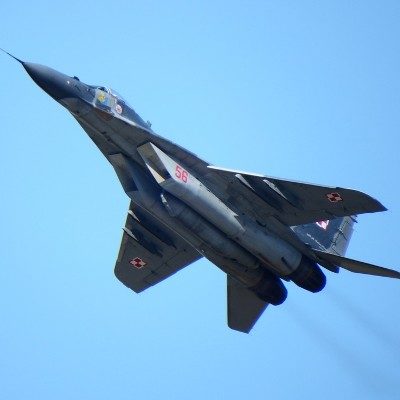 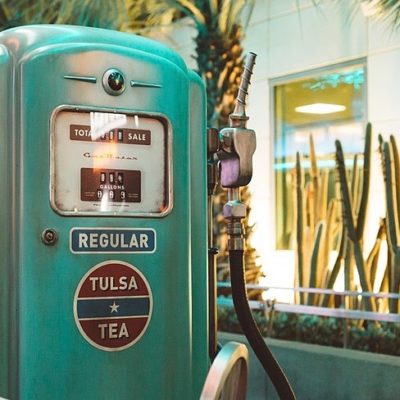 Next post
MSNBC: High Gas Prices Are Our Fault 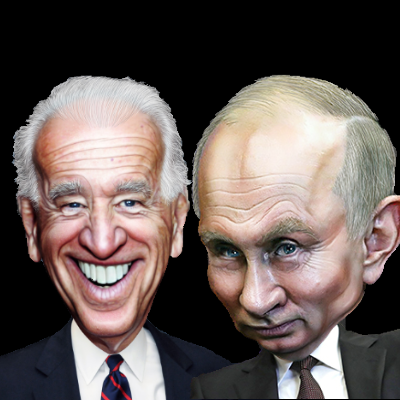 Welcome to the latest stop in the Joe Biden Propaganda Tour. Sorry, I suppose I should say “welcome” to the President for gracing Fort Worth with his presence but I just can’t bring myself to do so. Not even when he’s here to talk about issues our veterans face after leaving the service.

Not long after his State of the Union address, POTUS, and I use that term loosely, announced he would come to Fort Worth to visit the city’s VA clinic as well as Resource Connection of Tarrant County. The purpose of this visit was supposed to be our military vets, specifically “helping those exposed to toxins during their time in the military.” Sounds good, right? So why was my first reaction along the lines of “How long will it take him to bring up Beau”?

Under normal circumstances, Fort Worth and all of North Texas would probably welcome the visit, not so much because it supports Biden and his policies but because he is POTUS. However, these are not normal circumstances, as evidenced by the fact there was no crowd present to meet him when he landed. Then there’s Russia, longing to return to the days of the Soviet Union, and its invasion of Ukraine.

Worse, Biden has basically been silent on the plight of U.S. citizens currently in Russian custody. At least two of those citizens are Texans. One of them, Trevor Reed, is from North Texas. As an active duty Marine, he was assigned to the White House—during the Obama Administration. He met both Obama and Biden on more than one occasion. Now he is languishing in a Russian prison, a pawn between Putin and our spineless Administration.

When Reed’s parents learned Biden was going to be in town, they requested the opportunity to meet with him. Guess what? The man who loves to trot out the memory of his dead son—also a veteran—whenever it suits him refused to meet with them.

According to the Dallas Morning News, he will “snub the parents of one Fort Worth veteran – ex-Marine Trevor Reed, who’s languishing in a Russian prison on charges that U.S. officials call bogus.”

Yet POTUS won’t take ten minutes to talk with them.

I don’t blame them at all for deciding the only thing they can do is protest outside the event. Gee, I wonder if that will brand them as violent and dangerous in the eyes of the Department of Justice. After all, would that protest be much different from parents protesting the actions of local school boards?

Trevor Reed has been held in a Russian prison with little to no access to badly-needed health care or communication with his family, and his situation is only going to get worse given the political climate in Russia,” Cornyn said Tuesday. “This Administration must do more to free Americans held hostage in Russia. President Biden meeting with the Reed family while in Texas on a day he is touting the importance of caring for our veterans would be a welcome start.”

But he can’t be bothered to meet with the parents of a vet who is in what many would call imminent danger because Reed’s plight doesn’t fit Biden’s narrative. This despite his comments in his State of the Union address where he called our veterans, which Reed happens to be, the backbone of our country.

And here comes Jen Psaki, doing her best shuffle step to cover for Biden, saying per the voice-over from the local ABC affiliate as it waited for Biden to deplane that “steps are underway” to set up a meeting sometime in the future for a face-to-face meeting between Biden and Reed’s parents. Gee, that’s awfully nice of him. Too bad he couldn’t be bothered to talk with them today when they happen to be in the same freaking city. Any guesses on whether or not the meeting will actually happen or when.

Way to go to show how much you care about our vets, Mr. President. Way to go. I’m sure it reassures those you are meeting with to know you are willing to turn your back on a Marine who not only served his country but who you also met on more than one occasion.

But Biden is nothing if not able to find reasons not to deal with issues. After more than a week of denying requests from both sides of the political aisle to ban oil imports from Russia, Biden announced this morning he was going to do just that. And guess what? He took time to address the media about his decision, which made him late to arrive in Fort Worth. That means he wouldn’t have time to meet with the Reeds if he wanted to–and make no mistake about it. He didn’t want to. But now he has his excuse for not doing so. The only thing about ths that surprises me is the fact he finally banned Russian oil. Wonder how good ole Jen Psaki is going to explain this away after all her dancing around the subject since Russia moved against Ukraine?

Oh, and as for the rising gas prices, in response to a question shouted to him after he deplaned, he said there’s not much he can do about it right now. But he will release more from our reserves and talk to other countries to do the same. Hey, I have an idea. Why don’t we open up some of those drill sites that have been closed down for so long? It would put folks back to work. It would reduce our dependence on foreign oil. It would make up for the loss of Russian oil.

Any way. . .  Texans aren’t fooled by Biden. He didn’t make veterans’ health an issue of great importance as a senator. He certainly didn’t as our VP. He’s doing it now simply because he needs something that will take attention away from Russia, away from Ukraine, away from how he fumbled the Covid response and how he trashed our economy, just to name a few. Despite what he’d have us believe, burn pits aren’t anything new to our military. They’ve been used for decades, including the time when Obama and Slow Joe were in office together. Specific to this discussion, our bases in Afghanistan and Iraq (and others) gathered waste in specific areas on base and burned it using diesel or jet fuel.

I’m not saying this isn’t an important issue and our vets who suffer as a result of exposure to the smoke and chemicals resulting from these burns don’t need help. Far from it. Frankly, it is something Biden should have been worried about years ago and addressed when he as still a senator or vice-president.

I tried watching his address this afternoon. From the beginning, all I could do was shake my head. It started with him shaking hands with a councilwoman and then drawing her into a hug she did not seem very comfortable with. In his opening remarks, he commented that  to his statement that “every single solitary veteran should be treated with dignity. They shouldn’t have to ask for a damn thing.” I agree with that statement, but I’ve seen little from the Biden Administration to show it shares this belief.

Again, what about Trevor Reed?

What about the fact the dangers of burn pits have been known for years and Biden hasn’t fought tooth and nail to stop them and to make sure those men and women exposed to them received the medical treatment they needed?

Oh, and if you’re interested, he first brought up “my son” a minute into his remarks. Apparently, he didn’t know vets hesitated to ask for help until after Vietnam. I guess he forgot about all the WW2 and Korean War vets who suffered in silence instead of trying to get the help they needed.

According to Biden, “we “have only one truly sacred obligation and that is to train and equip those we send into harm’s way and to then take care of them and their families when they come home. Well, Mr. Biden, you’re doing a damned poor job of it so far despite your claim that caring for our veterans has been a “central focus of my administration since day one.”

I pray for better care for our veterans, especially those who came home with visible and invisible wounds. But they need real action, not platitudes from politicians who are more worried about PACs and getting re-elected. If I had any advice for Biden it would be this: Look at what happened today. Look at the fact there weren’t throngs of supporters waiting for you. Look at the fact there were protesters who took the time to get city permits to not only gather but to sell items while they waited. Look at the fact you chose not to meet with the family of a man who not only served this country but did at least part of his service making sure you were protected. Now look in the faces of those veterans you want to believe you when you say you have their best interests at heart. Once you’ve done all that, take  long, hard look at yourself in the mirror and do more than ask what you can do to help our veterans and their families. Then you need to actually do something instead of dithering around and making our country look like a weak imitation of what it once was.