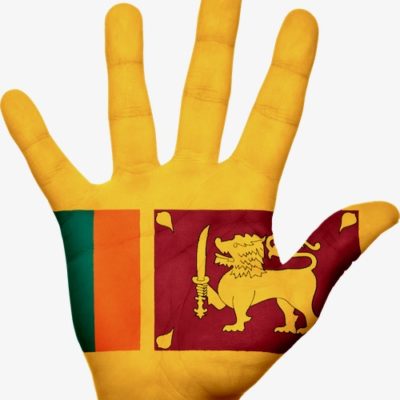 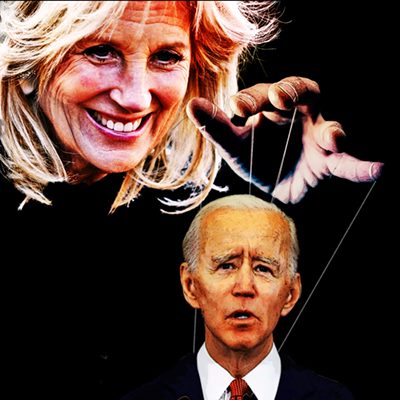 Biden’s age is now a problem. Biden’s cognitive abilities and lack thereof are being ignored. Per a New York Times article late yesterday afternoon, Biden’s age might be a negative factor in his ability to run for a second term.

This is the headline and sub-lede.

At 79, Biden Is Testing the Boundaries of Age and the Presidency
President Biden has said he plans to run for a second term, but his age has become an uncomfortable issue for him and his party.

As one reads through the article, you’ll notice that there’s a very big elephant in the room that is carefully yet blatantly not mentioned. First, it was the fact that the Middle East trip where he will beg for more oil got postponed so Biden could “rest” on the beach in Delaware.

Then, you see this from The NY Times article:

But they acknowledged Mr. Biden looks older than just a few years ago, a political liability that cannot be solved by traditional White House stratagems like staff shake-ups or new communications plans. His energy level, while impressive for a man of his age, is not what it was, and some aides quietly watch out for him. He often shuffles when he walks, and aides worry he will trip on a wire. He stumbles over words during public events, and they hold their breath to see if he makes it to the end without a gaffe.

That entire paragraph, heck the article as a whole, completely ignores that dementia elephant in the room. Joe Biden is old and he has ZERO business being President!

The Washington Post jumps in with their take on this hot mess.

The Democratic left sees their rights and values under attack, whether by the Supreme Court or Republican-held state legislatures, from abortion to guns to voting laws. They see a Republican Party poised to take control of the House and possibly the Senate in the November elections. They want both reaction and action — stronger and more forceful rhetoric from the president and more aggressive steps to counter the right. In their eyes, Biden, who in temperament and instinct is still as much a creature of the Senate as of the executive branch, has not risen to the challenge.

So, Biden isn’t forceful enough or strong enough to shove the leftist agenda down everyone’s throats? Have they not been paying attention to his basement campaign or the last 1 1/2 years of office where Biden is wandering off the reservation with talking points or whisper shouting during his speeches? It’s their own damned fault that they got what they wanted, now they are reaping what they sowed, as are we for having him inflicted upon us.

Even to the point of changing the record!

White House transcript of Biden remarks is now incorrectly aligned with what this WH assistant press secretary falsely claimed on Twitter, despite the video showing Biden clearly stating “End of quote. Repeat the line.” & *not* “Let me repeat the line.”https://t.co/fJrzgfdbEy https://t.co/GX3zftIEtB pic.twitter.com/snrRHnHRIr

As the New York Times points out, Biden is ALREADY older than President Reagan on the LAST year of Reagan’s term. Yet we are supposed to believe he is fit physically and mentally to run again? Oh, yes, that’s right. He’s superman or something!

Everyone ages differently, of course, and some experts put Mr. Biden in a category of “super-agers” who remain unusually fit as they advance in years.

“Right now, there’s no evidence that the age of Biden should matter one ounce,” said S. Jay Olshansky, a longevity specialist at the University of Illinois Chicago who studied the candidates’ ages in 2020. “If people don’t like his policies, they don’t like what he says, that’s fine, they can vote for someone else. But it’s got nothing to do with how old he is.”

Not long ago, key people in the media started tap dancing around not only Biden’s age, but his cognitive abilities. Oh, they won’t come right out and say it, but there IS an issue, one we’ve addressed many times. Just yesterday, Kim took Jill Biden to task.  I agree with Kim wholeheartedly. Jill Biden should be prosecuted for elder abuse. Then I stumbled across this.

A story in four parts: pic.twitter.com/Xdd1OfJQCT

If that had been ANY major Republican figure, or President Trump, we’d be treated to WEEKS of speculation. But since it is Jill and Joe, there’s radio silence.

We are supposed to believe that Joe Biden is such a super-ager kind of guy who has all the necessary physical and mental chops to run for a second term. Except he doesn’t and we all know it, as does the rest of the world.  Even the media is now not so subtly admitting the quiet part out loud. Furthermore, there are many floating other folks as 2024 candidates. NOT Kamala. But … Jon Stewart?

We could certainly use someone with the qualities and of the quality of Volodymyr Zelensky as our next president. Which means we need that person as the Democratic nominee in 2024. Is that person Jon Stewart?https://t.co/97gDi72uyG

Joe Biden is unfit for office. He absolutely should not run again and it will be a miracle if he makes it through his current term.