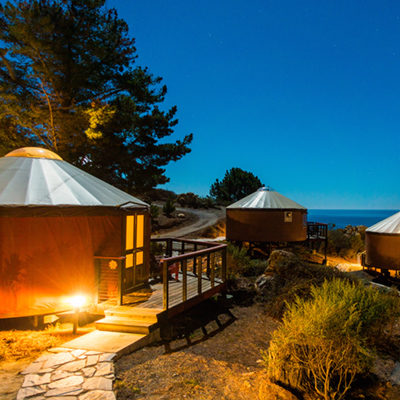 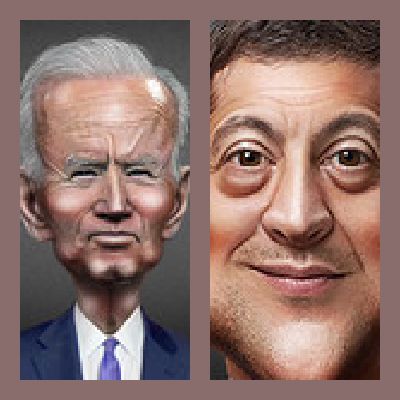 In a phone call with Volodymyr Zelensky last night, Joe Biden warned the President of Ukraine that if Russia invades Ukraine the capitol city of Kiev could be “sacked”. While Zelensky believes an attack is not certain, Biden insisted “that an attack was virtually certain”. In a week, Biden has gone from a minor incursion in that country to a sacking of the capitol city. Holy Chicken Kiev, Batman.

Before you shout at your screen, we know. We will never forget the disastrous retreat from Afghanistan. We remember the words of former Defense Secretary Robert Gates “been wrong on nearly every major foreign policy and national security issue over the past four decades”. When you add in that Biden has “lost a step”, not that he was ever a genius, and we are headed for calamity.

Here is how The Hill reported the phone call:

President Biden spoke with Ukrainian President Volodymyr Zelensky Thursday afternoon, amid deepening worries about the prospect of a Russian invasion of Ukraine.

Biden “reaffirmed the readiness of the United States along with its allies and partners to respond decisively if Russia further invades Ukraine,” according to a lengthy White House readout of the call.

Biden also affirmed U.S. support for Ukraine’s sovereignty and told Zelensky the U.S. is “exploring additional macroeconomic support” to aid Ukraine’s economy, which has been adversely impacted by Russia’s military buildup on the Ukrainian border.

Everything out of the Biden Junta is sanitized for your protection. Such as this tweet:

I spoke with Ukrainian President Zelenskyy to discuss our coordinated diplomatic efforts and reaffirm our support for Ukraine’s sovereignty and territorial integrity. We will respond decisively — along with our Allies and partners — if Russia further invades Ukraine. pic.twitter.com/hRaUIxyxCd

You have to feel for President Zelensky. His country has been dealing with the Russian Separatists in Donbas since 2014. With a strong President in Donald Trump, Vladimir Putin didn’t put any troops in on the Ukraine border as he has felt free to do with the feckless Biden in the Oval Office. Did by any chance you see the “lost a step” and feckless Biden with ten CEO’s discussing his Build Back Better slush fund? It was a terrifying hot mess:

“Uh, I don’t know, man.” That is what President Zelensky is dealing with. That is what we are asking the people of Ukraine are being asked to put their faith in. Pray for Ukraine.

But, the sanitized version, which is bad enough, is not quite the truth. CNN sent out some information, which Jack Posobiec captured before it was deleted: 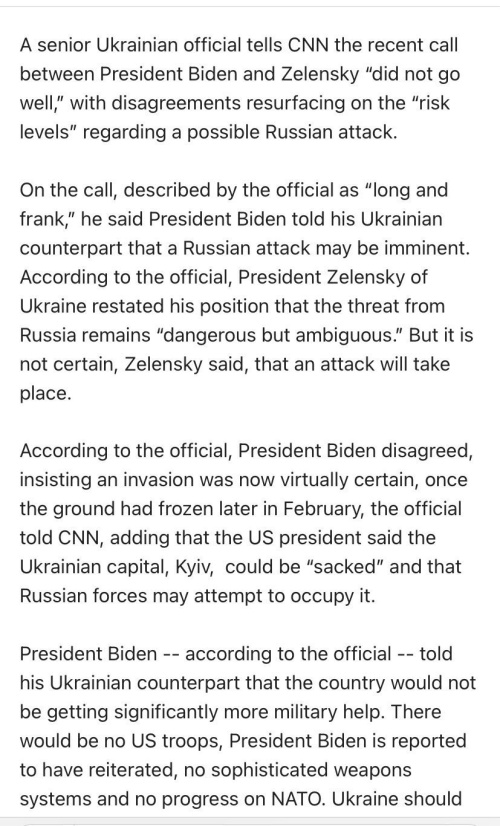 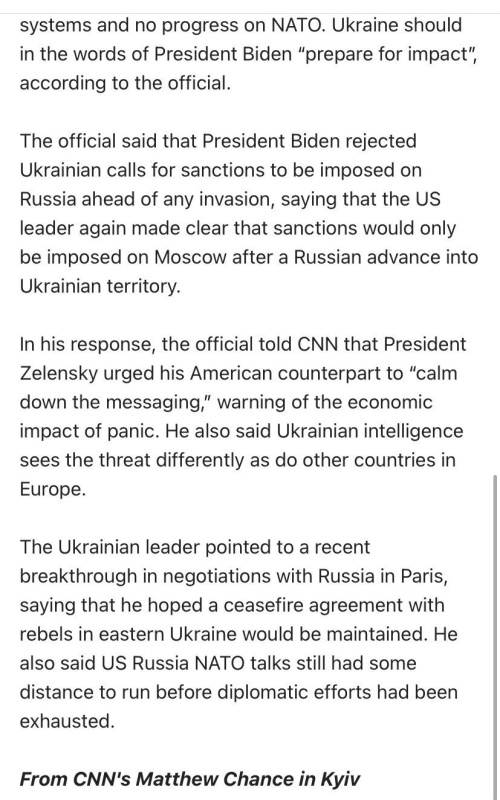 The White House is, of course, denying this report:

The White House denied a claim that President Joe Biden had an uncomfortable phone call with Ukrainian President Volodymyr Zelensky in which he said Kyiv could be “sacked” in an invasion by Russian military forces.

Emily Horne, a White House spokeswoman, tweeted a dismissal of CNN’s reporting on his conversation, which cited a source who also insisted that Biden told Zelensky that a Russian invasion of Ukraine was now “virtually certain.”

“This is not true,” Horne said in response to a tweet from Alexander Marquardt, a CNN reporter who credited his sourcing to a “senior” Ukrainian official. “President Biden said that there is a distinct possibility that the Russians could invade Ukraine in February,” Horne added.

Zelensky himself tweeted a similar description of the conversation.

“Had a long phone conversation with [Biden]. Discussed recent diplomatic efforts on de-escalation and agreed on joint actions for the future. Thanked [Biden] for the ongoing military assistance. Possibilities for financial support to Ukraine were also discussed,” he said.

Joe Biden and his minions in the junta and media industrial complex has repeatedly lied and violated our norms with our NATO allies. Why on Earth would we believe the junta? As the mother and aunt of 82nd Airborne Division soldiers, our 8,000 troops being made ready, especially in logistics and medicine, worry me. This is not our fight.

Joe Biden is mentally, emotionally and intellectually incapable of presidenting. Vladimir Putin won’t do anything before the Olympics are over. If Kiev is “sacked”, you can lay that at Joe Biden and his supporters’ door.