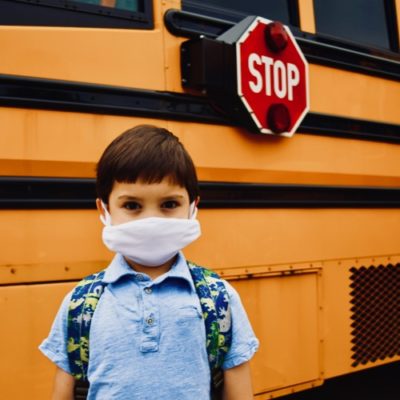 Previous post
No, Our Kids Are Not As Resilient As The Experts Said They'd Be 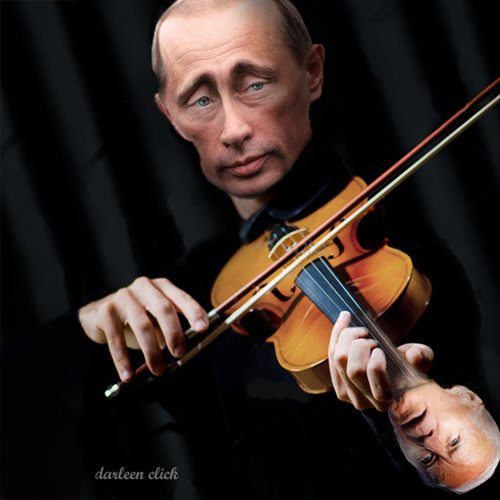 Hey, Joe Biden? THE 1930’S ARE CALLING TO ASK FOR THEIR FOREIGN POLICY BACK.

“Appeasement” is apparently the name of Biden’s game at the moment. What else would you expect from the mastermind of the Afghanistan pullout, honestly? Just let Putin control part of Ukraine to stave off a possible invasion? What could possibly go wrong???

Administration officials have suggested that the U.S. will press Ukraine to formally cede a measure of autonomy to eastern Ukrainian lands now controlled by Russia-backed separatists who rose up against Kyiv in 2014. An undefined “special status” for those areas was laid out in an ambiguous, European-brokered peace deal in 2015, but it has never taken hold.”

Biden also will have to finesse Ukraine’s desire to join NATO. The U.S. and NATO reject Putin’s demands that they guarantee Ukraine won’t be admitted to the Western military alliance.”

But senior State Department officials have told Ukraine that NATO membership is unlikely to be approved in the next decade, according to a person familiar with those private talks who spoke on condition of anonymity.”

For Biden, the challenge will be encouraging Kyiv to accept some of the facts on the ground in eastern Ukraine, without appearing to cave to Putin — a perception that could embolden the Russian leader and unleash a fresh line of condemnations by Republicans as Biden’s popularity is already in decline.”

This has the stink of Chamberlain telling Czechoslovakia “just let Hitler have the Sudetenland, and there will be peace in our time” alllllll over it. Foreign Policy F**k Up Biden is back, and I don’t think anyone but Putin missed him.

And then there is this gem in the middle of the AP article quoted above:

The Biden administration has repeatedly stated its unwavering support for Ukraine’s sovereignty and territorial integrity.”

*cough cough* BULLSHIT *cough cough* Team Biden is attempting to have it all the ways. They don’t want a shooting war between Russia and Ukraine. They want to keep Putin happy. They also need NATO to be robustly prepared should Russia do something. And the doddering old man, run by the same Obama team that thought a “reset” button with Russia was a clever idea, is in charge right now. And Biden is telling Russia that he’s SERIOUS, there will be CONSEQUENCES. Troops in Ukraine? Nope, ECONOMIC SANCTIONS.

Senator Ted Cruz left no doubt of his opinion of Biden’s Chamberlain impression.

Joe Biden and Biden-Harris officials are pushing Ukraine to give up territory to Putin in exchange for promises that he won't invade even further, for now. It's the literal definition of appeasement. Utterly disgraceful. https://t.co/jhVeCdAsvN

The whole Sudetenland analogy might be a little too late. After all, Putin already got the Crimea while Obama was in charge. But we were all supposed to be hot and bothered about Donald Trump’s connections to Russia? What an utter joke that has turned out to be.

If this were Trump we'd get days of "what does Putin have on him" coverage after something like this.

With people billed as "legal experts" and "foreign blackmail experts" providing all sorts of nonsense guesswork about "kompromat." https://t.co/WIjmzPxUxK

What happens now? Well, it’s one thing for the Biden administration to float the idea of just letting Putin officially control part of Ukraine. They actually have to convince Ukraine to go along with it. A call will reportedly take place today between Biden and his cue cards, and Ukrainian President Volodymyr Zelensky. I’m not sure that Biden is up to this call, or that his typical “look, fat, just do me a solid with Vlad” approach will work in this situation. Zelensky is unlikely to just go along with the idea of permanently ceding control of a part of his country to Vladimir Putin, who obviously has dreams reconstituting as much of the old Soviet Union as possible, with himself at the head as dictator-for-life and strongman. At least, not without some massive concessions, like NATO support or even membership (the last thing that Putin wants).

Everyone confident that Grandpa Joe here, and his crack team of Obama flunkies, will be able to handle Putin and find a diplomatic solution? Yeah, I didn’t think so.