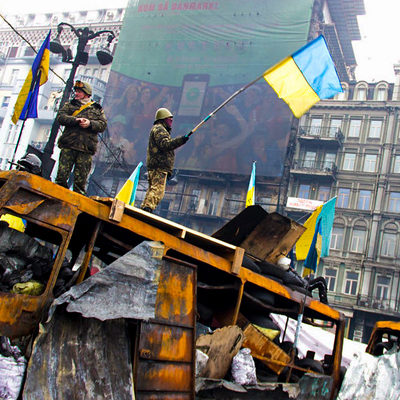 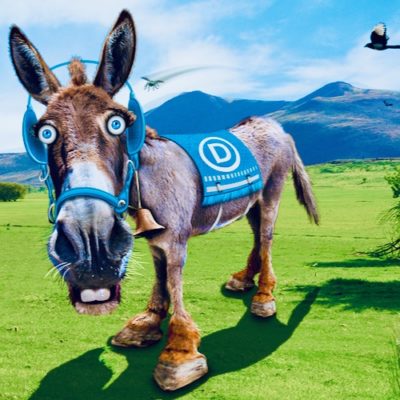 Next post
Blue On Blue: Democrats Smack Each Other Around After SOTU 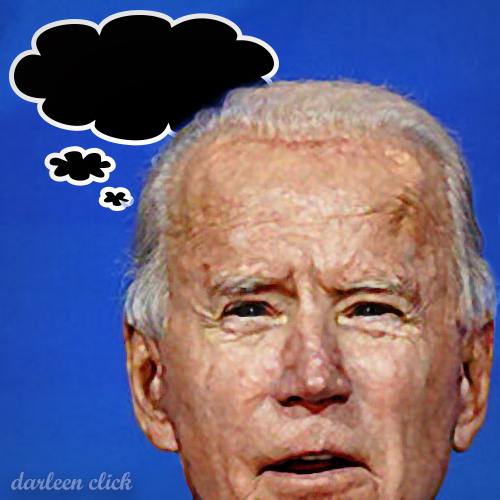 Joe Biden stayed up late tonight and gave up his nightly viewing of “Matlock” in order to deliver his first “official” State of the Union address tonight.

And it’s a good thing that THE SCIENCE changed just in time for this speech, huh?

Biden launched directly into a wonderous tribute of praise for Ukraine. Thanks for all the non-help you gave them, Grandpa Joe, when this entire thing could have been avoided. Remember how Biden initially said that it wouldn’t warrant a response if Russia just pulled off a “minor incursion“? Yeah, that was as good as giving the green light to Vladimir Putin. Thanks a lot, “Big Guy.”

Biden's prepared remarks for tonight's State of the Union: "Putin’s war was premeditated and unprovoked. He rejected efforts at diplomacy. He thought the West and NATO wouldn’t respond. And, he thought he could divide us here at home. Putin was wrong. We were ready." pic.twitter.com/D5ClNuGKTs

Quick question: if we were ready, then why did Biden have to be pushed into sanctions, and then declined to push for harder ones until the European Union led the way?

But Biden wasn’t done. He then went into a full rewrite of history to make it sound like HE, President Joe Biden, had stood up to Putin and pushed back once Russia invaded Ukraine.

We spent months building a coalition of other freedom-loving nations from Europe and the Americas to Asia and Africa to confront Putin.”

I spent countless hours unifying our European allies. We shared with the world in advance what we knew Putin was planning and precisely how he would try to falsely justify his aggression.”

We countered Russia’s lies with truth.”

And now that he has acted the free world is holding him accountable.”

Um, I’m going to call bullshit on that one. People have been inspired by Volodymyr Zelensky, NOT Joe Biden. Biden didn’t push back against Putin, he fell asleep until the European Union was shamed into growing a conscience and realizing that Putin was targeting civilians. And the sanctions on oil and energy have been done organically, like seeing Shell and BP dump their Russian oil partnerships, killing off Nord Stream 2 without the help of the United States. Remember that Biden waived Trump’s sanctions on Nord Stream 2? Remember the Democrats filibustered sanctions on Nord Stream 2 just a month and a half ago? Yeah, Biden was totally for Nord Stream 2 until he was against it.

This is the worst case of leading from behind, then realizing that the parade lapped you and then thinking you were at the front of it the whole time. And yes, Biden thinks that he’s all that and a bag of chips when it comes to punishing Russia.

Together with our allies –we are right now enforcing powerful economic sanctions.”

We are cutting off Russia’s largest banks from the international financial system.”

We are choking off Russia’s access to technology that will sap its economic strength and weaken its military for years to come.”

Tonight I say to the Russian oligarchs and corrupt leaders who have bilked billions of dollars off this violent regime no more.”

The U.S. Department of Justice is assembling a dedicated task force to go after the crimes of Russian oligarchs.”

We are joining with our European allies to find and seize your yachts your luxury apartments your private jets. We are coming for your ill-begotten gains.”

And tonight I am announcing that we will join our allies in closing off American air space to all Russian flights – further isolating Russia – and adding an additional squeeze –on their economy. The Ruble has lost 30% of its value.”

The Russian stock market has lost 40% of its value and trading remains suspended. Russia’s economy is reeling and Putin alone is to blame.”

Yes, Russia’s economy is reeling and Putin is to blame, but President Brandon here didn’t lift a finger to stop Putin before he rolled tanks over the border. He thought finger-wagging and trying to leverage China into helping was enough. Yeah, China promptly informed Russia about the intelligence reports, so that was a colossal failure. And does Joe REALLY know what country he’s talking about???

BIDEN: Putin will "never gain the hearts and souls of the *Iranian* people." pic.twitter.com/22cR8ajLxU

Biden’s Ukrainian flag waving is too little, too late. Like so many things, he realized which way the wind was blowing, and then he was more than happy to join in the economic dogpiling on Russia. That’s not leadership, that’s cowardice.

DO NOT let Biden rewrite history to pass himself off as some kind of strong moral leader against Russia. It’s a lie.