Next post
California Recall Election Has Racism And Desperation 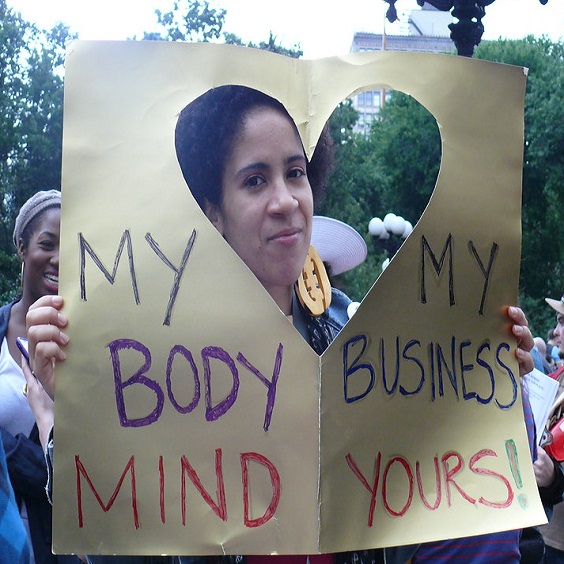 The Biden administration hates federalism. Seriously, hates it. I read Tuesday the Biden administration is suing Texas for issuing a new directive on dealing with illegal immigrants. Wednesday, the Wall Street Journal reported they are gearing up to sue Texas over the new Heartbeat Act as well. It’s almost as if they hate the idea that elections have consequences!  I guess I should be grateful that it’s the Biden administration that is working on all these things. Their ineptitude on everything from economics, to COVID, to the Afghanistan fiasco proves they are a few clowns short of a circus.

From the Wall Street journal article:

“Attorney General Merrick Garland said Monday the Justice Department was urgently exploring all of its options, which legal experts said could include attempting to strip federal funding and trying to determine whether there are federal facilities within the state that could provide abortions. Those experts warned, however, that novel provisions in the law, which prohibits most abortions after about six weeks of pregnancy, could make it harder for the federal government to prevail in a lawsuit.”

Patty Cakes does her best to sound confident in her response to questions about how Biden will respond to Texas’ new law, but even she must know by now that his words aren’t worth the breath he uses to to utter them:

Biden must really love getting his ass kicked in court.  Maybe he just likes getting his ass kicked.  He’s lost four times on the immigration cases.  He lost the eviction moratorium.  He will likely get his ass handed to him over this case too.  Because this law does NOT overturn Roe v. Wade.  I know the media and the libs have lost their minds over this bill, but for all those who can’t read, abortion is still legal in Texas.  I know.  I live here.

And I have spent a week laughing about the comparisons of Texas to the Taliban:

Yeah, I am sure Afghan women would HATE it here.  With all the curbs on what to wear, what to say, who to marry, and how much education they can get.  I have yet to see any government official knocking on doors shooting pregnant women.

I admit I enjoy using  the words “my body, my choice” when explaining why I’m not vaccinated.  The general argument of course is that I am endangering other peoples lives with my choice.  But guess what else endangers other people’s lives?  Hoovering them up from a vagina.  There, I said it.  Babies with heartbeats are a living being.  Abortions kill babies.  Way more lives are lost to abortion than COVID.  And if Black Lives Matter, then why would black babies NOT matter?

Apparently, even democrats concede that life begins at conception, as they clearly  spell it out in the language they use for their $3.5 TRILLIOIN “human infrastructure” Bill:

As a woman, as a Christian, as a conservative I have struggled with Roe v. Wade.  I once believed it was purely a women’s prerogative and that the decision was between her and God.  But as I have become older, I have really come to abhor the idea that women use abortion as birth control.  I am even more sickened by the idea that Planned Parenthood profits from selling aborted babies for parts.  Like a chop shop.

I love the new Texas Heartbeat Bill.  It offers women a window of time to find solutions for an unplanned pregnancy, whether that means terminating BEFORE a heartbeat can be detected or by taking the “morning after” pill.  Women can’t just pretend that sex doesn’t have consequences.  If they don’t want to have a baby, there are many, many ways to avoid it:

And speaking of “right to abortion…” dear Lord, it’s not a constitutional right, no matter what Roe v. Wade might say.  And if politicians really wanted to federalize this “right” why haven’t they spent any time over the last 50 years actually codifying it into law?  Oh wait, could it be that it is DIVISIVE? That folks in California might be fine with post partum murder, but Texans might find that appalling?

That is why this should always have been a State issue.  Texas just brought it back home.  Thank you.

Featured Image: “My Body, My Business, Mind Yours” by ctrouper is licensed under CC BY 2.0, cropped and modified