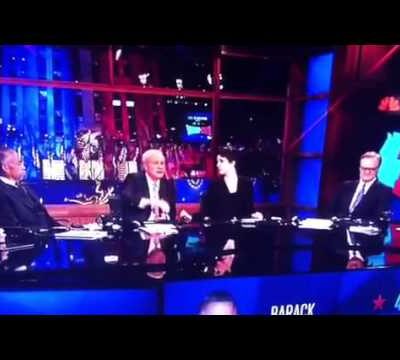 Previous post
Chris Matthews is Thrilled About Hurricane Sandy, if it Helped Obama get Elected

Beyonce’s One Classy Broad: Posts “Take That Mitches” to Celebrate the Election

Beyonce’s One Classy Broad: Posts “Take That Mitches” to Celebrate the Election

Beyonce and her husband Jay-Z have spent a lot of time campaigning for Barack Obama. Obama and Jay-Z are apparently buddies now or something, and Jay-Z was even at Obama’s final campaign rally. And on Tuesday, after Mitt Romney was defeated, she posted the following picture to her Tumblr account: 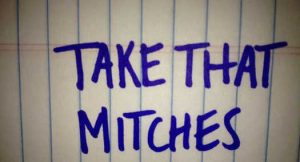 Get it? Like “take that bitches”, except with Mitt’s name put in instead! Get it? Get it? Isn’t it just hilarious and witty??

The picture has been removed from her Tumblr account, but unfortunately for Bey, nothing ever really disappears from the internet.

Of course, this just goes to prove that, as Rush Limbaugh said, we are becoming a nation of children… immature, classless, and juvenile.