Chris Matthews is Thrilled About Hurricane Sandy, if it Helped Obama get Elected

Next post
Beyonce's One Classy Broad: Posts "Take That Mitches" to Celebrate the Election

Chris Matthews is Thrilled About Hurricane Sandy, if it Helped Obama get Elected 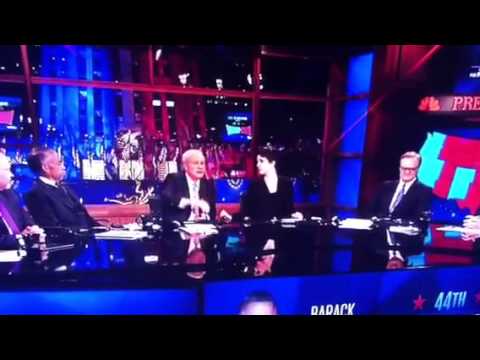 Chris Matthews demonstrated that there’s no low he won’t sink to in his glee for Obama’s reelection. Last night, he stated that he was glad Hurricane Sandy happened, since it probably played a key factor in derailing Mitt Romney’s momentum.

Over 100 people have died. Millions are without power, thousands are homeless. People are freezing and starving. Looting and violence is setting in. Entire towns were demolished.

But for Chris Matthews (and in likelihood, for his fellow libtards as well), this is all for the greater good. If it helps Obama stay in office, then the death and destruction was worth it.