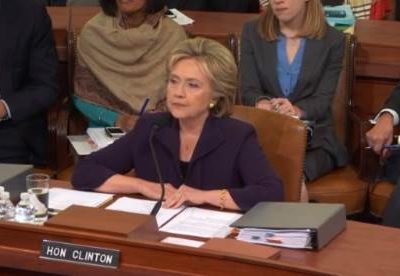 Benghazi Hearing: Rep. Cummings Does His Best to Protect His Beloved Candidate

Next post
Hillary: "Friend" Ambassador Stevens Did Not Have Her Email Address

Benghazi Hearing: Rep. Cummings Does His Best to Protect His Beloved Candidate 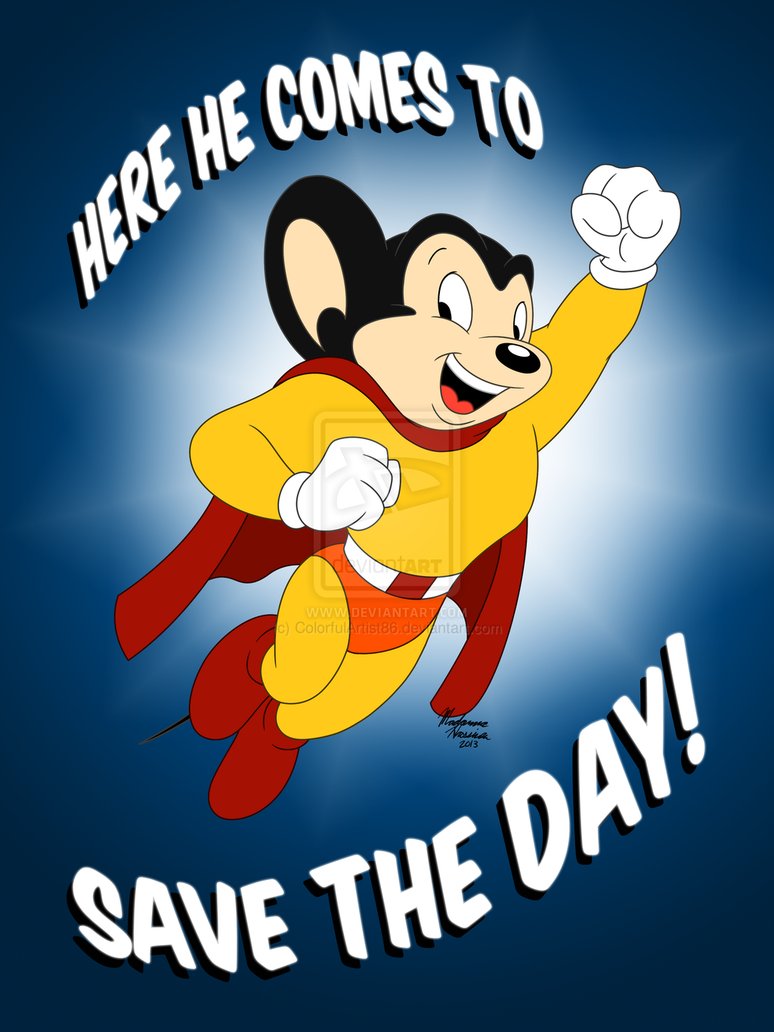 Rep. Cummings looked like a blithering fool in his opening statement, and it just went downhill from there. He immediately took to defending Hillary, as we expected.

As predicted, Cummings is white-knighting Her Majesty like a boss.

Sometimes you just have to wonder if people like him know how foolish they look while desperately trying to make a criminal look like a viable candidate and decent person, all while ignoring the deaths of four brave Americans. I half expected them to turn the camera and see Hillary channeling her inner Olive Oyl, “Cummings, you’re my hero!”

First he started by thanking Clinton for showing up.

Secretary Clinton, thank you very much for being here today to testify before Congress on this issue—now for the third time.

Then he did his best to expose her abusers, like any proper superhero would do.

Clearly, it is possible to conduct a serious, bipartisan investigation. What is impossible is for any reasonable person to continue denying that Republicans are squandering millions of taxpayer dollars on this abusive effort to derail Secretary Clinton’s presidential campaign.

Instead of doing what they said they were going to do, Republicans zeroed in on Secretary Clinton, her speechwriters, her IT staffers, and her campaign officials. This is what Republicans did—not Democrats.

Then he painted her as the innocent victim, sitting alone.

But Madam Secretary, you are sitting here by yourself. The Secretary of Defense is not on your left, and the Director of the CIA is not on your right. That’s because Republicans abandoned their own plans to question those top officials. So instead of being “cross-jurisdictional,” Republicans just crossed them off the list.

His defense of her was clear, and I’m sure Hillary deeply appreciated every word from her knight in shining armor.

Everyone is noticing the dedication between the two Democrats.

Cummings has done everything but french kiss Hillary.

But the day is young.

Hillary nodding as Cummings blabs about the Vast Right Wing Conspiracy to retroactively force her to leave Ambassador Stevens unprotected.

Cummings will do everything short of dousing himself in gasoline & lighting himself on fire to keep anything Hillary says out of the news.

.@HillaryClinton could say, "I confess. I did it. I killed Ambassador Stevens myself." and Cummings would STILL cover for her.#Benghazi

Democrats always remind me of the Corleone family in that, as agenda driven as they are, they’ll defend their fellow brethren to the core with this emotional dedication, but if one were to threaten the campaign of the other, you can bet they’ll be happy to sanction the political assassination without their blood pressure jumping. It’s creepy in a Hannibal Lecter sort of way.