Previous post
Killing The Unborn Is Non-Essential During A Pandemic

Next post
Andrew Cuomo Blows His Top. So What Else is New? 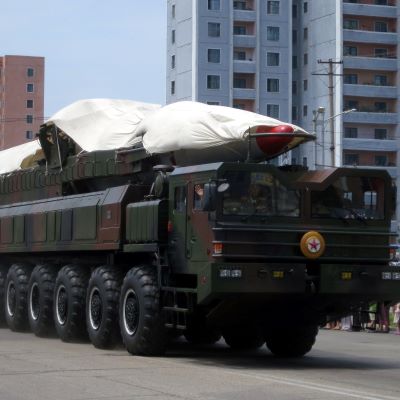 It was Rahm Emanuel who said, “Never let a crisis go to waste,” and the bad guys around the world are certainly taking that advice to heart.

While the world’s attention is focused on the coronavirus and the havoc it’s wreaking with the global economy and the health of the world’s citizens, bad guys around the globe are gleefully exploiting the crisis for their own goals.

North Korea has launched two short-term ballistic missiles off its east coast today. And why not? The United States is focused on the COVID-19 crisis, Americans are isolating, and the government is busy wasting our tax dollars to rescue various industries and organizations deemed “essential,” such as the Kennedy Center for the Performing Arts, which will not even use the bailout money to pay its musicians and which likely will not help the economy anyway, based on past precedent. So the NorKs decided to launch their fourth missile test this month, even as the South Koreans beg the Chonk-in-Charge to cease their activities because CORONAVIRUS!

Meanwhile, the Iran-backed Huthis have been lobbing missiles at Saudi Arabia, injuring two people, marking the first time the Huthis have used ballistic missiles to target Riyadh since last July.

The hapless, corrupt, and mismanaged UN called for a ceasefire, because CORONAVIRUS, and the Saudis and Huthis publicly said they would stop their five-year-old war, but one day later, the Huthis apparently decided to get froggy.

Bad guys exploit every situation possible, so while the world and the Saudis turned their attention to the current crisis, the Huthis decided to lob a few missiles at their enemy. They’ve been tossing missiles and launching drone attacks along Saudi border with Yemen, and it’s more convenient now than ever to target the capital while focus is on a global pandemic and efforts to keep people alive.

Other bad guys are using the pandemic to secure their own power.

Russia’s Vladimir Putin, while the world was focused on the disease, pushed through a change in term limits, essentially giving him the ability to remain president for life – or at least until 2036, since no one imagines that he will live to be older than 100.

Presidential elections in Bolivia – originally scheduled for 3 May – have been postponed indefinitely.

In Hungary, government thugs are claiming that a proposed law that would allow Putin pal Viktor Orban to rule by decree, citing the coronavirus crisis.

In the United States, the federal government has started using cell phone data to track the movement of people in certain geographic areas. Although right now, there’s no individual personal data being sent to the FedGov, one can certainly see how abuses could happen.

And the Taliban – the fundamentalist terrorists (although not officially, because for some reason they haven’t been designated yet despite numerous attacks against US and other western interests and personnel) are taking advantage of the COVID-19 crisis by getting back to their old ways of bombing people they don’t like and refusing to negotiate with the Afghan government because Kabul hasn’t released 5,000 terrorist scumbags.

At a time when the world’s attention is focused on the pandemic, which the World Health Organization finally deigned to proclaim, probably after China released its grip on the Director-General’s leash, bad guys do what they normally do.

The problem is that the world has grown fat, dumb, and happy. We react to bad guys instead of proactively planning for the worst. We ignore bad guys, because all of our focus and resources can only address one world crisis, lest the Internet gets upset. Now, if we were China, we’d simply silence the outrage and continue with our daily business of blaming the United States. But we’re not the bad guys. We are the United States, and therefore, we will spend every resources available to quell the squawks of “DO SOMETHING!” and we certainly will not have resources left to address the bad guys of the world doing what bad guys do: exploit a global crisis to further their goals. /sarcasm 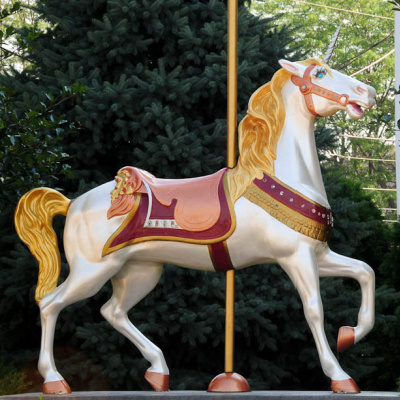