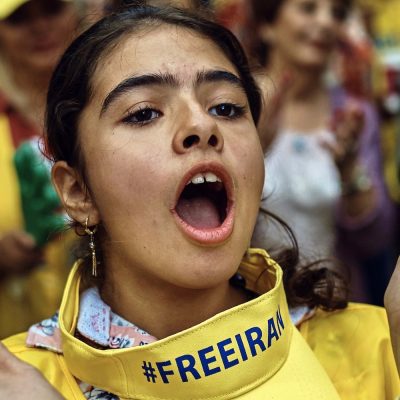 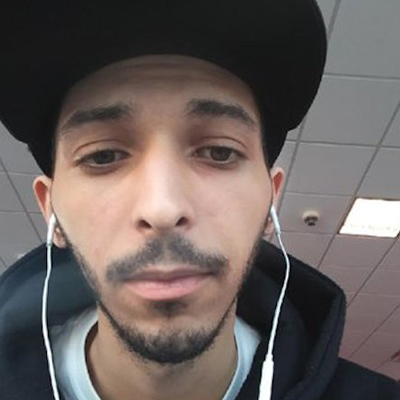 Next post
Scumbag Arrested for Wichita Swatting Death, But What About the Police? [VIDEO] 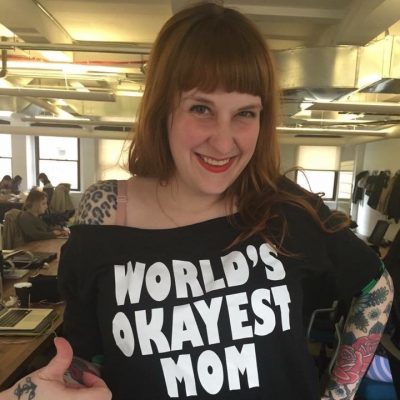 Should auld acquaintance be forgot, and never brought to mind? Huffington Post writer, Emily McCombs is catching some (well-deserved) flak for a tweet she mindlessly threw out into cyberspace yesterday.

Mind you, these are her New Year’s resolutions:

It appears the editor of @HuffPost @msemilymccombs has removed this deeply offensive & misandrist tweet. Ms McCombs is also mother to a son @Suffragentleman pic.twitter.com/guJf5plvak

The comment has since been deleted by the hateful swine. I don’t go around calling other women hateful swine for no reason whatsoever but this psycho hosebeast has a son and serves in the capacity of “Editorial Director of Parents” at HuffPo. Yeah, let that sink in!

Wow This Is A Really Sad Statement .. I'm A Proud Mom Of Two Wonderful Men ..I Am Married To A Wonderful Man And Father ..I Have 3 Terrific Grandsons .. Thank You To All The Beautiful Men Out There !!

Apparently, this “woke” feminist must have been half asleep when crafting this witty piece of garbage. McCombs previously wrote an article in November entitled “I Don’t Know if I Can Raise a Good Man”. You can read the whole diatribe here if you so choose and have a few minutes of time you are okay with never getting back. It’s not the first time we’ve heard a woman say that she is raising her son to be a “feminist”:

“In my sweat-soaked, sit-straight-up-in-bed feminist nightmares, I can imagine a future in which my own spawn makes some woman feel as voiceless as the boys in my high school once did, a world in which he blithely argues against the existence of male privilege and shit-talks the latest all-female remake on Twitter.“

McComb’s son is a foster child she has adopted and called “a gift from God” in an xoJane article from about three years ago. (Side note: she believes in God? And if she does, is God male or is He gender-neutral? These people truly exhaust me).

What is she also sweat-soaked in bed about? Her son not digging the pink and yellow Power Rangers. Her son’s scoffing at wearing a pink Wonder Woman shirt. It’s “the fact that children never fully belong to their parents” and that she started “losing” hers to “the world of men” years ago. This is what Hipster-Brooklyn-Huff-Po-Femininist-Mom types obsess and wake up in cold, sweaty panics about. Pass the Xanax…their sons actually want to be boys! Their sons don’t want anything to do with wearing pink or playing with dolls. Their sons are being called by the correct gender pronoun. This is what keeps them awake at night. First-world problems. Not the female journalist in Afghanistan who received a threat from an Afghan MP of getting her nose cut off for questioning rape. Not genital mutilation. Not trafficking of young women right here in The United States. Nope. She’s worried that because her son does not like the color pink, he will not grow up to be a “good man”!

“Ultimately, for my son to become a good man, he needs more than a strong, take-no-shit, feminist mother. He needs to see her values reflected in the media, in advertising, in pop culture, among his friends and at school as well as at home”.

I pray for this little boy and for his future and that he comes into manhood with his psyche intact. Fun Fact, McCombs: “Good men” are raised by strong, take-no-s#it Mothers and Fathers. The media, the advertising and the pop culture McCombs refers to is the product of the very liberal agenda of which she supports. Her values are reflected by female celebrities pushing promiscuity in the name of “my body, my choice”, female Hip Hop artists referring to themselves as “b#tches” and “hos”. Her values are being reflected by the laissez-faire style of parenting that liberal parents embrace-the anything goes, we cannot deny our son the new iPhone 10 style of parenting because “we’ll scar him for life” mentality. The “we need to be so inclusive that we call attention to every one and their differences” parental and educational pow-wows that our public schools encourage to the point of different racial groups separating themselves from the others and disliking the others because they now know how different they are.