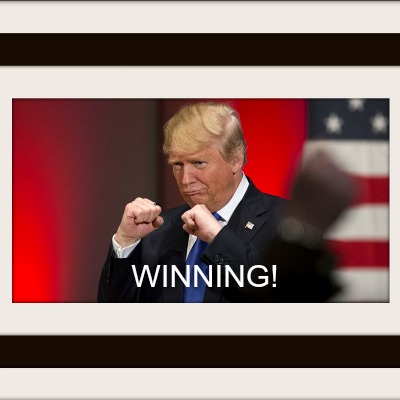 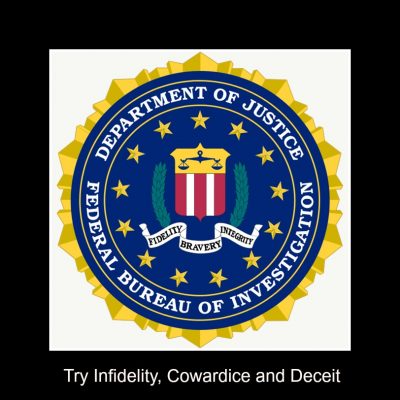 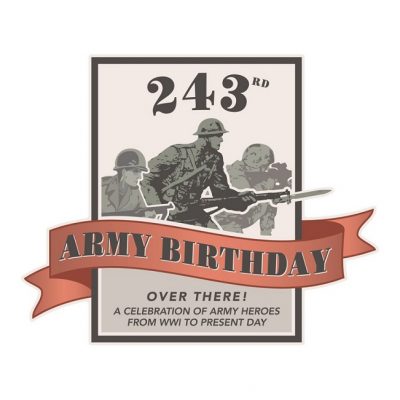 And all over the country, veterans and patriots alike are celebrating both anniversaries.

The American Flag is more than a symbol of our Nation. All over the world It stands for the greatest vritues of a free and compassionate people. It represents a vision for humanity based on individual liberty.#FlagDay #FlagDay2018 pic.twitter.com/hOkEnYBtzZ

Today marks 243 years of @USArmy service to the Nation. This year's Army birthday theme is "Over There! A Celebration of Army Heroes from WWI to Present Day." As we acknowledge their service & sacrifice, share what the #ArmyBDay means to you! #ArmyStrong #SoldierForLife pic.twitter.com/mtohl6J6f0

The #USArmy lineage of heroes from WWI to present day has not hesitated to respond to our nation's call since 1775 to today. #ArmyBDay pic.twitter.com/0r62OJ39bA

Today we celebrate the 243rd #ArmyBDay while also commemorating #WWI, "Over There! A Celebration of Army Heroes from WWI to Present Day."

We observe the #USArmy's involvement in WWI as a catalyst to it becoming the
world's most adaptive and capable land force in history. pic.twitter.com/jNrhRNUxX7

Happy Birthday, Army!
The Washington Nationals celebrated the Army's 243rd Birthday, with Secretary of the Army Mark T. Esper. General Mark A. Milley, the Chief of Staff of the Army was also apart… https://t.co/F8iGQmKViI

Today is #FlagDay! Do you know what the colors on the flag represent?

It sure is — the @USArmy is 243 years old today.#ArmyBDay

Happy 243rd Birthday to the US Army!
🇺🇸🎂🇺🇸🎂🇺🇸🎂🇺🇸🎂🇺🇸🎂🇺🇸🎂🇺🇸🎂
Land of the free because of our Brave!#ArmyBDay pic.twitter.com/8DaxmzSbYt

.@USArmy, happy #ArmyBday! 🎂🎈
Together, our Sailors and Soldiers stand ready to serve our nation and meet any challenge. We salute you and thank you! 👍 pic.twitter.com/8GNeL6yfeP

Happy #ArmyBday @USArmy and Happy #FlagDay too! Here’s my Army Brat design w/our Flag and Military service charms laying on top of my piece of The Berlin Wall! I was born there, so this is one of my most prized possessions! And yes, being called Military Brat is an HONOR! pic.twitter.com/Vidzip7FBM

#RT @MadiganHealth: RT @I_Corps: America’s First Corps is ready for an #ArmyBDay run as we celebrate 243 years of service to the Nation! pic.twitter.com/yztYPyHdaP

Happy Birthday to the @USArmy, founded #OTD in 1775 when the Continental Congress authorized the enlistment of riflemen to serve in the Continental Army for 1 year. The next day, Washington is unanimously elected to be the Commander in Chief: https://t.co/hkykQumYjr #ArmyBDay pic.twitter.com/7kiLuiSsNT

While we continue to celebrate the #ArmyBDay, we also recognize "Old Glory" in honor of Flag Day! Join us by tagging us in your photos of the flag flying high. #flagday #nationalguard pic.twitter.com/HZ2WRq6lXM

Today is a day to celebrate, wave the flag, and maybe have a piece of cake. There’s always an excuse for cake. And we believe in celebrating the Army around here.

Happy 243rd birthday, United States Army! Thank you for all that you have done, currently do, and will continue to do.