From the Revolutionary War to Today: Happy 240th Birthday US Army! 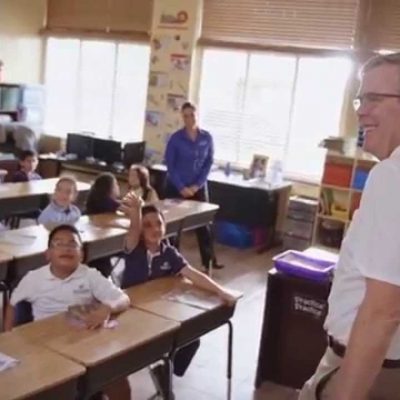 From the Revolutionary War to Today: Happy 240th Birthday US Army!

by Kate in military 3 Comments

April 19, 1775. The American Revolution had just erupted with the Battle of Lexington and Concord. As we know from our history, the American Colonies didn’t have an army like we think of today. At the beginning of the Revolution, they had an amateur force pulled together from various militia companies in each of the colonies throughout New England.

These Colonial militias had originally been organized to defend settlers from civil unrest and attacks by French or Native Americans. Selected members of the militia were called “Minutemen” because they could be ready to fight in a minute’s time. The Colonials knew war with England was coming. They had even been arming and training across the colonies. But they also knew they were poorly organized without a central chain of command. They recognized they were essentially volunteers and part-time civilian soldiers who were led, equipped, armed, and supported by the colonies in which they lived.

The American colonies certainly had a longing to be free from tyranny of the crown, but could they actually defeat the British?

The Colonies recognized they had to re-organize their forces quickly if they were to stand a chance against Britain’s large, well-equipped forces which included some 30,000 Hessian mercenaries. The only option was to appeal to the Second Continental Congress in Philadelphia asking them to assume authority of all the colonial militias, which in effect, formed America’s first fighting force. The Continental Congress adopted “the American Continental Army” after reaching a consensus position and America’s Army was founded, June 14, 1775. General George Washington received his appointment as commander-in-chief of the Continental Army the very next day, and formally took command at Boston on July 3, 1775.

The rest, of course, is our beloved history.

Under the young America’s new Constitution enacted a few years later in 1789, the Continental Army became a military department of our federal government. By the early 1900’s, generations of brilliant Army leaders had slowly transformed the Army into the modern professional system and completely BADASS fighting machine it is today. 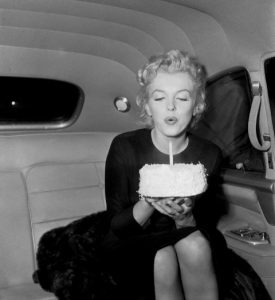 “Yonder are the Hessians. They were bought for seven pounds and tenpence a man. Are you worth more? Prove it. Tonight the American flag floats from yonder hill or Molly Stark sleeps a widow!” — John Stark at the Battle of Bennington in 1777.