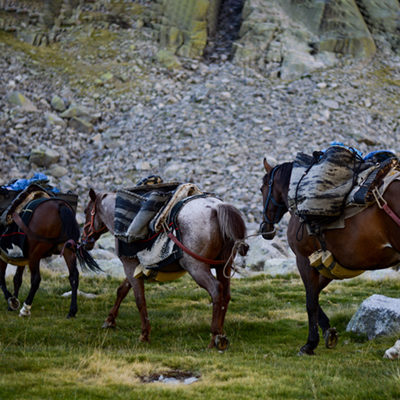 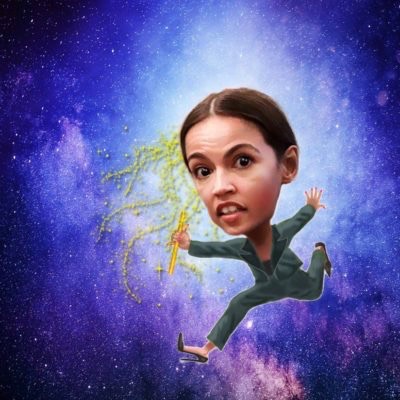 The Huffington Post is lifting up AOC as the rockstar of the day for “giving the GOP a basic female anatomy lesson“. That congresswoman, AOC is so smart. Too bad she didn’t pay attention to any lessons in basic Economics during her college years.

Superhero, Alexandria Ocasio-Cortez stepped in to “school” (HuffPo claimed to address the “ignorance” of her peers head-on) to defend legislators who claimed the ban doesn’t force women who have been raped to carry their pregnancies to term because they would know they’re pregnant before the law’s six-week cutoff. And, away we go with AOC:

Once again we’re in a room of legislators who are attempting to legislate reproductive systems that they know nothing about.”-Alexandria Ocasio Cortez

Years. Like, after January 6th, 2021. Yeah, that traumatic event would trigger the worst in memories of sexual assault.

You look at me funny, I’m two weeks late for my period. And you’re supposed to expect me to know that I’m pregnant? Or the stress of a sexual assault — that makes you two weeks late for your period, whether you’re pregnant or not.

This myth, that it’s some person lurking on a street or in a parking lot waiting to sexually assault you, that myth only benefits the abusers in power that want you to think that that’s how it happens,” she said, peering around the room. “It’s your friend. It’s a boyfriend. It’s a boss. It’s a legislator.”-Alexandria Ocasio Cortez

AOC's brilliance shines through every time she speaks. Of course, she can never educate the cave-dweller legislators she's addressing. Nobody can.

Brilliance? Really? Since when is “being in a group of legislators attempting to legislate reproductive systems that they know nothing about” an anatomy lesson, HuffPo? I can guarantee my 15 year-old has more knowledge of basic anatomy than AOC or any woman who cries “keep your laws outta my vagina”. Seems as if the intellectually superior writers at HuffPo should be able to distinguish the difference between someone making a physiological appeal and psychological manipulation but, they don’t. And they’re counting on some of their core readership not knowing the difference, either.

By AOC’s failed logic, a woman shouldn’t assume that she is pregnant if her period being two weeks late. Now, if a woman is fairly regular and not at the age of menopause and she has done something that might just result in a pregnancy, I would think, most logical, responsible women would consider a home pregnancy test at this time. They wouldn’t sit around and stew about it for a whole trimester. The same goes for victims of rape and sexual assault. Again, I cannot speak to these traumatic events but I would dare to suggest that in our current political climate, women are longer afraid to speak up or feel shame and embarrassment over making these allegations. Female law enforcement officers (whom she wants to be out of jobs because defund the police and all) are also extensively trained in collecting evidence, investigating and shepherding assault victims. And let’s not even talk about the morning-after pill. FDA-approved. There are even laws in her state that require emergency care facilities to offer emergency contraception to rape victims they treat.

Yet they don’t want anyone telling them what to do with their body by mandating vaccines. But yet they are denying women the right to choose. No one is forcing anyone to have an abortion. They are just hypocrites.

We’re the hypocrites? And it’s the left and the big machines of the media and our educational systems who don’t want individuals to be able to choose whether or not to get vaccinated? There is that. Don’t talk medical autonomy until you all really can legitimately talk medical autonomy.

AOC’s responses with her “medical expertise” (cough) came after Dr. Ingrid Skop, a Texas-based ob-gyn, a woman, defended the state’s newly passed Senate Bill 8, which bans abortion after six weeks and makes no exceptions for cases of rape or incest. Skop said that in the case of rape, women often know when they are raped and have time to figure out if they’re pregnant. AOC called this claim “unbelievable”.

You know what is unbelievable (aside of AOC’s logic and she stupidity)? The fact that a woman would be perfectly fine carrying an (innocent, I might add) child who resulted from a rape or incest for longer than 6 weeks before deciding to finally end the pregnancy because “she couldn’t process what was happening”. Talk about not giving women credit where credit is due. AOC proves, time and time again, to be a gift to the very legislators she wants to challenge. I think the only reason anyone looks at AOC “funny” is because of some of the stuff that comes out of her mouth. Seriously.