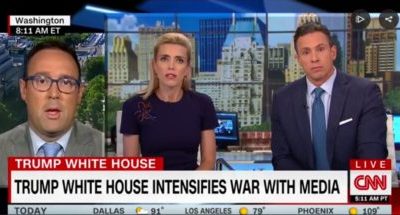 Antifa May Disrupt Events at Battle of Gettysburg Anniversary [VIDEO] 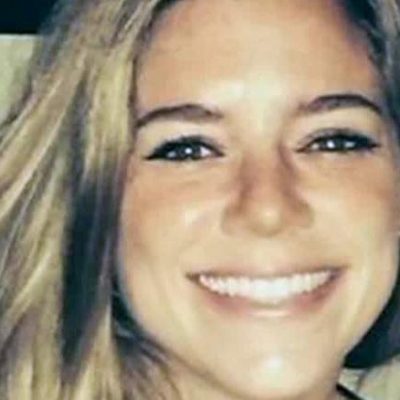 Next post
House Passes #KatesLaw And No Sanctuary For Criminals Act, Senate Is Next [VIDEO]

Antifa May Disrupt Events at Battle of Gettysburg Anniversary [VIDEO] 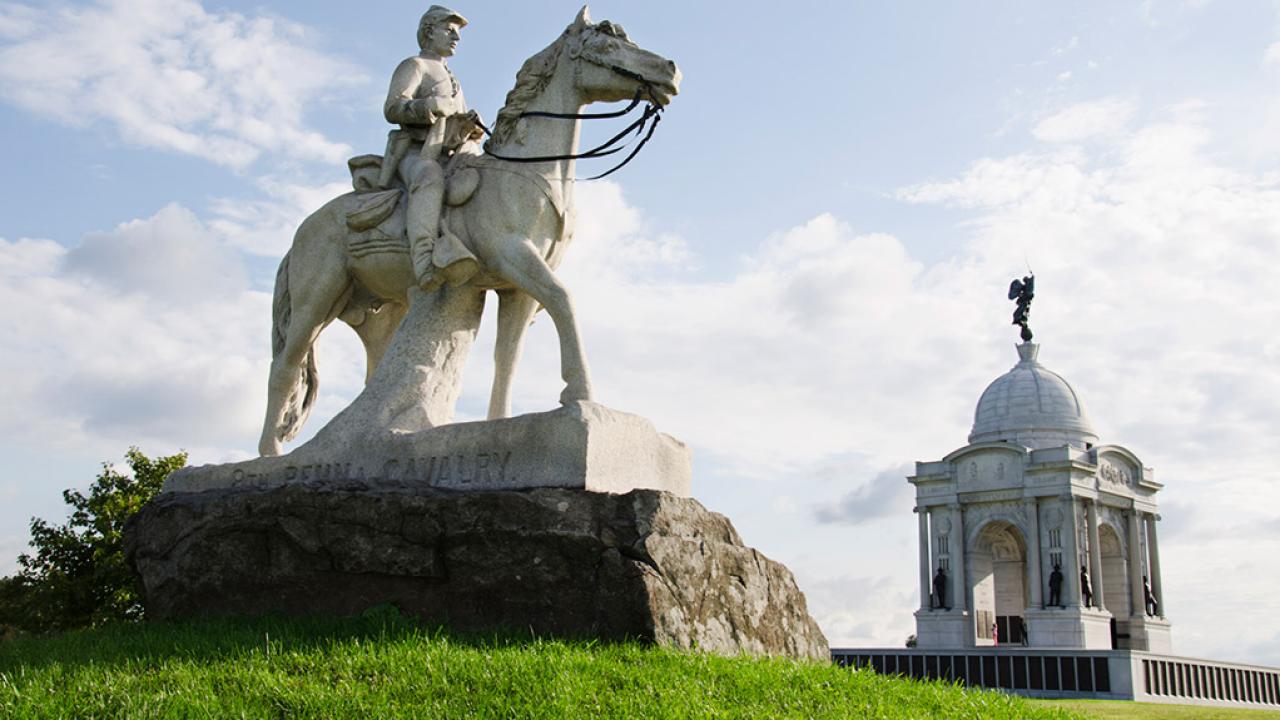 Few places in America exude such solemnity as Gettysburg National Military Park. No matter where you are — at Devil’s Den, Little Round Top, or the Bloody Angle — you realize that you’re standing at the very spots where men died for their country. The feeling of being on hallowed ground is overwhelming. It’s inescapable. 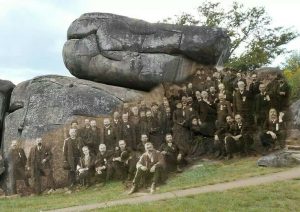 I first went to Gettysburg on a family vacation when I was a teenager. I returned years later with my own family. Our eldest daughter, then 13, suggested the trip. She wrote a report on Col. Joshua Lawrence Chamberlain in school, and wanted to see where his 20th Maine made a heroic stand on Little Round Top. So on a warm day in June, 1996, we made our way through the woods of Little Round Top and found the monument to the 20th Maine. It’s actually quite a humble spot. Chamberlain himself declined to have a monument built for him. I think that says a lot about the man’s character.

Thousands of visitors come to Gettysburg each year. Some wish to drink in the history, or, like our daughter, connect with a particular hero. Others might discover the places where their ancestors fought. And of course there are always the reenactors.

This year, however, politics may be raising its ugly head during this weekend’s 154th anniversary of the Battle of Gettysburg.

And Antifa? No official word on whether or not they’ll show, but then again I don’t think they’ll apply for permits, either. Anarchists generally don’t.

One museum is bracing itself for the anniversary. The Gettysburg History Museum, a private entity unassociated with the National Park Service, is complaining that the rumors of protests are “killing tourism.” Here’s what they said on their public Facebook page:

I like that the Museum called these tantruming Antifa types “anti-history people.” I also like that the museum proudly refuses to censor history.

What does Antifa expect to accomplish by censoring history? Will peoples’ lives improve? Will the economy expand? They certainly won’t change history. Or are they just continuing the months-long temper tantrum they started when Hillary Clinton lost the election? Antifa has become the Westboro Baptist Church of the Left, only less orderly.

Unlike Antifa, the veterans of the defeated South returned home and resumed their lives. For most, the bitterness faded. Some even reunited with former foes at veterans’ reunions.

Sadly, I don’t think we’ll be seeing such grace and dignity soon.