Marilyn Tavenner, head of the Centers for Medicare and Medicaid Services, has announced her resignation. Her name will be familiar to our regular Victory Girls readers, as she was called on the carpet to testify at the same time that Jonathan Gruber was hauled in on December 9, 2014. Tavenner was supposed to be explaining how those dental plans had gotten included in the official Obamacare numbers. She didn’t do a stellar job.


From the New York Times:

Ms. Tavenner, who was partly responsible for the disastrous debut of the online insurance exchange in October 2013, had given no public indications that she would be stepping down. She joined the administration in February 2010, a few weeks before President Obama signed the Affordable Care Act.

She was a senior official at the Medicare agency, which insures one in three Americans and has an annual budget of more than $800 billion, before she was confirmed by the Senate in May 2013 as administrator.

Andy Slavitt, who is currently the number two official at CMS, will temporarily take over Tavenner’s job when she leaves next month. Not that anyone actually WANTS Tavenner’s job.

Given the politics of health care, it may not be easy for Mr. Obama to find a new Medicare chief who can win confirmation from the Republican-controlled Senate. The agency was without a Senate-confirmed administrator for nearly seven years before Ms. Tavenner won approval in 2013.

And Slavitt himself doesn’t exactly have a clean slate when it comes to Obamacare.

As head of the agency, Tavenner was arguably the person most responsible for construction of healthcare.gov, the federal health insurance website that collapsed when it opened for business in October 2013. A UnitedHealth Group unit — then run by Slavitt — was hired to lead repairs.

It isn’t clear how Slavitt would be received by Republicans, should Obama nominate him as Tavenner’s permanent replacement. He is largely unfamiliar to lawmakers, and his ties to UnitedHealth, which is a contractor for healthcare.gov and sells its plans to Medicare, Medicaid and Affordable Care Act customers, may complicate his confirmation.

Darrell Issa, who tangled with Tavenner when he was chair of the House Oversight Committee, was pleased with the news.

“Tavenner had to go,” said Chairman Issa. “She presided over CMS as it deceptively padded the Obamacare enrollment numbers. It was a deplorable example of an agency trying to scam the American people. They weren’t successful this time because of Congressional oversight. We deserve better.”

The American people DO deserve better. Whether we GET it under the current administration is highly doubtful. But I don’t think Marilyn Tavenner will be listing her extensive Obamacare successes on any future resume. 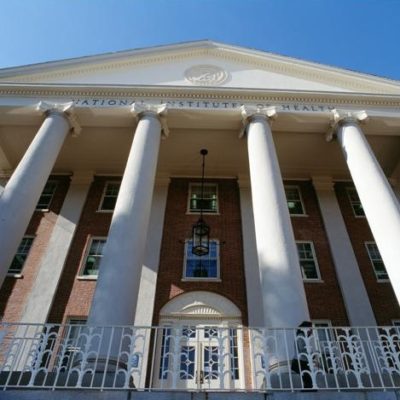