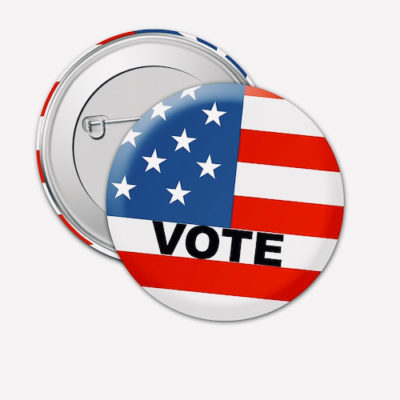 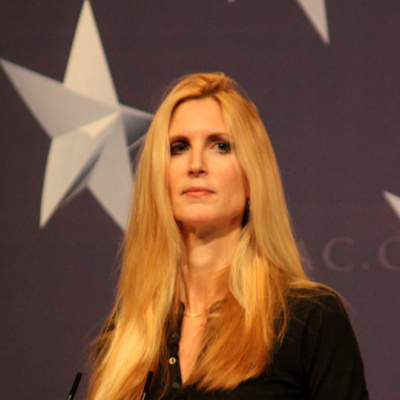 Ann Coulter, once a quick-quipped stalwart of the Conservative movement, has tweeted her support for Joe Biden’s disastrous Afghanistan withdrawal. At the same time, she slammed President Donald Trump for not withdrawing from that country. Miss Coulter has finally achieved ignominy.

Once upon a time, back in the misty mists of time, I considered Ann Coulter a Conservative. She spoke forthrightly, unlike many of her male counterparts. It was, I believe, Lucianne Goldberg who called Coulter the “Long Tall Sally of the Kick-butt Right”. Since I long ago trashed my Ann Coulter book collection, I cannot verify that it was Goldberg.

The Victory Girls Blog has been off Ann Coulter for quite a while. She has gone on a number of racist or anti-Christian rants. Last we smacked her around, it was four years ago, when our Kim wrote about Coulter’s tantrum on a Delta flight when they gave her “extra room” seat to “some woman”.

With her tweet praising, Biden’s “balls” and calling President Trump a “wuss”, Coulter needs a hearty thwap to the head. Here is her tweet:

Trump REPEATEDLY demanded that we bring our soldiers home, but only President Biden had the balls to do it.

Long tall Sally Coulter needs to take her blinkers off.

First of all, I am in the minority who thought we should NOT bring our troops home. We only had 2,500 troops at Bagram Air Base. We had taken no casualties in nearly two years. Afghanistan is geographically strategic. Take a look at this map from ChinaSage: 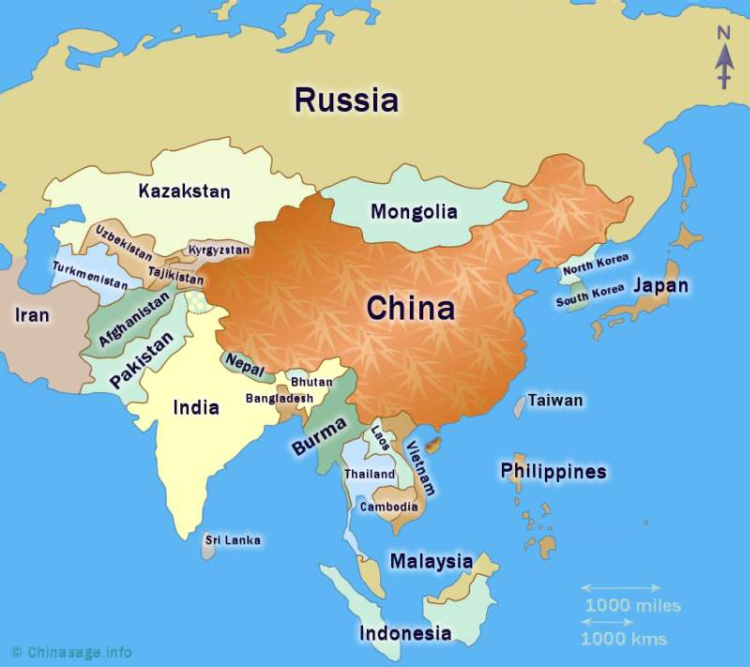 Iran, China, Russia and Pakistan all could be kept at bay with one base in Afghanistan. Our forever war hasn’t been in a while and we have geographically strategic bases in Japan, South Korea, Germany and elsewhere. Plus, we wouldn’t be in the clusterf**k that we are now.

Ann Coulter has called President Trump a moron and many other names. She is so myopic in her hatred for Trump that she has lost the plot.

What kind of “balls” does it take to do what Biden did? He ordered our troops from Bagram in the middle of the night. Biden didn’t notify the Afghan leadership or our NATO partners. He withdrew air support from the Afghan National Army leaving them exposed on the battlefield where the Taliban was rapidly gaining ground. Balls or callous cowardice?

Did it take balls to call Afghan President Ashraf Ghani and ask him to obfuscate the truth of the situation?

In much of the call, Biden focused on what he called the Afghan government’s “perception” problem. “I need not tell you the perception around the world and in parts of Afghanistan, I believe, is that things are not going well in terms of the fight against the Taliban,” Biden said. “And there is a need, whether it is true or not, there is a need to project a different picture.”

Will you call on the House and Senate to remove Joe Biden? You fully supported Trump’s second impeachment after he had left office.

Did it take balls to close the state of the art Bagram facility and funnel everyone into Kabul? Into a kill zone? Did it take balls to remove 2500 military personnel only to provide 6000 troops in an embarrassing de minimis surge? How about the day that 13 of our best were murdered because of Biden’s incompetence? Will you say their names, Ann?

13 door bells will ring. 13 flags will be given. 13 flag draped coffins have arrived at Dover AFB. 13 soldiers came home for the last time. Please remember. On behalf of a great full nation. pic.twitter.com/FwdVarYU6X

Did that take balls?

Our Australian cousins have done superb work taking apart the Biden Administration. Here Nine News shows video of the mock funeral of the United States and our NATO partners performed by our new “diplomatic” partners, the Taliban:

Does anyone with a functioning brain stem really believe that President Trump would have allowed any of this? Ann calls him a wuss. Donald Trump loves America. Donald Trump believes in her greatness. He wants freedom for her people. Dementia-addled Creepy Joe only cares about power, money and sniffing children.

One upon Ann Coulter was fun and funny. That was a long, long time ago. Now she is a shrieking harpy. Now she has achieved ignominy. Go away Ann. Take your filthy lucre and go away.