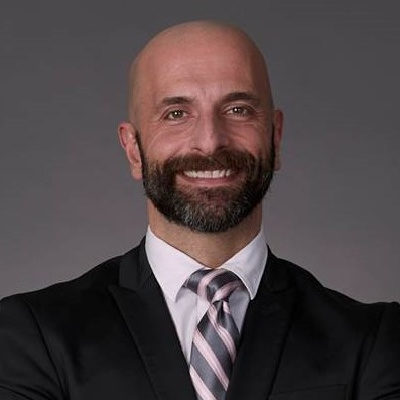 Next post
Meet The Newest Sideshow In the Biden Circus 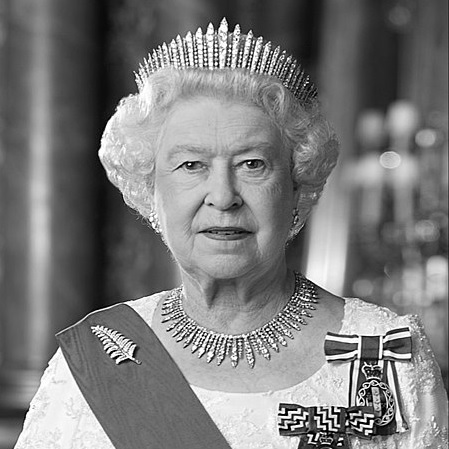 One of the things we as Americans like to point out, especially when it comes to the celebrity culture that has been built up around the British Royal Family, is that “we fought a revolution and don’t care about them any more.” And while that is correct, we should care about what happens now, in our ally Great Britain and across the world, now that Queen Elizabeth has died.

First of all, Queen Elizabeth exemplified devotion to her duty. There is no greater example of that than this image.

Her Majesty asked her to form a new Administration. Ms. Truss accepted Her Majesty's offer and was appointed Prime Minister and First Lord of the Treasury. pic.twitter.com/klRwVvEOyc

This picture and this meeting took place less than two days ago. It is safe to say that until the day of her death, the queen was at work, fulfilling her role as constitutional monarch. Even if you are not a fan of the monarchy, you have to be impressed by this woman, whose failing health did not stop her from doing what she saw as her duty. We may never see such devotion to country from a world leader again in our lifetimes, and it’s that example that will be greatly missed by everyone – British, American, and across the world.

Second, the monarchy has been a stabilizing force in Great Britain, and therefore across the entire British Commonwealth. Queen Elizabeth was a link between the past and the present. Her grandfather, George V, died when she was nine years old. He had known his own grandmother, Queen Victoria, quite well. She was born into history, and bore the weight of it with dignity. Her children have never seemed to live up to that level of dignity, and no one can say that Britain or the world has been better off because of their antics. She was the glue that kept that family together, and there were some pretty big breaks at the end, with Prince Andrew’s connections to Jeffrey Epstein and Harry and Meghan’s “tell-alls” that were aimed at trashing the family. Now that she is gone, has enough time passed that Charles has been able to regain any dignity of his own again? Will he be able to command the respect of the people or the government? We know he’s been a lefty environmentalist, while the Queen firmly kept her mouth shut in order to preserve tradition. Can Charles, now 73 years old, be able to project that same image of stability to the world, and his own family? It doesn’t look promising – and that’s not a good thing for anyone.

Third, while centuries now separate Americans from British rule, and we no longer understand it well (aside from history wonks and royal watchers), we should be able to understand the grief being felt in Britain and across the Commonwealth. Queen Elizabeth was more than a person – she was a symbol. We Americans change leaders every two to four years, depending on how the election goes. Even the presidents that are most celebrated (like how the press reacts any time Barack Obama returns to the White House) don’t command the kind of respect that Queen Elizabeth did. Right now, our ally is going through an official mourning period, and at a minimum, for the generation that supposedly values feelings above all, we should be able to respect that.

Because yes, there were already people showing their nasty true colors on Twitter, without recognizing their own stinking hypocrisy.

This is the guy who wrote that gushy piece on AOC in GQ that went out yesterday, so he should probably hold off on criticizing others for not doing "straight news reporting." He also doesn't appear to know what the monarch actually does https://t.co/ViY70mM6OV

And yes, that’s his byline on the AOC cover story on GQ where she presents herself as a celebrity model influencer who happens to also be a poor persecuted Congresswoman. So, AOC, who literally does nothing but post videos on Instagram, is good, but Queen Elizabeth’s 70 years of service is BAD.

Which leads me to my last point. We as a collective culture no longer understand concepts like duty, sacrifice, keeping a stiff upper lip, or anything like that. You know, everything that Queen Elizabeth’s life and reign showed. Now, we live in a selfie culture where kids want to become YouTubers or influencers because they think that “content creation” actually means they won’t have to work, and that speaking “your truth,” being emotional all over the place, and demanding respect for “being authentic” is the highest ideal. Which means that all of us who still value duty, sacrifice, and holding our emotional responses in check know what we have watched pass away today.

So yes, Americans should care that Queen Elizabeth has left this earth. You don’t have to respect or revere the institution of the monarchy in order to realize that a geniunely solid woman, whose presence made her country better, has passed on at the age of 96, serving in her role until the very end. It’s doubtful that we will see her like again.