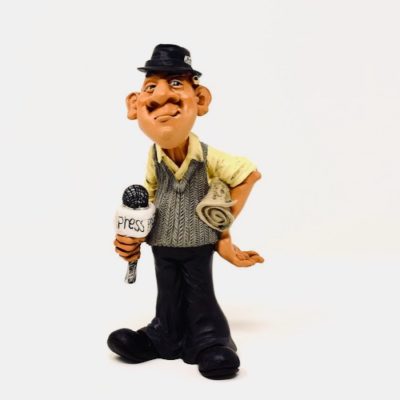 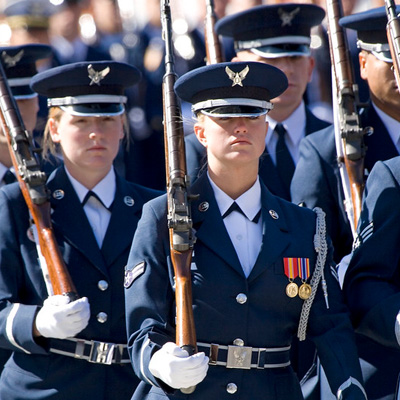 While we’re all watching with amazement at the toughness of the Ukrainian military, our Air Force has decided to create safe spaces. Because, you know, feelings.

Safe Spaces in the Air Force

The purpose of this new initiative, called “Airmen’s Time,” was outlined for command teams and supervisors in a memo. It reads, in part:

“The intent of Airmen’s time is to create a safe space, be present, and ensure that our Air Force culture invites healthy conversation for every Airman…anytime, anywhere.”

I know that “being present” is an aspect of meditation, but how does it figure into creating a fighting force that’s supposed to kill people and break things?

“In the past few years, we’ve learned vital lessons from the Resiliency Tactic Pause and the need for crucial conversations within our formations.”

Crucial conversations. Did that raise a red flag for you?

The command also sees this as a new “way of life” for the Air Force.

“Airmen’s Time is a way of life — not a program. Care cannot be outsourced … It must be intentional at every level to create trust and belonging.”

Good Lord — is this the military or Freshman Orientation?

Of course, we need to encourage feelings.

“During these moments, we will continue to be open, show consideration, value differences, and to seek multiple perspectives.”

It appears that the Air Force is already incorporating Airmen’s Time into its Basic Training timeline, too, starting in Week Two.

Just the Latest in Military Transformation

The Air Force Academy — where supposedly the elite of the elite train to become officers — already has a special “diversity and inclusion” reading room for cadets. It began one year ago, and offers a “safe space open discussion.”

Plus, the US Army is training officers on how to deal with transgender soldiers. They even participate in hypothetical situations where they learn which pronouns they should be using.

Here I thought Corporal Klinger on “M*A*S*H” was supposed to be a running joke.

James Carafano is a former Lt. Colonel in the in Army, as well as a graduate of the US Military Academy at West Point. He also served 25 years in the United States, Europe, and Korea. Carafano now runs national security and defense policy programs at the Heritage Foundation.

And he doesn’t think much of “Airmen’s Time.” Carofano says that he’s “never seen any analysis from the Pentagon which demonstrably proves the training has value that improves the readiness and capabilities of the armed forces.”

Airmen’s Time, in fact, may be harmful. Says Carofano:

“This appears to be an initiative that is compromising on readiness for no commensurate benefit and indeed may risk hurting morale, unit cohesion, and individual performance.”

But… feelings, you know.

My late father served in the Army Air Force during World War II. In 1944, he was part of a B-17 bomber crew who flew 50 missions over southern Europe and Germany. But he never told me about any “safe spaces” or “Airmen’s Time” because they were there to drop bombs on the enemy. 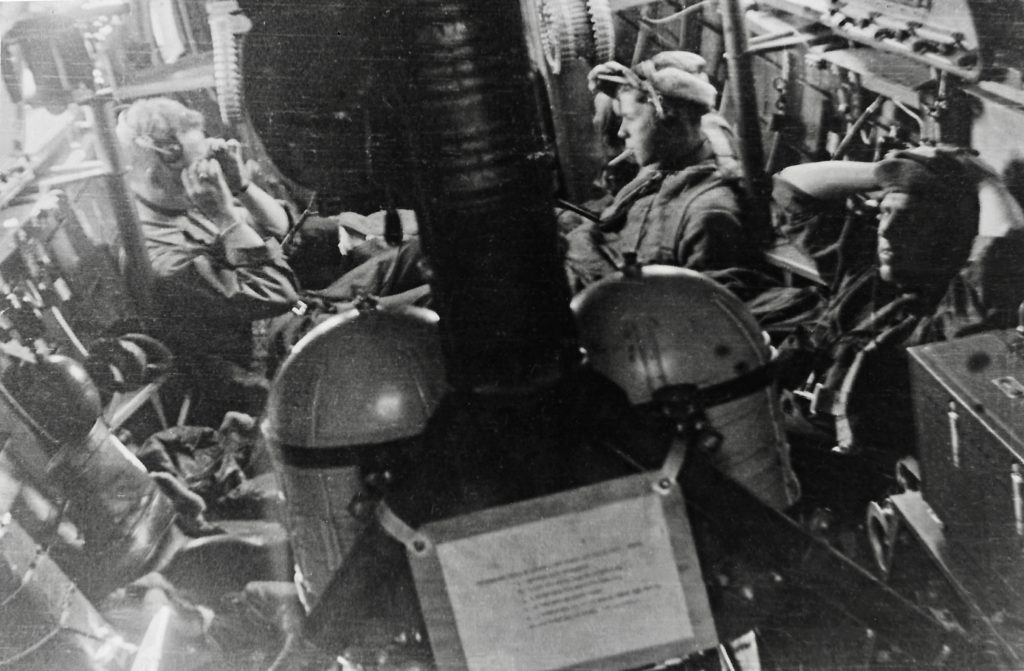 I don’t know who these men are. Nor do I know if this picture was taken before or after a bombing run. My brother and I found it in a box of photos while we were going through the house after our father died.

But look at these men — smoking cigarettes, leaning back with hands on their head — I doubt they were discussing their feelings and the need for validation. And consider, too, that these guys were all 20-somethings, too, experiencing terrors that few have known. Dad had just turned 20, in fact.

Yet they had a job to do, as my father always said, so they did it and then went home, while the unlucky ones didn’t. Perhaps some of the men in the photo suffered PTSD when they returned; I know my dad once broke a window during a nightmare. But he got over it, like most of them did. The World War II generation were certainly a different breed.

And now the Biden administration wants to forget that legacy in order to change the warrior culture of our military. Because the feelings of our fighting men and women are just as important than actually waging war, apparently.