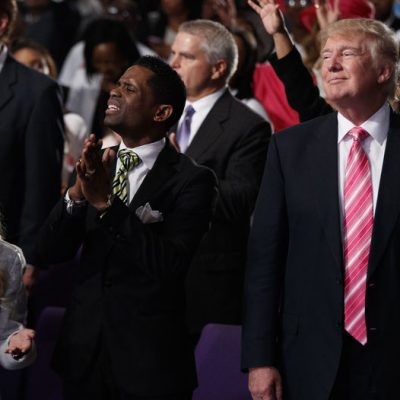 Ah, College, Where Students are Given a Safe Space and Taught to “Adult” [VIDEO] 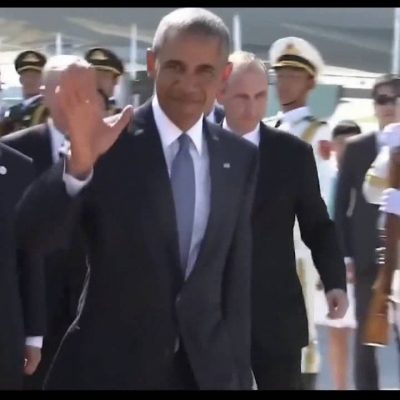 Next post
G-20 Opens With Snubs, Posturing, and Missiles (VIDEO)

Ah, College, Where Students are Given a Safe Space and Taught to “Adult” [VIDEO] 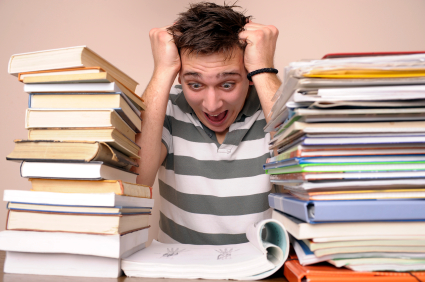 Ah, college, those days when we advanced our educations, learned a skill, made lifelong friends, and achieved adulthood. There were bumps and mistakes along the way, but, by golly, we survived with fond memories and, yes, some regrets.

Today, however, college students are faced with having yet another skill to acquire: to “adult.”

I’m from the Baby Boomer generation, and our critics think we were pampered! Now colleges and universities are reporting skyrocketing numbers of students who just can’t cope with stress and the rigors of college life. 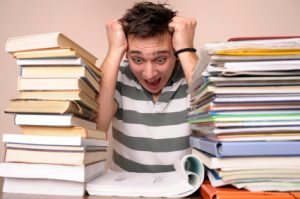 East Carolina University has reported a 16% increase in students accessing counseling over the past two years, with those involving a crisis up 52%. ECU’s Director of Counseling stated, “It wasn’t just the numbers, it was the intensity and severity. It felt like something very different was going on — a lack of resiliency and the ability to cope.”
And ECU’s Vice Chancellor for Student Affairs observed that, “They have received a lot of recognition for participation and all get something for being involved. But they didn’t have to manage the emotions that come with not being successful.”

It’s not just an issue at ECU, either. A 2015 report from Penn State found that half of all students visiting their counseling offices are experiencing anxiety.

The University of Texas at Austin has produced videos designed to help students develop life skills, such as the one below. This one promotes UT’s Counseling and Mental Health Center, which features massage chairs. Yes, massage chairs. And when I was in college, I learned to just punch pillows and throw things.

Oklahoma State University offers therapy dogs for students to pet and cuddle. Yes, I love dogs, too, and its über comforting to me than having one of our cats crawl into my lap, but sheesh, I can’t take them to work!

See this elderly man? He’s the most dear man in my life, aside from my husband. 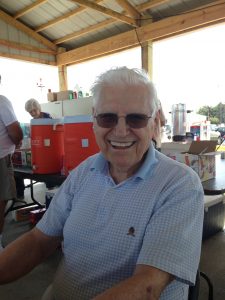 This is my dad, who is now 92 years old. I took this picture of him just last month when we went to visit him.

He survived the Great Depression, his parents’ tumultuous marriage, and the loss of an older sister to tuberculosis. When he was 20 years old, he flew 50 bombing missions over Europe as the top turret gunner in one of these. . .

. . . and saw scenes such as this. There were no massage chairs or therapy dogs provided by the Army Air Force in 1944. 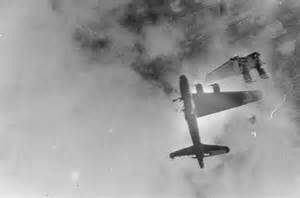 He came home unscathed, married, raised three kids, and worked his way up the ladder from a humble phone installer to management in the Bell Telephone corporation. He also started a small business, defeated cancer, and took care of my mother until she passed away with Alzheimer’s four years ago this month. He’s still living independently.

Interestingly, he’s not at all atypical for people of his generation. There’s a reason why they were nicknamed “The Greatest Generation.” They were tempered by hardships. The current crop of college-aged young adults — similar in age to those who fought World War II — have been softened by materialism, privilege, and a lack of responsibilities on the part of their schools and their parents. It doesn’t bode well for the future.