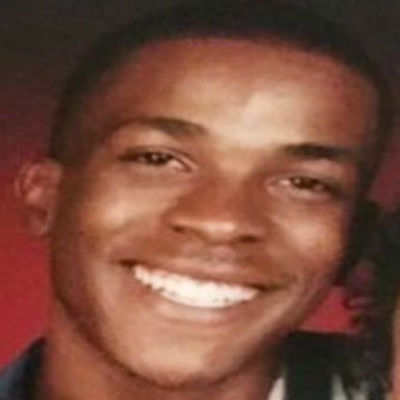 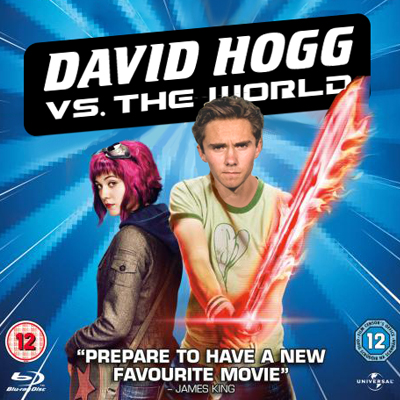 Next post
David Hogg Gets Owned by Hunter Pollack and Kyle Kashuv. [VIDEO] 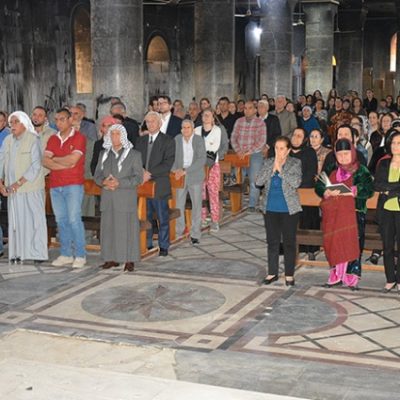 During this weekend, as Christians around the world gather to celebrate Easter, it is important to look at those Christian communities that were devastated by ISIS invasion, but are now coming back to life as ISIS has been forced back out.

Writing in World Magazine, Mindy Belz looks at the former ISIS-held area of Nineveh, and how the Christian community there is slowly starting to rebuild after the widespread destruction.

The news is encouraging.

Before the ISIS takeover in 2014, Qaraqosh numbered 60,000 people, nearly all members of Assyrian, Catholic, and Orthodox churches. ISIS took captives, including a 3-year-old girl named Christina, and sent everyone else fleeing under heavy fire. In November 2016 Iraqi forces with assistance from a U.S.-led coalition fought the Islamic State militants street by street, from the air, above and below ground. After its liberation, Qaraqosh sat empty and in ruins: The militants torched homes and churches, left wired explosives everywhere, and tunneled extensively under the city. When I visited Qaraqosh three months later, the odors from burnt metal, oil fires, and decaying flesh hung in the streets (see “Iraq’s grisly liberation,” March 18, 2017).

That’s why, instead of presiding over prayers or sacraments (though [Father Georges] Jahola does those things), the priest more often is at his desk, a giant aerial map of the city hanging behind him and a spreadsheet charting progress before him. Since returning to Qaraqosh last September, Jahola has overseen reconstruction efforts for more than 2,600 homes. More than 1,200 are complete with returning families living in them.

Near an intersection at St. George’s Church, where ISIS had tunneled out a base of operations and set up a bomb-making factory, shops have returned. One year ago the storefronts sat charred and empty, ISIS slogans spray-painted across the walls. Today one is selling generators, another lightbulbs, and two doors down is a shop selling refrigerators and washing machines. Grocers have strung bright awnings over stands selling produce, meat, and spices. Reopened restaurants serve customers at tables and chairs arranged outside.

Throughout the sprawling Nineveh province where ISIS expelled about 120,000 Christians in 2014, the churches are leading a self-starting campaign to reoccupy their hometowns. An umbrella group organized a year ago, the Nineveh Reconstruction Committee, has spawned church boards in key cities, turning clergymen like Jahola into city planners. They are working across denominational lines—and without government funding or oversight—to recapture one of the longest-inhabited areas of Christian life in the Middle East. The work goes forward, too, amid a fragile peace.

More than 37,000 Christians have returned to Nineveh, but at the same time up to 6,000 families—perhaps 25,000 people—have emigrated abroad. Church leaders fear more will leave if their towns aren’t restored. “We have to rebuild now,” said Father Salar Kajo, a Chaldean priest and member of the committee supervising rebuilding efforts in the Nineveh towns of Telskuf and Batnaya. “If we take more time, families will leave and Christianity will disappear from Iraq.”

And this is a private charity effort, done with very little to no government or UN assistance.

All along the way, the board’s teams are documenting damage assessments and repairs. Someday, they hope, a war crimes tribunal or others will want evidence of atrocities. Someday there may be restitution for all that’s been lost. After all, most international bodies, the United States, and the European Union have ruled the 2014 ISIS attacks on Christians and Yazidis in Iraq as genocide.

“After liberation, it was worse than we expected,” said Jahola. “I have no idea, nobody imagined how we would find the city, these houses. They are burned, the furniture burned, everything destroyed. It was difficult. We start from zero.”

The NGOs are mostly regional church-based aid groups, but the largest efforts arise from U.S.-based Operation Blessing and Samaritan’s Purse, the Netherlands’ SALT Foundation, the U.K.-based Aid to the Church in Need, and the French Christian aid group L’Oeuvre d’Orient. They raised their own funding and began with rebuilding the least damaged homes.

Jahola and others told me the effort receives no funding or direction from the Iraqi government in Baghdad; no funds via the UN Development Program (UNDP), which has set up offices to assist in more populated Mosul and among mostly Muslim groups; and no word on U.S. funding since a pledge of assistance came from the Trump administration last November. UNDP has assisted in reopening schools in Qaraqosh and elsewhere. But the absence of an overall plan to rehabilitate Nineveh is a handicap, given the international attention and advocacy for ISIS victims.

But even without government assistance, the Christian faithful are returning to reclaim the churches and the communities that they dearly love.

Father Salar leads #Chaldean #Catholics in a #PalmSunday procession for children in #Teleskuf, #Iraq. Teleskuf is in Nineveh Plains, entirely inhabited by Chaldean Christians, & Chaldean Neo-Aramaic is spoken in the town. The oldest church in Teleskuf is from the 3rd century AD. pic.twitter.com/C8nwx8VheZ

More beautiful pictures of #Syriac #Christians celebrating #PalmSunday in Baghdeda (Qaraqosh), Iraq, for the first time in 4 years or since ISIS was defeated from the area. This town was the largest Christian in Iraq prior to 2014. #IraqiChristians

Mart Shmoni Chuch in #Bartella, #Iraq, was completely destroyed by ISIS; incl'd its 800-yr-old altar (1st 2 pics of church post-ISIS). Thrilled to learn that #IraqiChristians just put the Cross back on the dome of Mart Shmoni Church. #HolySaturday #HolyWeek pic.twitter.com/lE0QfhfsWa

Not one Western media outlet on hand as Christians return for Palm Sunday in the largest town outside Mosul captured by ISIS. A remarkable perseverance. This photo by Iraqi photojournalist Gemayel Cefajamil. More to come in upcoming @WORLD_mag pic.twitter.com/gu9Vg57tqN

Here in the western world, Christians are gathering to celebrate Easter and Resurrection Sunday with fancy dress and eggs and family get-togethers. And while these are not bad things, they fade in comparison to the true sacrifice and persecution of the Christian communities of Iraq, and around the world where Christians are the minority.

May we remember our brothers and sisters in faith, in prayer and with support, as they take an important stand to reclaim their homes and communities in the name of Christ, on this Easter Sunday.