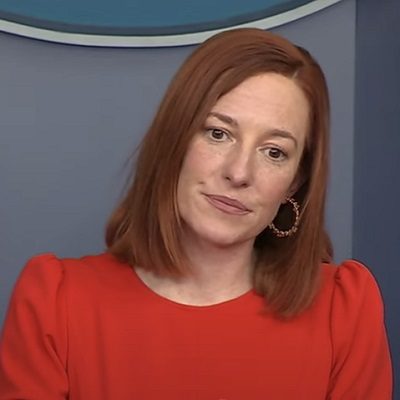 Previous post
Will victims be able to sue "Sanctuary Cities"? 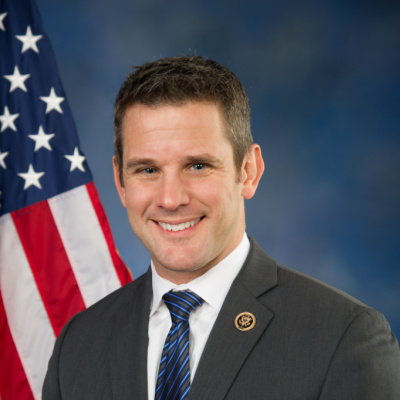 Adam Kinzinger ,who has had his knickers in a twist about President Donald Trump recently, has penned an editorial arguing for his conviction. Kinzinger is the Republican Representative for 16th Congressional District of Illinois, which is not exactly MAGA country. The question is: What has put the hitch in his git-along.

The trial of Donald Trump in the Senate for Impeachment 2.0 begins today. The odds of a conviction are virtually zero, since it’s a 50-50 Senate and it would take 67 votes to make it happen. The snap impeachment in the House was a Soviet-style show trial, with Adam Kinzinger one of 10 Republicans voting in the affirmative for impeachment.

Kingzinger came of age with the Tea Party and is a true, blue American hero, Lieutenant Colonel in the Air Force (Aim High). So, what did he have to say about Trump in his editorial? Basically, Trump is worse than any dictator and causes chaos. Adam begins with the Winston Churchill quote about those who fail to learn from history and goes on to say:

The immediate cause for Trump’s impeachment was Jan. 6. But the president’s rally and resulting riot on Capitol Hill didn’t come out of nowhere. They were the result of four-plus years of anger, outrage and outright lies. Perhaps the most dangerous lie — or at least the most recent — was that the election was stolen. Of course it wasn’t, but a huge number of Republican leaders encouraged the belief that it was. Every time that lie was repeated, the riots of Jan. 6 became more likely.

Come on, man! “Outright lies”? Did Kinzinger sleep through the history of the last four years? What haven’t the Democrats outright lied about the last four years? The Steele Dossier was a lie. The Russian Collusion was a lie. They lied about the Ukraine phone call and impeached the President over it. Trump surely didn’t lie about the stolen election. The Democrats played fast and loose with the election laws and are now bragging about it. Of course, they are not saying they stole the election; they are saying they fortified the election.

There were no “riots” on January 6. There was a (one) riot. It was bad. Really, really bad. Many of the details are still unknown. We do know that it was planned in advance of Trump’s speech by Qanon , antifa and BLM. Aren’t you all the least bit curious about why Ashli Babbitt was assassinated hit man style? Watch the video here. That man with the gloves and weapon was not dressed like the Capitol Hill police who aided the fallen Babbitt. Rather than finding out the facts, Kinzinger and the Democrats went for “snap” Impeachment. Facts be damned.

Kinzinger’s editorial goes on to say:

I firmly believe the majority of Americans — Republican, Democrat, independent, you name it — reject the madness of the past four years. But we’ll never move forward by ignoring what happened or refusing to hold accountable those responsible. That will embolden the few who led us here and dishearten the many who know America is better than this. It will make it more likely that we see more anger, violence and chaos in the years ahead.

“The madness of the last four years”? The lies and fears that were propagated by the Democrat/Media/Big Tech Industrial Complex got no push back from you or most of our public servants. The division of the American people was applauded by that same Industrial Complex.

Adam Kinzinger appeared on CNN this morning to get a tongue bath from the random host:

Oh my freaking goodness,for the last four years, Trump has been “stoking the darkness in everybody’s hearts”? Kinzinger should have gone to a Trump rally just once. I will take the fun and joy at a Trump rally over the hatred and divisiveness of Chuck Schumer’s protest on the steps of the Supreme Court building, where he said:

Schumer physically threatened two Supreme Court Justices and Kinzinger said nary a word. More than 100 people breached the Capitol building during the Kavanaugh hearings and Kinzinger was silent. Accountability depends, doesn’t it?

So why is Adam Kinzinger going down this road? Easy peasy. Redistricting. Trump lost Illinois by double digits in both 2016 and 2020. While there are pockets of red in Illinois, it is mostly solidly blue. Adam Kinzinger is facing redistricting this year and wants to hold on to his seat or maybe run for statewide office. This all-American Air Force pilot suffers from a common problem: feet of clay. Fear of losing power has put the hitch in his git-along.