Will victims be able to sue “Sanctuary Cities”?

Next post
Adam Kinzinger Argues For Conviction Of Donald Trump

Will victims be able to sue “Sanctuary Cities”? 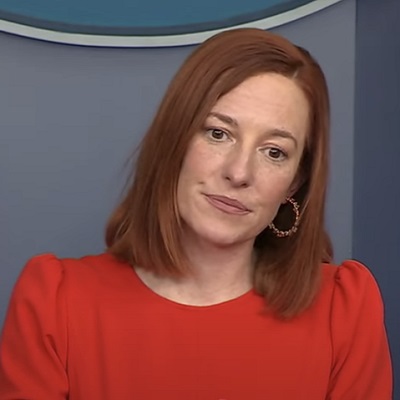 Victims of sanctuary cities might be given relief if a newly introduced bill in California manages to pass. California  Rep. Mike Garcia, R-Santa Clarita, introduced the “Justice for Victims of Sanctuary Cities Act” allowing crime victims to

“sue a sanctuary city if it ignored an immigration detainer from DHS.”

Although unsure what kind of sanctions or reparations victims could receive if this bill passes, the idea of citizens being handed another club to beat back idiotic government policies is enticing to say the least. It might be a helpful tool since word from the White House is less than clear.

Some claim Biden’s new directives for the Department of Homeland Security will result in a “more restrained” agency.

“U.S. Immigration and Customs Enforcement is preparing to issue new guidelines to agents this week that could sharply curb arrests and deportations, as the Biden administration attempts to assert more control over an agency afforded wide latitude under President Donald Trump, according to internal memos and emails obtained by The Washington Post.”

But wait, didn’t Psaki just say that arrests would be prioritized based on national security and public safety?

Illegal immigration advocates, one might guess, can be pleased with the Biden administration’s flurry of executive orders with the goal of

“jump-starting a process to reverse changes made under then-President Donald Trump.”

The goal might be to reverse changes but it the nuance of the wording seems to be more of a punt than a reversal. Psaki just said

“Guidelines would be put out by the Department of Homeland Security…those arrested for such activities should be tried and sentenced as appropriate by local law enforcement.”

So DHS, not the administration, will take care of things. Local law enforcement is overseeing enforcement of broken laws, not federal laws regarding deportation. Not once does she mention the word we all want to hear–deportation.

As you listen to Psaki, the key is to listen to what she’s not saying, then the policies she’s circling around become crystal clear.

“Biden is prioritizing deportations to those who pose a national security threat and on recent arrivals, and that’s it. Not a priority are illegal immigrants charged with DUI, tax fraud, drug crimes, or simple assault — local law enforcement can handle them (but not deport them).”

In the meantime, victims are created by illegal aliens regularly. In all the blathering of policies, administrations, deportation vs arrest, the announcement from California’s representative that if a city is going to identify itself as a “Sanctuary City”, citizens will be able to sue. That is good news for California citizens. ICE’s website lists a multitude of arrestees charged with crimes ranging from drug trafficking, human trafficking, child rape, kidnapping and murder.

Here’s hoping the “Justice for Victims of Sanctuary Cities Act” passes and cuts through the posturing of those on the left and right of the issue–giving US citizens an actual tool to use. California’s sanctuary cities might need to get their checkbooks out.