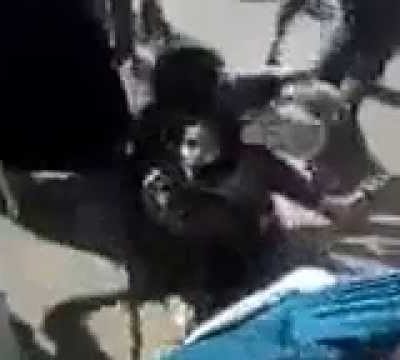 About Those Nude Celebrity Photos… 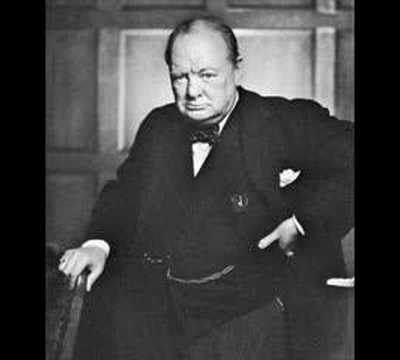 Next post
Who Wants a War on ISIS? When Do We Want It? Now!

About Those Nude Celebrity Photos…

It’s a holiday, we’re overwhelmed by the bad news coming from just about everywhere, and sometimes we need some fluff information to keep us from exploding.

So how ’bout those nude celebrity photos leaked from the iCloud over the weekend?

No, I don’t have the pictures. Heck, at my age I don’t even know who half these women are. Nor do I particularly care, since I’m basically a curmudgeon when it comes to celebrities. The last awards show I watched was the Grammys from one? two? years ago when Mumford & Sons received a Major Award, and I watched only because I’m a fan of their music.

It appears that someone (or maybe multiple people) hacked into the iCloud accounts of various celebrities, found some nekkid pics, and posted them to 4Chan. 4Chan is sort of the Wild West of websites — no account needed, no registration, photos and comments can be posted with complete anonymity. The fact that 4Chan was started by a 15-year-old in his New York City bedroom tells you a lot.

Reactions to this kerfuffle range from the sympathetic who think we need more laws:

The mind behind this is evil — and he is to blame. This is why we need more and more laws, because people don’t care about life, liberty, and the pursuit of happiness for others. Lawrence and other celebs might have been naive, but to lay this at their feet is besides the point. What kind of dead, cold heart does this to another human being?

I wonder why these so-called “actresses: are all upset over their publicity photos? These are the same folks who can’t get enough photographers to take their pictures in the nude when they’re coming up but hate them after they’ve made it! Cry me a river!

The cruel hard fact of life in this information age is that nothing, nothing is totally safe from hackers (many of whom must be sociopathic) who are able to breach into ‘secure’ systems. Do a web search on how to keep your information safe, and you’ll find 107,000,000 results from brainiacs who have the answers, but eventually hackers will arise who delight in defeating every firewall or system used.

Britain’s cyber expert Edd Hardy, head of security assessment at CNS Hut 3, an IT security firm, puts it this way:

Yes, a crime was committed when the private photos of celebrities were stolen from cloud storage. Yes, it appears that posting of those photos may comprise a crime as well.  But, as in so many other aspects of life, a little responsibility can go a long way to avoiding harm.

In the comic words of Garrison Keillor on A Prairie Home Companion show, 2009:

You put raw meat under the broiler, don’t be surprised when it gets cooked. Okay? If you didn’t want to go to Chicago, then why’d you get on the train? 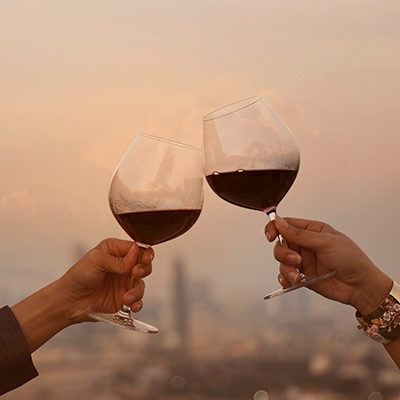 Kelly of WaPo: Cope By Vacationing In Your Guestroom