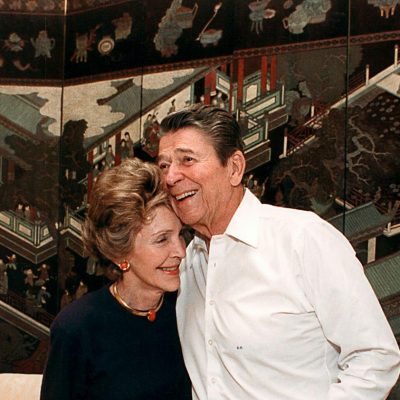 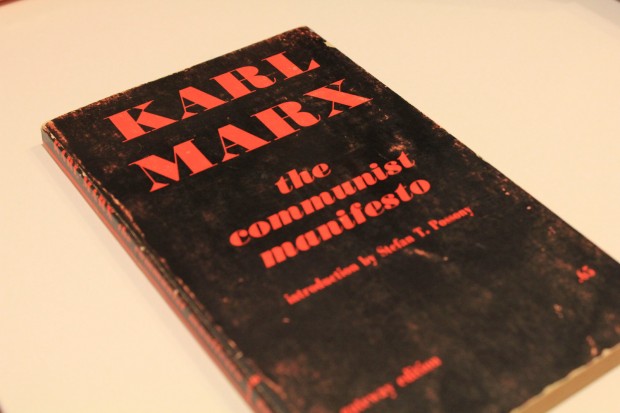 Ted Cruz has been campaigning in Indiana in advance of that state’s crucial primary.

Because Ted Cruz, unlike the current frontrunner, has made a habit of reaching out to the grassroots through a boots-on-the-ground campaign, he meets up with some interesting people.

In Elkhart today, a young man approached Sen. Cruz and asked him to autograph an “economics textbook.”

It was a Communist Manifesto.

Cruz did not take the bait — at least not in the way the man anticipated. Cruz did sign the book, but added in large script, “Millions have suffered because of this.” He also told the young man (who sheepishly told Cruz, “Ah, you have a good sense of humor”), and informed him that as the son of Cuban immigrants, his own family has suffered under Communism.

A young man asked @SenTedCruz to sign a copy of the Communist Manifesto as a joke. Here's what Cruz wrote. pic.twitter.com/8VW5H2XHOb

Even people who don’t support Cruz applauded his quick-witted response.

Still not a Cruz fan, but this is pretty good. Trolled the troll. https://t.co/c8VGo5lV1w

I hate to say this BUT

A video of the brief exchange can be seen here at the website of a local Indiana TV station.

Compare that with Donald Trump, who cluelessly retweets anything mentioning him that strikes him as flattering, even if it comes from the Twitter accounts of alleged white supremacists who relish trolling him.