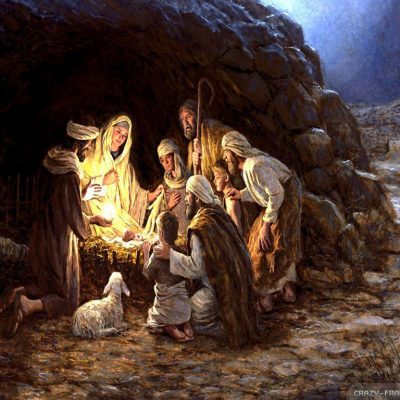 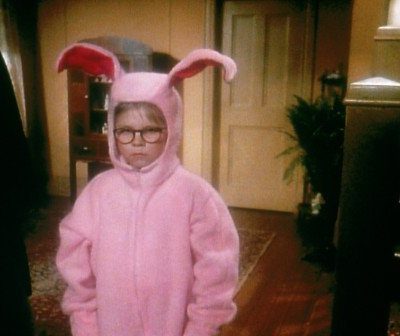 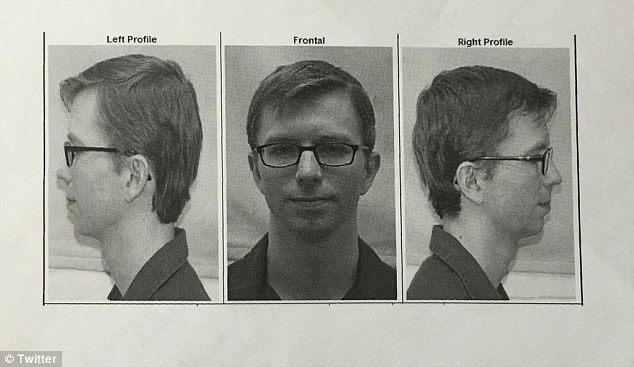 In the season of giving, Chelsea Manning has no love, or acceptance, for Caitlyn Jenner.

Shortly after her 6th birthday spent in prison, and on Christmas Eve of all days, Chelsea Manning took to Twitter to criticize fellow transgender Caitlyn Jenner for not toeing the trans-line.

In 2015 @Caitlyn_Jenner ws the grinch who stole (& sold out) the trans movement. All I want 4 Xmas is Universal Trans Lib. #ChristmasEve2015

Chelsea joined Twitter this year with the help of a certain media firm whose owner has recently revealed himself to be an alleged master of sexual harassment. The media firm of Trevor FitzGibbon had been managing Chelsea’s Twitter account, but upon the news of Fitzgibbon’s humiliation, company shutdown, and potential lawsuits by former and current female employees, Chelsea quietly announced that her Twitter feed would be managed by someone else.

The crisis at @fitzgibbonmedia is hardly a "distraction." Dozens of people are hurt, humiliated, and traumatized =( My thoughts are w/ them.

Control of this account has temporarily been transferred to a volunteer associated w/ https://t.co/pcQ5dwPZBK

Fitzgibbon certainly appears to be a good fit for all things feminist. From the company website:

As Daniel Ellsberg stated, “FitzGibbon Media embodies the spirit of the first amendment, and no firm in the country has worked harder or more effectively to promote and support those patriotic whistleblowers who have courageously spoken out to preserve individual freedoms and rights.”

And according to Anna Lefer Kuhn, Executive Director, Arca Foundation, “FitzGibbon Media is the field leader because it is both a remarkably effective and a deeply purposeful firm. Its strategic sense is second to none.”

Currently, much of his time is spent supporting racial justice that ignited in Ferguson, promoting common sense gun law reforms and holding the White House accountable for its drone, targeted assassinations and domestic spying programs.

Well it seems he was certainly about all things feminine. One victim disclosed:

Another public relations professional who shared clients with FitzGibbon told Jezebel last night that his behavior had become “an open secret” among women in Washington D.C.

Mostly he seems like he’s just a big opportunist and has made his name jumping on a bandwagon of liberal causes, even though he clearly doesn’t adhere to respecting women in his personal life. Too bad Chelsea doesn’t have more to say about FitzGibbon’s treatment of women. She would rather criticize Caitlyn Jenner’s sincerely held beliefs than FitzGibbon’s lecherous behavior. Typical two-faced liberal.

She recently won a case against the Army that mandates they must call her “she” so it’s all about the small battles that she must endure in such an undignified way.

It makes me feel unsafe to have military and gov’t officials police my body, identity, and humanity. =( https://t.co/yAZhJBuuSZ

But when it comes for appreciation of a conflicting divergent point of view, Chelsea doesn’t get it. She clearly indicates that if you are transgender you better hold the full medley of acceptable points of view, as if a specific ideology gets injected along with all the hormones. Chelsea needs to reread her own tweets:

Find your voice and find your identity #mondaymotivation

Here is some of what Chelsea objects to:

Caitlyn has made many comments over the past few months that were very much at odds with her desire to be the public face of the transgender movement.

She told Ellen DeGeneres she did not support gay marriage in September then followed that up by revealing to Matt Lauer that she did not find a Halloween costume that trivialized her landmark Vanity Fair cover as offensive.

Worst of all however was her interview earlier this month with Time after she was revealed as one of the nominees for their prestigious Person of the Year honor.

Caitlyn told the magazine that the more a transgender person looks like a member of their sex, the more it puts others at ease, a comment for which she provided no concrete evidence or research other than her own opinion.

‘If you look like a man in a dress, it makes people uncomfortable,’ said Caitlyn.

Caitlyn Jenner has proven to be a somewhat troublesome spokeswoman for the transgender movement. She typically holds the views of a more traditional demographic – she is a Republican, doesn’t support gay marriage, and acknowledges that seeing a man in a dress makes people feel a little funny. Her views could “evolve,” or they may not, but for a movement who seeks “acceptance or else” it is quite ironic to see blatant non-acceptance of diversity. 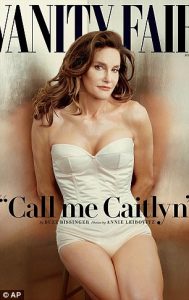 Poor Chelsea is really still searching for her own identity. She doesn’t have the awareness or courage to condemn a jackhole who uses power and position to harass and assault women (allegedly), but throws shade at someone who expresses an independent opinion. Chelsea wants others to follow her rules, and that’s exactly how she has lived her life – in accordance with her rules. Clearly she hasn’t yet learned that she’s not the final arbiter of all of the rules.

We can check back in 35 years to see if she’s evolved, and whether she got to grow out her hair. That’s the soonest I want to ever hear about her again. 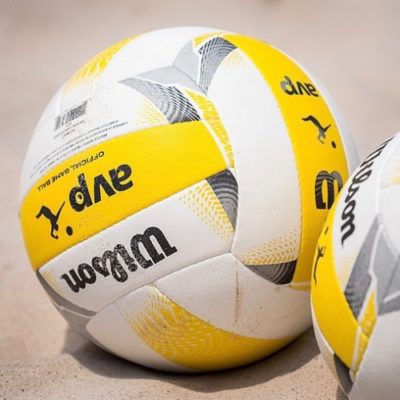