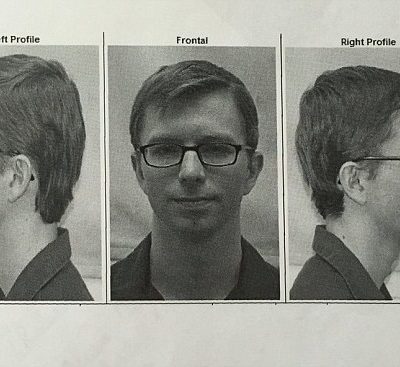 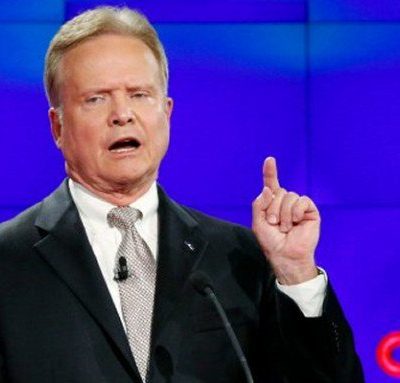 Next post
Is Jim Webb Set to Run Against Hillary Clinton as an Independent? 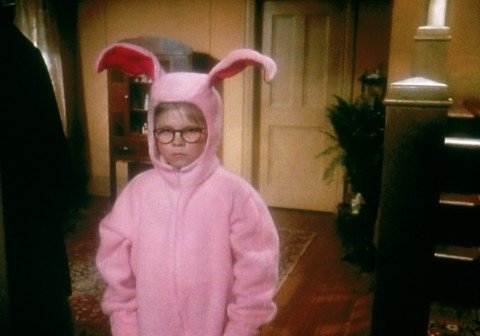 In his Christmas message to the faithful, Pope Francis called on the world’s 1.2 billion Catholics to reject materialism, as reported by the United Kingdom’s Telegraph.

The pontiff, at his annual Christmas Eve Mass at Saint Peter’s Basilica, called on Christians everywhere to push back against the excesses of modern society, which he said was “so often intoxicated by consumerism and hedonism, wealth and extravagance, appearances and narcissism”.

That is a very good idea. Especially here in America, even the poorest of the poor have way too many things. We have all seen the person balancing the latest iphone while sliding the ebt card through the payment terminal. We Americans are the Kings and Queens of consumerism, hedonism and all that jazz.

But, it’s the day after Christmas, and you may not have gotten a pink bunny suit, but you did get a few things that don’t make you happy. You need to return them and get different things.

Here are my tips for returning the gifts you hate the most.

1. Now, most of the “experts” will tell you to stay out of the stores and malls and any other gathering place the day after Christmas. I say Hale No! You have been cooped up in the house with the relatives all day. Get out. Go to the mall. It will be crowded and noisy with long lines, but your family will not be there. #Winning

2. The ‘experts” say that stores give you time to return things. Legally, that may be true, but the longer you wait the more the resentment for having to return the gift will fester. You will be much happier if you unload that “stuff” quickly.

3. New Year’s Eve is just a few days away and you don’t want to have to deal with Christmas gifts while , , starting a new year with a clean slate.

That is it. Just get out of the house and get those gifts gone. The Pope is a nice man and we would all love to reject consumerism, and whatever else it was he said, but those unwanted gifts must go. 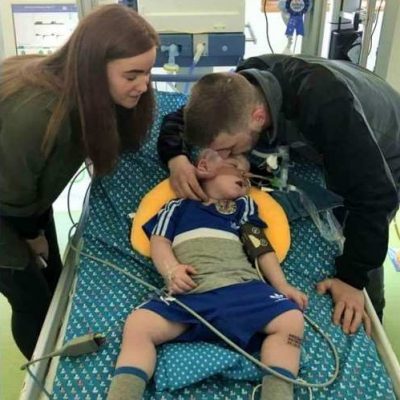