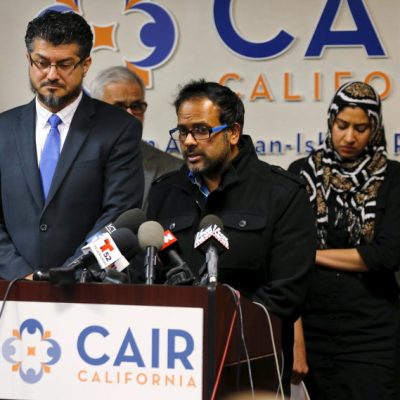 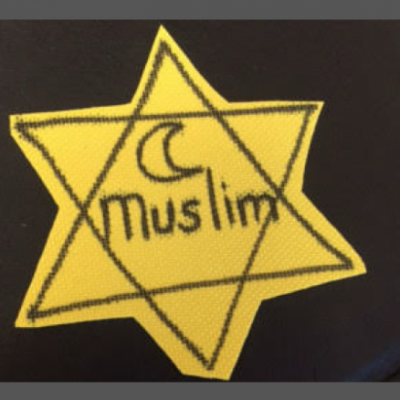 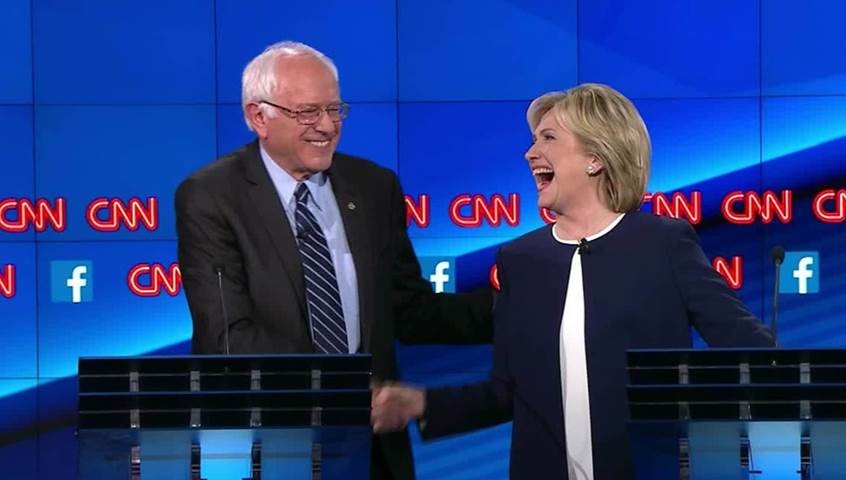 The Democrat National Committee has slapped Bernie Sanders’ hand after one or more of his staffers was allegedly able to view Hillary Clinton’s campaign data. The “punishment” was handed out in the form of a suspension of access to the DNC voter database for the Bernie Sanders campaign, with future access granted once the Sanders team can explain their actions and prove all data has been destroyed.

Okay, so it was more than a slap.

The decision by the party committee is a major blow to Mr. Sanders’s campaign. The database includes information from voters across the nation and is used by campaigns to set strategy, especially in the early voting states.

The breach occurred after a software problem at the technology company NGP VAN, which gives campaigns access to the voter data. The problem inadvertently made proprietary voter data of Mrs. Clinton’s campaign visible to others, according to party committee officials.

Apparently one staff member has been dismissed of their job, but according to a few individuals with direct knowledge of the situation, the number of staff members involved was allegedly four.

“That behavior is unacceptable and that staffer was fired immediately,” Sanders’ spokesman Michael Briggs said.

Searches were run from four user accounts while data from Clinton’s campaign was exposed, the Times said. But it’s difficult to say what that means, since one person could have had more than one user account.

Jeff Weaver, campaign manager for Bernie Sanders, feels that the blame belongs more on the shoulders of the software vendor. I guess it’s the “kid’s these days” approach; I mean how can you blame them for reaching their hand in the cookie jar when it’s right there!?

Weaver said the Sanders campaign never downloaded or printed any of the data, meaning it is no longer in possession of any proprietary information. He squarely blamed NGP VAN for the glitch — and blamed the DNC for hiring the company.

“Sadly, the DNC is relying on an incompetent vendor who on more than one occasion has dropped the firewall between the various Democratic candidates’ data,” he said.

The DNC will more than likely conduct an audit to find if the data was improperly handled, which is comical considering Hillary herself is quite the professional in regards to inappropriately handling data.

“The DNC places a high priority on maintaining the security of our system and protecting the data on it,” DNC spokesman Luis Miranda said in a statement. “We are working with our campaigns and the vendor to have full clarity on the extent of the breach, ensure that this isolated incident does not happen again, and to enable our campaigns to continue engaging voters on the issues that matter most to them and their families.”

The fired campaign staffer has spoken out and denied the accusations.

“We knew there was a security breach in the data, and we were just trying to understand it and what was happening,” said Josh Uretsky, reached by phone on Friday morning, a day after the campaign let him go.

Which is odd, because I always imagined the Clinton “strategy” to look something like this:

For your morning laugh:

So there you have it. I haven’t decided which side of this fight I’m on yet, and I’m not sure that I will. It’s like watching a prison football game and having to pick between teams, knowing full and well that whatever “winner” arises after the dust settles is still a dangerous buffoon. I guess on Saturday night we’ll find out if Bernie and Hillary are as cordial with each other as they were during the last debate, or if this little debacle changes the mood a bit.