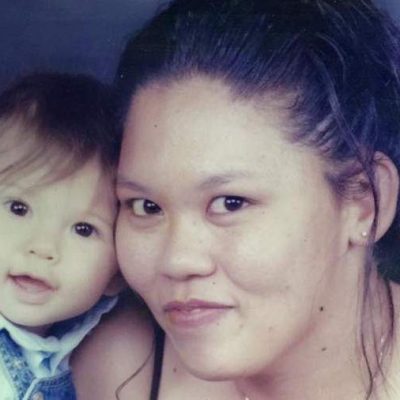 Donald Trump Says He Will Save Christianity (videos)

Next post
ISIS Assessment Outlook Grim, While Obama Frets Over The Weather

Donald Trump Says He Will Save Christianity (videos) 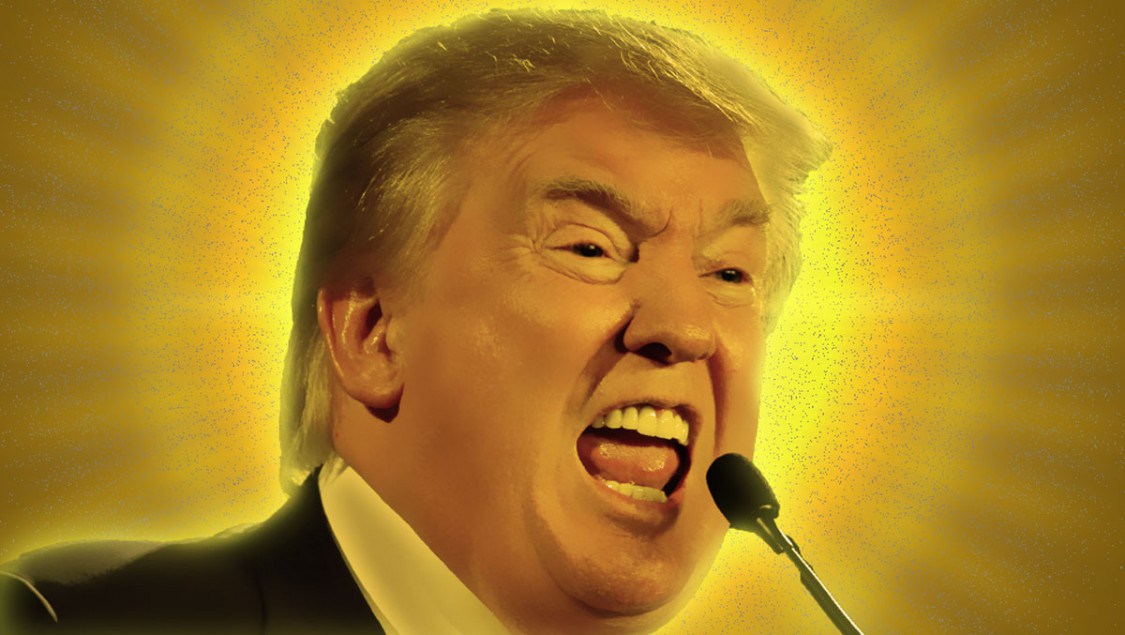 Donald Trump has promised Americans all sorts of miracles should he be elected President. He’s going to build a wall on the US-Mexican border and make Mexico pay for it. He’s going to defeat China at trade. And he’s going to make America great again!

Now he has promised to “save Christianity once and for all.” He tweeted this in all-caps, so you know he’s serious.

"@Jameslauer6: @David360NC @azblonde2015 NOW'S THE TIME 4 CHRISTIANS TO GET OUT THE VOTE BIG TIME TO SAVE CHRISTIANITY ONCE & 4 ALL. TRUMP"

Mind you, this is a “Christian. . . a total believer” who couldn’t name his favorite Bible verse:

Or who doesn’t ask God for forgiveness — a major tenet of the Christian faith. But it’s okay, he takes his “little wine” and “little cracker” — insulting language to sacramental Christians such as Roman Catholics and confessional Lutherans — so he’s got the forgiveness thing down.

Apparently Trump’s I’m-a-Christian-Road Show in Iowa is falling flat. He’s being threatened in the polls by a surging Ted Cruz, who is attracting Iowa’s evangelicals. So the flailing Trump is pandering to faithful Christians by promising to “save Christianity.”

Thanks, Donald, but as a Christian, I already have a Savior. And He never lived in mansions or among the rich and powerful, either.