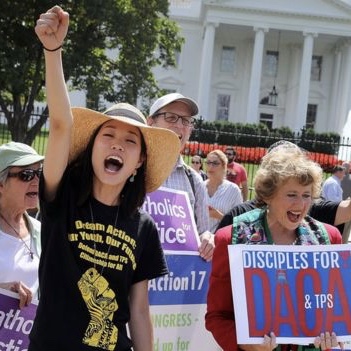 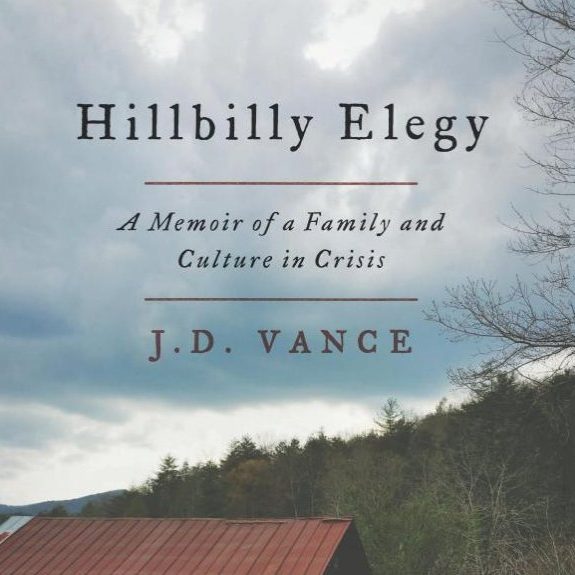 Next post
I Was Born and Grew Up in Poverty too, and Betsy Rader Doesn't Speak for Me 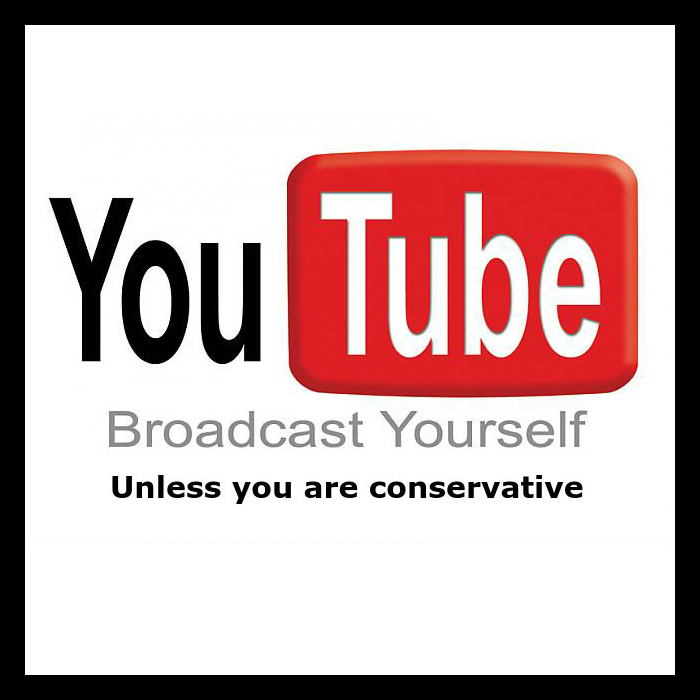 by Jennifer Davis in politics 3 Comments

It seems that YouTube doesn’t appreciate it when people take to its airwaves to speak the truth. On Wednesday they removed the video below for having “offensive” content. Oddly enough what the video below is doing is refuting a VERY offensive article penned by Black Lives Matter leader Channell Helm. In her article, Ms. Helm suggests a multitude of ways that (privileged) white people can “help” black or brown families. Yes seriously. I shudder when I think of actually referring to other people in that particular manner. That, to me, is offensive on its face. How many people do YOU know who say things like “I am going to lunch with my brown friend…”-yeah, not people I want to hang out with. But, I digress. Take a gander at the video below and see if you find it offensive.

Other than the content that she is refuting-not so offensive is it? So why did YouTube remove it on Wednesday? Well, because it might hurt someones precious feelings! God forbid in a free nation that anyone should ever be offended by something or forced to even entertain a viewpoint that might run counter to their own on any topic! We simply cannot have that! Good grief it would be anarchy!

Interestingly enough the person that came to the aid of this particular vlogger was-gasp!! A White man!! 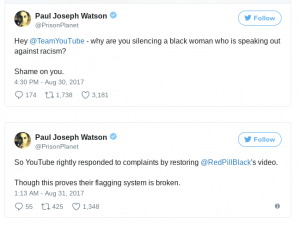 Now the good part of the story is that this erudite young woman was not alone in her refutation of the ignorant, hate filled swill that Ms. Helm was peddling out there in the world. With just one search one can find others who are railing against the ignorant, racist rant as well. This alone restores my faith in humanity. The problem is that soon YouTube may be placing these videos behind a message that warns viewers that it has been flagged for potentially offensive content. Not only will they limit the access to these videos, they will also disable comments and share buttons which will make it harder to share the content. They have also demonetized these videos-meaning their owners cannot earn ad revenue from them anymore through YouTube’s Ad Sense program. I think this is insane. YouTube has gone full 1984, and you should never go full 1984 dear reader (as you well know). 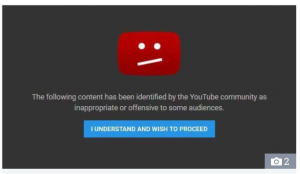 We will have to watch and see if these other videos are soon placed behind the “sad face” wall on YouTube and if these vloggers have their freedom of speech curtailed by the site as well. Even though they do not seem to meet the criteria for being removed since they do not contain “Hate speech”. Sad times we are living in folks. And the worst part is…Orwell warned us.