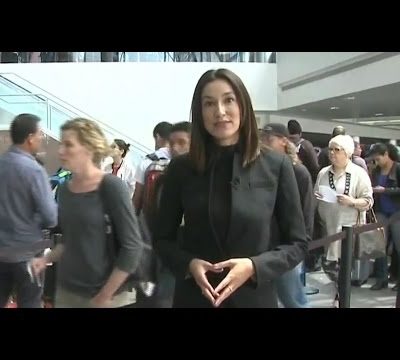 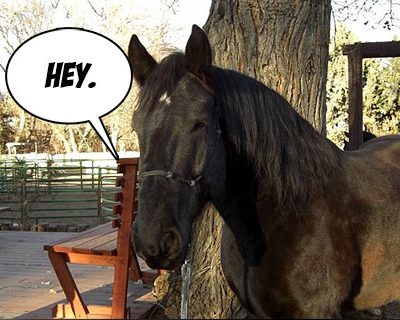 The State Department Inspector General’s report, which you can read here, regarding Hillary’s emails makes one thing very clear. What she did was willfully wrong and blatantly inexcusable.

The 83-page report declares that “beginning in late 2005 and continuing through 2011,” the department revised its Foreign Affairs Manual and “issued various memoranda specifically discussing the obligation to use Department systems in most circumstances and identifying the risks of not doing so.” Ms. Clinton didn’t.

While she was playing at Secretary of State and setting up that insecure server in her bathroom, employees at the State Department were warned repeatedly to use approved methods of transmitting information. Key word there is APPROVED. If an employee had issues with it, they were to ask a specialist for help.

A. There is no evidence that Hillary ever asked for help. Period.

B. Hillary was notified DIRECTLY of the issues with cybersecurity threats, specifically that there was a major uptick in attempts to compromise senior officials (including Hillary) personal email accounts. Yes Virginia, Hillary KNEW there was a problem.

On June 28, 2011, a cable was sent to all diplomatic and consular posts over her signature warning that personal email accounts could be compromised and officials should “avoid conducting official Department business from your personal e-mail accounts.” At the time, Ms. Clinton was doing exactly that.

I know, I know. You’re asking the same question she has many times

Oh Hillary, it makes a lot of difference. More than you care to admit. Which is likely why you and all your cohorts including Cheryl Mills and Huma Abedin refused to cooperate with the IG’s investigation.

Wow. Furthermore, your insistence that your multiple personal emails and the insecure home-brew server were “authorized” by the State Department is flat out bogus.

In one meeting, one staff member raised concerns that information sent and received on Secretary Clinton’s account could contain Federal records that needed to be preserved in order to satisfy Federal recordkeeping requirements. According to the staff member, the Director stated that the Secretary’s personal system had been reviewed and approved by Department legal staff and that the matter was not to be discussed any further. As previously noted, OIG found no evidence that staff in the Office of the Legal Adviser reviewed or approved Secretary Clinton’s personal system. According to the other S/ES-IRM staff member who raised concerns about the server, the Director stated that the mission of S/ES-IRM is to support the Secretary and instructed the staff never to speak of the Secretary’s personal email system again.

The gigantic LACK of security was a major problem. The server was shut down at least TWICE due to concerns that it was being hacked. TWICE. Furthermore, she and her staff thought her emails were being hacked.

On May 13, 2011, the IG report states that “two of Secretary Clinton’s immediate staff discussed via email the Secretary’s concern that someone was ‘hacking into her email’ after she received an email with a suspicious link.”
Hours after that discussion, an email from William Burns, then-undersecretary of state for political affairs, appeared in Clinton’s inbox carrying a link to a suspect URL and nothing else in the message.
“Is this really from you? I was worried about opening it!” Clinton responded hours later.

So what did they do? Did Hillary, Cheryl, or Huma report, PER State Department policy, any of these suspicious incidents to anyone within the Department. Survey says! Big. Fat. NO.

Hillary blatantly flouted State Department regulations. She twisted herself into a pretzel multiple times in order to avoid complying with security protocols. She and her staff knew her emails and server had been hacked and never reported it.

Hillary’s utter disregard for cybersecurity and national security while serving as Secretary of State is appalling and endangered us all, and most importantly has exposed how unfit for President she truly is.