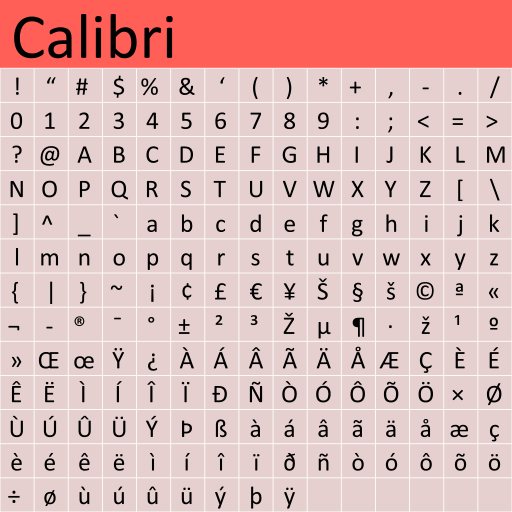 by Carol Marks in Everything Else 13 Comments

Did you know we have a Chief Diversity Officer? And she just changed the font to woke font. She is getting rid of Times New Roman and changing it to Calibri because it is easier to read.

Our first Chief Diversity Officer is Gina Abercrombie-Winstanley, and she reports directly to Antony Blinken, the 71st United States Secretary of State.

The font is changing so people with reading impairments can read more easily. In other words, woke font. Must have equity and inclusivity in all things? Even our font? Change the font, I don’t care, but must we claim it is for inclusivity purposes?

Meanwhile, Russia and Ukraine, China, and Taiwan. Now we can add Times New Roman and Calibri. We must worry about the woke font during the world’s instabilities.

Gina Abercrombie-Winstanley’s title and position were created so Joe Biden could claim his prowess for putting racial justice at the forefront of his administration.

Microsoft changed its default font back in 2007, it used to be Times New Roman as well, but they changed it to Calibri. So it’s about time the United States government caught up.

Honestly, I don’t have a problem with changing the font. Calibri probably is easier to read. Also, the family of Serif fonts (Times New Roman) has those little decorative flairs at the end of each stroke, whereas the Sans Serif fonts like Calibri are more basic, like a regular print.

But Calibri doesn’t come with a squeaky clean slate either. Several years ago, the Calibri font was in the news with #fontgate.

I wonder if the most recent ousting was because of Calibri?

Mian Muhammad Nawaz Sharif is a Pakistani businessman and politician who has served as the Prime Minister of Pakistan for three non-consecutive terms. He is the longest-serving prime minister of Pakistan, having served a total of more than 9 years across three tenures. Each term has ended in his ousting. – wikipedia

Doesn’t the Secretary of State have better things to do? You know, like getting American hostages home? It is well-known how Antony Blinken feels about China, though.

Katherine Swidan’s son, Mark, has been imprisoned in China for 10 years, and the last time she heard his voice was in 2018. God bless; my heart goes out to her and others who are going through this agony.

She (Katherine Swidan) and the families of other Americans, who according to the U.S. government are wrongfully held in China, are hoping that the U.S. Secretary of State Antony Blinken can push the Chinese authorities for the release of their loved ones as he visits Beijing next month. – Reuters

Mark Swidan, Kai Li, and David Lin are some Americans imprisoned in China. The families, of course, want them home. They probably would like them to be brought up in conversation when Blinken goes to China next month.

Better yet, they would like them to be front and center of attention in a humanitarian effort rather than be bogged down by a complicated policy.

Perhaps you must be a cannabis-vaping WNBA player to get this administration’s attention. And thank goodness we have a new font.