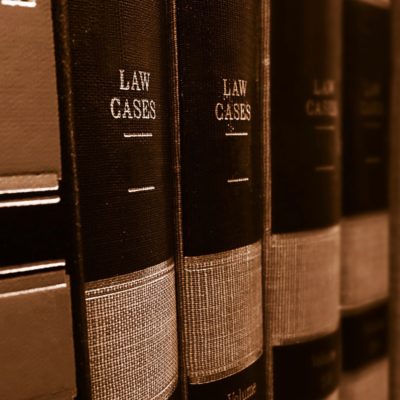 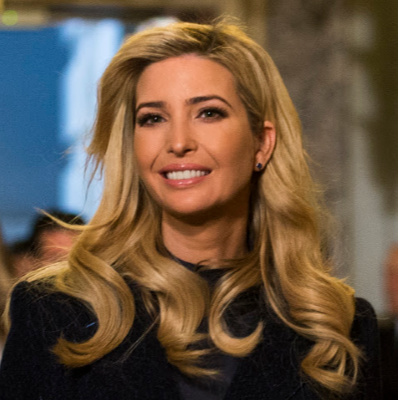 Earlier this week, the House Judiciary Committee sent out more than 80 letters to employees, groups and school children who once toured Trump Tower requesting documents and information about their dealings with now President Donald Trump from the time of his birth to the present day. One name was missing from the House Dems list: Ivanka Trump, the oldest daughter of the usurper to Hillary’s crown. The House Dems are now reconsidering.

The Daily Beast is reporting that Ivanka may join her two oldest brothers, Don, Jr. and Eric, and husband Jared Kushner in getting a request from the House Dems. From the Beast article:

A spokesperson for the committee said Monday that it would be sending out the next batch of document requests soon. The spokesperson did not indicate the exact date for when the request would be sent or what type of documents would be requested. And on Wednesday, Democratic members expressed reservations about targeting the president’s children—particularly those outside the administration—as part of oversight probes.

“Getting to family members I think is dangerous,” said Rep. Gerry Connolly (D-Va.), a senior member of the House Oversight and Reform Committee, told POLITICO. “Only because it gets real personal, real fast. And it risks backfiring.”

Well, I think they have already passed go about targeting those Presidential scions not in the administration since letters have gone to Eric and Don, Jr.. I don’t think Gerry Connolly has to worry about targeting the family backfiring in the media. I noticed yesterday that the vast Democrat Media Industrial Complex is already setting up Ivanka as a mustache twirling baddie right up there with her Dad. Anderson Cooper asked what it is exactly that Ivanka Trump does? Speaking of which, exactly what does Anderson Cooper bring to the party? Certainly not talent, in my not so humble opinion.

Here is the Cooper question in video form:

Well, Anderson, she brings a lot more to the game than you do, dude. And, um, if Ivanka handles diplomatic issues wouldn’t she need some type of security clearance? Just asking. And, the Washington Post reported TWO YEARS ago, that the Trump Administration was working to ensure that her security clearance was valid:

Trump’s role is not just something that the White House made up. From what I understand, some of it is being defined by lawyers who want to ensure that her security clearance is valid and that all ethics rules are applied. And if anything, the seriousness of their approach is evidence of the Trump administration going the extra yard to provide more transparency. Imagine that.

Imagine that. But, that was two years ago and the past has been wiped clean “like with a cloth”. Nope, it’s time to turn on Ivanka and squeeze her.

But, let’s not forget who the Chairman of the House Judiciary Committee is…none other than Jerrold Nadler. The House Dems would want Ivanka’s scalp regardless. Remember what Jerry Connolly said above about “real personal, real fast”? It’s personal for the Dems anyway but for Jerrold Nadler this is a blood feud.

For those of us who were living in the Northeast at the time, the 1995 Television City feud between businessman Trump and NYC assemblyman Nadler was epic. I had seen Nadler on local programming, but never really paid the morbidly obese loudmouth much attention until Donald Trump said the words “Fat Jerry”. Today, that’s how my own husband still thinks of Nadler. I keep reminding him that Nadler has lost some weight. The Daily Beast has the history here.

Chairman Nadler may swear on a stack of IHOP pancakes that this isn’t personal. This is so personal and no matter what the other House Dems think, Jerrold Nadler would love to have Donald Trump’s daughter in his cross hairs. This is personal and ugly and going to get more so.

There is only one endgame for the vast Democrat Media Industrial Complex and that is the Impeachment AND Conviction of President Donald J. Trump. The goal is to teach all of us in flyover country to pipe down and do and we are told. Ivanka, Don, Jr., Eric and the schoolchildren who once toured Trump Tower are just unfortunate collateral damage.