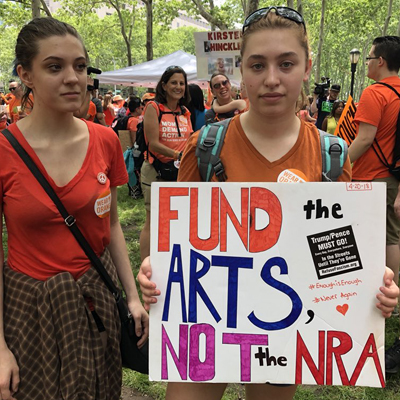 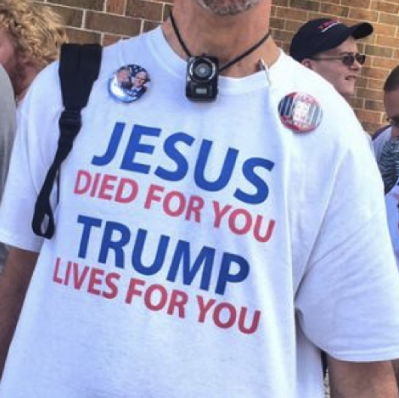 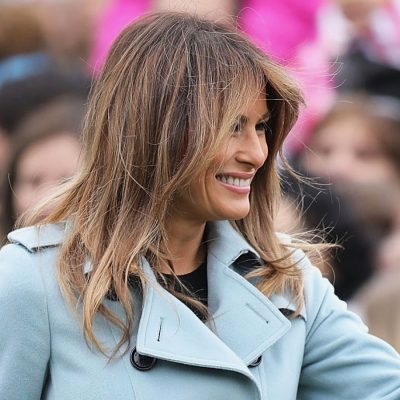 Since that fateful day in 2016, Donald Trump’s opposition has been so quick to jump on the “Where’s Melania?” train.

Freelance journalist, Yashar Ali recently sounded off on probably one of the most ridiculous of the conspiracy theories to have surfaced as of yet on Melania’s whereabouts:

FFS how do people go to a place where they can even think this is true. pic.twitter.com/xJmUJDZAIy

Why> Because Melania was not in attendance at the Camp David retreat this past week. After (gasp) 22 days without a Melania sighting, the First Lady took to Twitter to respond to the buzz:

I see the media is working overtime speculating where I am & what I'm doing. Rest assured, I'm here at the @WhiteHouse w my family, feeling great, & working hard on behalf of children & the American people!

It’s amazing and appalling to me at the same time how the rabid media waits in the wings, chomping at the bit to get some dish on FLOTUS. Could it be that she is still recovering from surgery and not feeling like being part of the three-ring-circus?

“Somehow America seems to be getting by. Yet the frenzy over her decision to lie low, which has become a feature on cable news and a conspiracy-theory-fest on social media, reflects poorly on an impatient, celebrity-crazed, publicity-fueled society constantly prowling for something new to click and comment on. It is a culture the fiercely private Melania shuns, the same one her husband has fed and thrived in.”-A.B. Stoddard, Real Clear Politics

We have come off of an eight-year presidency where the appearances of the former FLOTUS rivaled those of her husband’s. Why? Because Michelle Obama liked to be in the limelight and the center of attention. She fed off of this stuff. When Michelle Obama made a public appearance, the media fawned all over her, complementing her demeanor, her choice of wardrobe complete with credit to the designer and how eloquent, inspirational and well-spoken she was. The media and news outlets were very forgiving with Obama. She, in their eyes, could do NO wrong. Still can’t.

Flash forward to Melania Trump. An immigrant who speaks five different languages who still, according to some not-so-funny American comediennes (whose incorrect grammar and misspellings plague Twitter), cannot speak a lick of English. When FLOTUS donates books to a school library, she gets the book thrown back at her by a hateful, bitter librarian! When she goes out to visit victims of a hurricane, she gets ripped apart for wearing HEELS on a PLANE. Her son, Barron, has been called “retarded” by haters for playing with a fidget spinner. Most recently, her step-daughter was called the “c” word by some classless twit who apparently gets an award for “social change”. If she goes to Mar-a-Lago or on vacation elsewhere, she is part of the elite who have no awareness of the struggles of the American people. How many times did Michelle Obama go to Hawaii or Martha’s Vineyard? If she ignores the media, she clearly thinks she is “better than” them. (She is.) If Melania entertains at The White House, she still hates her husband and sleeps in a separate bedroom. It’s as if these delusional people actually think Hillary would have slept in the same bedroom as HER spouse if she were presently taking up residency in The White House! And, yet, the beat goes on:

For the first time in the history of this country, we have no clue about the health of the POTUS & FLOTUS.

Melania Trump hasn’t been seen in public in almost a month, and we all know Trump is not 239 pounds nor “the healthiest person to ever hold the Presidency.”

I seem to remember a certain 2016 Presidential candidate passing out at an event before the election and falling down a set of stairs on multiple occasions. But go on, oh, venomous pit vipers of the media and question Melania’s whereabouts, her choice of outfit, her competency and mastery of the English language and speculate all you want on her health. You’re only solidifying the proof of what a petty bunch of halfwits you really are.