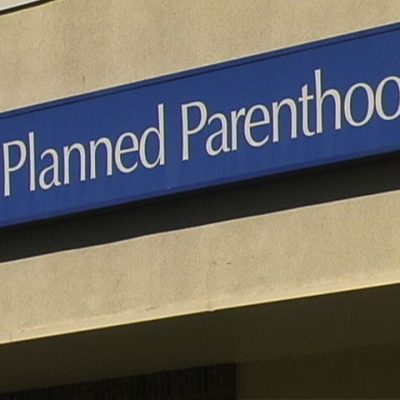 #WhatHappened: Hillary Clinton’s New Memoir Has The Most Awkward Title Ever [VIDEO] 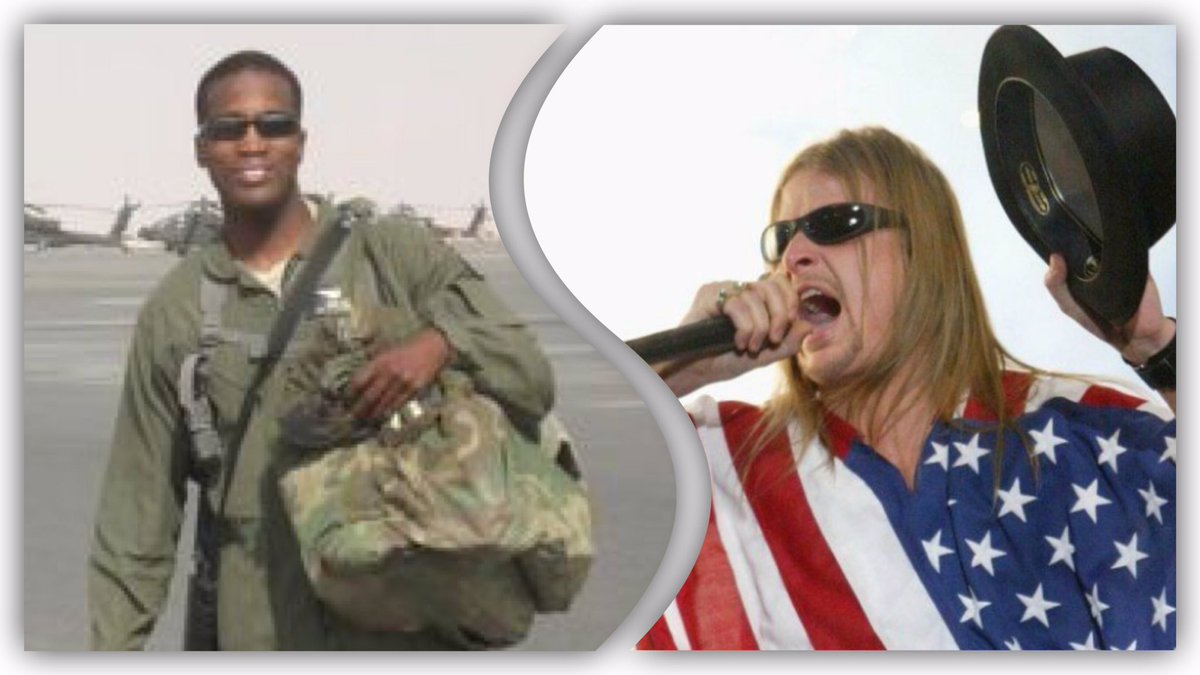 Next post
Forget Kid Rock, Check Out John James for US Senate from Michigan [VIDEO]

#WhatHappened: Hillary Clinton’s New Memoir Has The Most Awkward Title Ever [VIDEO] 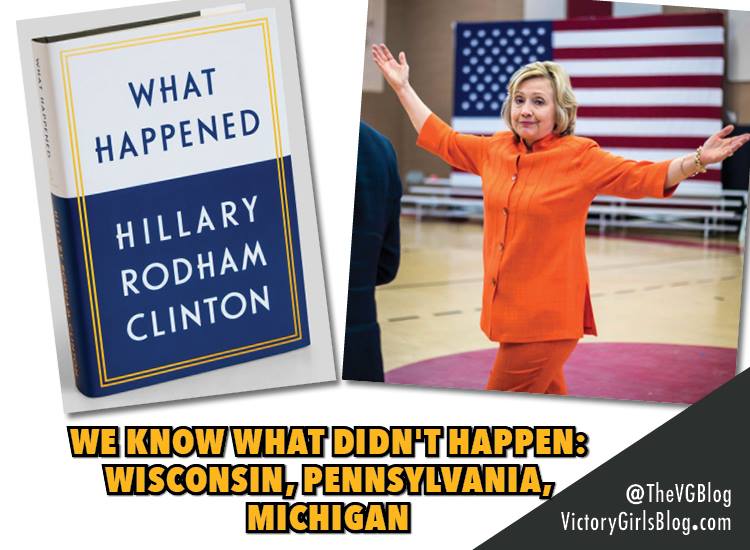 Hillary is in the news again. Yay?? No seriously, a big YUUUGE announcement was made this morning. Are you ready for this?

The title of Hillary Clinton‘s highly anticipated book documenting her experiences during the 2016 presidential race has been revealed.

Drumroll Please!! And the stupendously fabulous title to her new book is????!!!!

What you just heard is the sound everyone made as their jaws clunked to the floor while a simultaneous Face Palm reverberated around the internet.

All her pals in the media are thrilled and just can’t WAIT to read her newest doorstop when it shows up in stores on September 12th!

Hillary Clinton’s upcoming book will double down on Russia’s interference and James Comey’s involvement in her stunning election defeat, according to sources familiar with the memoir.

Privately, Clinton has told friends and longtime associates that she “wants the whole story out there” as she rushes to tweak and put the finishing touches on the book due out in September.

“She really believes that’s why she lost, and she wants to explain why in no uncertain terms,” one longtime ally said. “She wants the whole story out there from her own perspective. I think a lot of people are going to be really surprised by how much she reveals.”

The ally said the book of personal essays will be a “bombshell.”

A ‘bombshell’ huh? More like a regurgitation of the same blame game tour she embarked on the day after her epic loss to Donald Trump. Such as this hour-long diatribe at the Recode event:

Meanwhile Twitter took note of the book title and that’s when the fun started.

Is it available in Wisconsin?

This from James Woods – epic!

WHAT HAPPENED by Hillary Clinton… pic.twitter.com/3SZin7fiPe

And then a new hashtag started: #BetterNamesForHillarysBook

Hitchhiker's Guide To Michigan and Wisconsin#BetterNamesForHillarysBook

How hacking cost me the election.

How to rig a Presidential Election, and still lose #BetterNamesForHillarysBook

Debbie Wassermann Schultz’s IT guy probably knows the answer to this next question:

So why is Hillary writing this memoir?

“In the past, for reasons I try to explain, I’ve often felt I had to be careful in public, like I was up on a wire without a net. Now I’m letting my guard down,” Clinton writes in an excerpt from the book’s introduction.

Oh, ok. So that means each of her personal essays will outline why she left Americans to die in Benghazi, right? She’ll discuss her use of BleachBit and bathroom servers on page 92? We’ll find out more concerning her sale of Uranium to Russia and she’ll finally come clean about all that money that flowed through the Clinton Foundation…RIGHT?

Hillary Clinton is still wandering in the forest trying to figure out ‘What Happened’ last year while blaming everyone else for her own mistakes. So expect to see Russia, Comey, Donald Trump, sexism, and misogyny taking center stage as the culprits for her loss.

Meanwhile, we here at Victory Girls have an idea as to ‘What Happened.’ 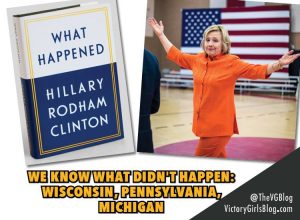 It’s pretty clear that Hillary Clinton’s umpteenth memoir of her experiences will be an epic depiction of how everyone else wronged her. Or as a friend called it, a New Book of Excuses. Well, folks, if you need a new doorstop, you’ll soon be able to purchase it for the low low price of $24.95!