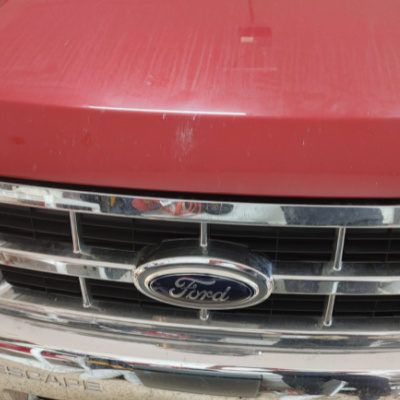 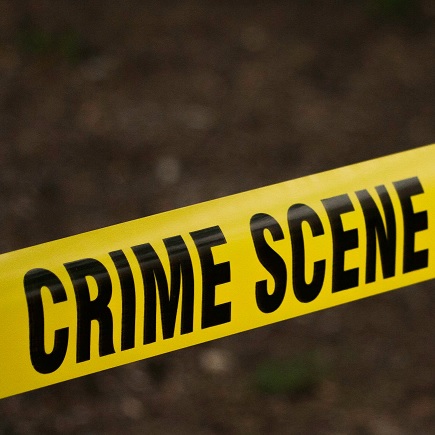 The annual Christmas parade in Waukesha, Wisconsin, was supposed to be a fun time for families. Instead, the parade became a “mass casualty incident” when a driver in a red SUV plowed into parade marchers.

Since the parade was being filmed from multiple angles, there is video at several points of the red Ford SUV speeding past. It’s clear that this was not a “whoops, I took a wrong turn” moment.

BREAKING: First video of a red Ford Escape breaking through barriers after mowing down parade goers and firing rifle into crowd in Waukesha, WI pic.twitter.com/QHDi2fsKDz

The route of the parade had been published beforehand, so anyone would have known where the parade was going to be. The driver, according to eyewitnesses and video (warning, the video is disturbing even though it is not graphic because of the distance involved), plowed through the parade marchers.

Corey Montiho, a Waukesha school district board member, told the Milwaukee Journal Sentinel that his daughter’s dance team was hit by the SUV.”

“They were pompoms and shoes and spilled hot chocolate everywhere. I had to go from one crumpled body to the other to find my daughter,” he said. “My wife and two daughters were almost hit. Please pray for everybody. Please pray.”

One entry in the parade, the Milwaukee Dancing Grannies, posted on its Facebook page that “members of the group and volunteers were impacted and we are waiting for word on their conditions.” The group’s profile describes them as a “group of grannies that meet once a week to practice routines for summer and winter parades.”

Chris Germain, co-owner of the Aspire Dance Center studio, had about 70 girls in the parade ranging from as young as 2 being pulled in wagons to age 18. Germain, whose own 3-year-old daughter was in the parade, said he was driving at the head of their entry when he saw a maroon SUV that “just blazed right past us.” A police officer came by on foot chasing after, he said. Germain said he jumped out of his own SUV and gathered the girls who were with him.”

“There were small children laying all over the road, there were police officers and EMTs doing CPR on multiple members of the parade,” he said.”

While the police did not want to give specific details about the casualties, the fire chief reported that they had transported 11 adults and 12 children to local hospitals. However, Children’s Wisconsin reports that they have 15 patients and no fatalities. Obviously, the number of casualties and the situation will continue to change. But what we do know is bad enough. More than one person is dead, and the odds are quite high that children will be among the fatalities.

A “person of interest” is in custody, and the SUV that was used in the attack has been located. The person in custody is a black male who apparently posted bond TWO DAYS AGO for domestic abuse, reckless endangerment, and bail jumping. There are now reports that he was “fleeing” from another “scene,” which law enforcement told reporters may have been a knife fight.

You would think that decent people would reserve their opinions until we know what actually happened. There are people who are not decent, and unfortunately, they are on Twitter. Since Waukesha is in WISCONSIN, and Kenosha is in WISCONSIN, this must be the PERFECT time to make a reference to Kyle Rittenhouse’s acquittal. This guy claims to be a “CBS 6 alum” in his Twitter bio, which looks to be the local CBS station in Richmond, Virginia. What did this guy do at CBS 6, empty trash cans? Because it’s rare to see this much garbage in a tweet.
https://twitter.com/CWNewser/status/1462571039540629505
And he’s pretty smug about his ratio. At least this guy had the sense to delete his similarly jackassed take.
https://twitter.com/SirajAHashmi/status/1462612186220699657
Eventually, we are going to know the human cost of this attack, whether it was completely intentional (as in the parade was targeted) or depraved indifference (did not care that he was hitting children in a parade), and just why this suspect was out on $1000 cash bail for his previous felony charges from earlier this month. There need to be answers for the terrorized and grieving community of Waukesha. And maybe the smartasses on Twitter who think they are being SO SUPER SNARKY when they make a self defense “joke” right now, should just delete their accounts.

And God help the victims and their families.