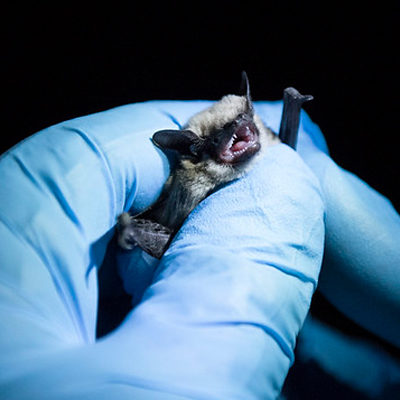 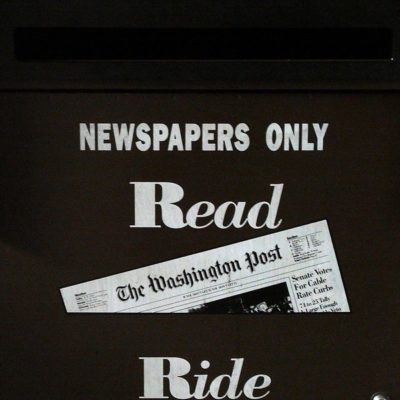 Leave it to The Washington Post to paint a pretty picture of the abysmal failure of a President, Joe Biden. WaPo reporter, Ashley Parker, lent her “insight” in last night’s Debrief feature where she called out “compassion” and “competence” as Biden’s “signature calling cards”.

In his first year in office, Biden has embraced natural disasters, traveling to snow- and rain- and wind-ravaged communities on trips that not only fulfill his basic duties as president, but also allow him to demonstrate what he casts as his signature calling cards — compassion and competence.”-Ashley Parker

Ashley, have you been without internet? Like, for days?

My sentiments, exactly. Competence? Ashley, what planet are you from? You are talking about Joe Biden, right? You have watched him bumble his way through, well, a whole presidential campaign for one, and eight months of God-only-knows-what, right? And you still want to call competence one of his “signature calling cards”, Ashley?! More from WaPo:

Biden’s visit to New York and New Jersey to survey damage from Ida marked his second such trip in five days, coming shortly after a Friday visit to New Orleans where he similarly comforted families and inspected the devastation from the Category 4 storm that killed at least 60 people.”-Ashley Parker

It seems not everybody in New Jersey was happy to se ol’ Joe. Take a look.

I mean, after a reception like that, Biden needs a win, right? Along comes WaPo and Ashley Parker to paint a pretty picture of Joe Biden. Oh! (GASP) He said to someone, “Thank God you’re safe!” He’s so competent and compassionate, isn’t he?

And, unlike many of his recent predecessors, Biden came into office having watched previous presidents closely for decades. He has seen how the mishandling of natural disasters can prove politically damaging, as with George W. Bush’s initial inattention to Hurricane Katrina or Donald Trump’s callous disregard for Puerto Ricans hit by Hurricane Maria.”-Ashley Parker

Inattention=bias. Disregard=bias. So much for lack of bias in journalism. Ashley Parker actually thinks Biden really watched previous presidents for those decades! Inattention and disregard are not part of Joe Biden’s calling cards, though. At least not in this particular situation. What about Afghanistan, you ask? Well, of course, Joe did not take any questions during his visits to storm-ravaged areas yesterday. He wanted to focus on the disaster on the Homefront. Because he cares. WaPo thinks this is the making of a competent and compassionate leader of of country? The disconnect is palpable. I mean, how many boots do they need to lick to get to the center of the pit of hell? How much can the truth be stretched here? I am asking because Ms. Parker is completely delusional. Apparently, she is not the only one.

Part of the president’s job description that is not in the Constitution but is certainly there is to be compassioner in chief, and he gets what people are going through.’- W. Craig Fugate, Head pf FEMA under President Barack Obama

Compassioner in Chief? He gets what people are going through? The only thing I think Joe Biden gets is that he will get his Jell-O cup and his meds at his 8:00pm bedtime. Does Joe get what’s going really going on? I am by no means discounting the destruction Hurricane Ida left behind and am by no means lacking in compassion for the Americans impacted by this disaster but if Biden is as competent and compassionate as WaPo‘s Ashley Parker thinks he is, then why is he not answering questions on Afghanistan? If he sat back and watched his predecessors, hell-if he paid attention to history, he would know that pulling out of Afghanistan last month would have only left room for the Taliban to swoop in. And, sadly, indeed they have.

But, we got Bowe Bergdahl, (prize that he was), back on his watch as Vice President so I guess he and Barack exercised some competency and compassion in getting one of our fellow Americans out.

The competency WaPo wants to highlight? Climate Change and “fighting it”. Biden has no interest in fighting an enemy who once tried to take out and destroy us. He’ll stick with Climate Change. Of course, ol’ Joe is going to show up to promote this platform. Climate Change is an easy threat to take on. A more immediate threat such as the Taliban? Not so much. Of course he will take questions and answer with canned responses provided by his people. Of course he’ll claim to be compassionate towards those who have come to see him, he can offer that much…as long as there are no questions about Afghanistan.

“competence and compassion” – wow. You can say this after Kabul? After abandoning Americans? After Afghans falling off of planes? After a pregnant Afghan cop was murdered? Just wow.

Come on, man! You actually expected more from a “journalist” who helped WaPo win the Pulitzer for coverage of Russian interference in the 2016 United States elections? Still, Ashley goes on…

Ida offers Biden something of a grim respite from the United States’ rocky withdrawal from Afghanistan, which has dominated the news for the past several weeks.”-Ashley Parker

A rocky withdrawal? Let’s substitute “rocky” with “epic failure” (of a) withdrawal. Keep writing stuff like this and you may be considered a lightweight reporter, Ash. Oh, wait. Somebody already called you that, didn’t they? A grim respite? This man and his administration fo not not deserve any respite. But, don’t count on WaPo to do a fearless, hard-hitting piece on Biden’s miserable foreign policy failure in Afghanistan. Democracy dies in the darkness and our Republic dies at the hands of these sycophants.