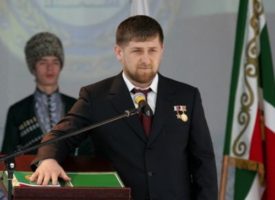 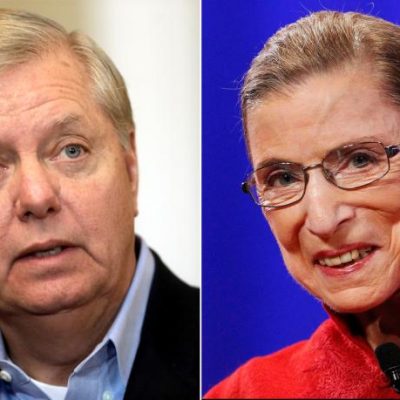 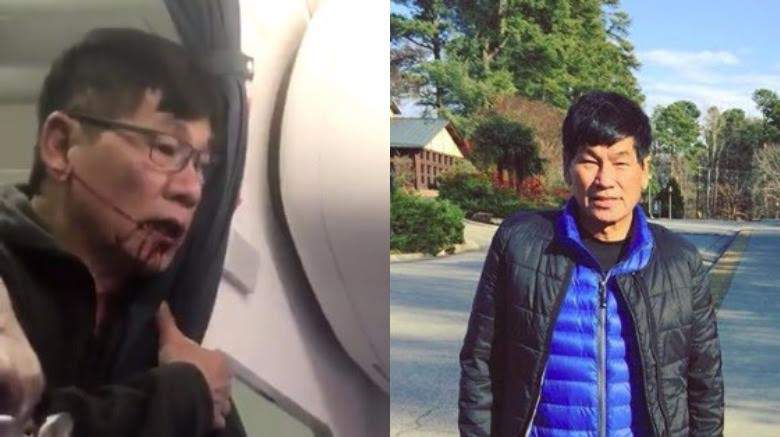 The man who was dragged off the United Airlines flight on Sunday claimed that he was a doctor.

Well, guess what? He is a doctor.

His name is Dr. David Dao, and he is a 69-year-old internist who lives in Louisville, KY. Oh, and his wife Teresa, also 69, is a doctor, too. She’s a pediatrician who practices in nearby Elizabethtown. They’re both Vietnamese-Americans.

But someone always has to play the turd in the punchbowl. Here comes this story from the Courier-Journal of Louisville, Dao’s hometown newspaper.

#BREAKING David Dao, the Elizabethtown doctor yanked from the United flight, has a troubled past in Kentucky https://t.co/pzkLLonJLG pic.twitter.com/FuZYCaLOEl

Ooh, a “troubled past.” Let’s see what the  writers at the Courier-Journal uncovered, shall we?

Dao, an Elizabethtown doctor, is familiar to many Kentuckians who recall his convictions on drug-related offenses in 2004.

The newspaper also helpfully published a picture of the doctor’s office. You know, just in case there are local readers out there who want to drive by and gawk. Is this an invasion of privacy? I sure think so. Later the paper reconsidered that poor decision and pulled the photo.

And thanks to the internet, other sources gleefully shared the doctor’s sordid information. Because the internet loves nothing more than to drag people through the mud.

More importantly, however, why do we need to know this? Does it somehow justify what happened to Dr. Dao on that airplane?

In fact, this is little more than trash tabloid news passed off as “journalism.” Does anyone wonder why Americans hate the press?