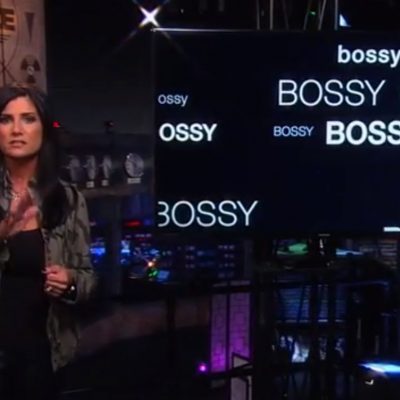 Previous post
Let the Word “Bossy” Be Stricken from All Records 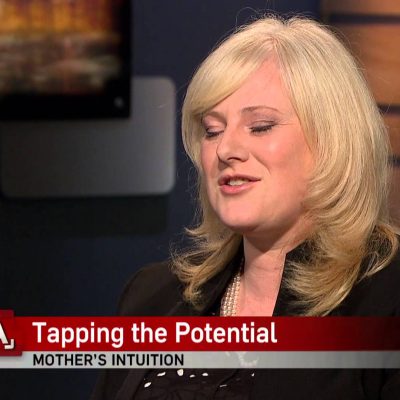 The illegal invasion of Crimea continues under the iron fist of Vladimir Putin. The first serious military action between Ukraine and Russia occurred yesterday when machine guns and stun grenades were used by Russian soldiers as they ended the siege at Belbek military airport in a brutal show of power. The commander of the base, Colonel Yuli Manchur, who led his men in defying repeated demands for surrender, was arrested and taken away – by Putin thugs no doubt.

THIS, from the VOA:

KYIV — Russian soldiers and militiamen stormed a Ukrainian air force base in Crimea on Saturday, firing shots and smashing through gates and walls with armored vehicles, ending a lengthy standoff with Ukrainian forces.

Ukrainian troops had been resisting Russian pressure to surrender arms and vacate Belbek airbase after Moscow officially declared the annexation of Crimea on Friday, following a controversial referendum.

Ukraine and Russia had agreed to a truce on military actions with a Friday deadline; Kyiv had agreed to withdraw all military forces from Crimea, but Russia apparently preferred to take action.

Russian soldiers without insignias broke into Belbek airbase facing no apparent resistance from Ukrainian troops, many of whom turned their backs on the Russian forces and sang the Ukrainian national anthem as events unfolded.

For days, Ukrainian soldiers at Belbek had refused to abandon their posts, saying they had received no orders from the interim government in Kyiv.

Ukrainian defense officials say at least one Ukrainian soldier was wounded in the siege. Some reporters and cameramen covering the takeover were roughed up by Russian solders and had their equipment seized, including those working for VOA.

Belbek is the last major military holdout against the Russian takeover of Crimea, as most Ukrainian defenses across the peninsula had already been overrun, with many troops vacating their posts or joining up with Russian forces.

The siege followed an ultimatum issued by Russian forces earlier in the day that called for Ukrainian troops at the base to surrender. Belbek also shares facilities with the international airport in Sevastopol, where Russia has a large naval base.

Clearly, Ukrainian Base Commander Manchur and his soldiers demonstrated much courage standing in the face of the Russians. But brave standoffs like theirs or puny sanctions by the US and EU will not remove Crimea from Russia’s hold. That’s over.

Putin is now setting the rules on aggressively invading countries while our leaders – acting shocked and outraged – have simply no clue about our enemies. While we look indecisive and confused, Putin looks confident and calculating – a direct response to our weak foreign policy.

So, watch out Eastern Europe! Start refusing visa’s to Russian citizens or you will be next on Russia’s “protection list“. Putin evidently wants confrontation, if not war, as he moves to rebuild the 21st century version of the USSR. All of this, as the rest of the world downplays Putin’s aggression or acts like a sniveling bunch of cowards. These are very dangerous time.

The Other McCain has many good blog posts up including this one by Stacy on “Sexual Nihilism”.

ST at Sister Toldjah has up this post on “From horror to hope: DE clinic where Gosnell worked PT will become food pantry, shelter”.

Leslie Eastman at Legal Insurrection has up this post today on “Giving up US control of internet naming while #Twitterisblocked in Turkey”.

Colorado Patriot at Gay Patriot has up this blog post called “If President Obama had Wielded “Soft Power” at Home”.

Glenn Reynolds or Instapundit has many great posts at his blog hub from all over the blogosphere so go check them out! And you can read Glenn’s latest article in USA Today on “Our criminal justice system has become a crime”, here.

Dana at The First Street Journal has up a great post called “Oh, those Democratic Attorneys General!”

As always, Michelle Obama’s Mirror has up this post “Journalism.gov: It’s all the news you need to know…” 🙂

Jammie at Jammie Wearing Fools has up this post “America’s Fashion Icon Arrives in China”. You know exactly who he’s talking about.

Jonn at This Ain’t Hell has up this post called “Texas charges Veterans Support Organization”. Make sure you read the comments.

Evil Blogger Lady has up several great posts including this one “The continuing fallout of the Democrat caused mortgage crisis: Dying neighborhoods”.

Matt at Blackfive has up this post called “Huge A$$hole, Fred Phelps, Is Dead”.

Donald Douglas at American Power has up this blog post on “Matt Drudge Liberty Tax”.

Neo at Neo-Neocon is writing about “If only Obama only had the right partners, his brilliance and wisdom would be known”. 🙂

Blackiswhite, Imperial Consigliere at Three Sure Things has this great post up, “Interregnum”. Go read it.

and finally, Niedermeyer’s Dead Horse at AoSHQ has up this post on “#WarOnWomen Strikes Again!”. Make sure you check the comments. 🙂