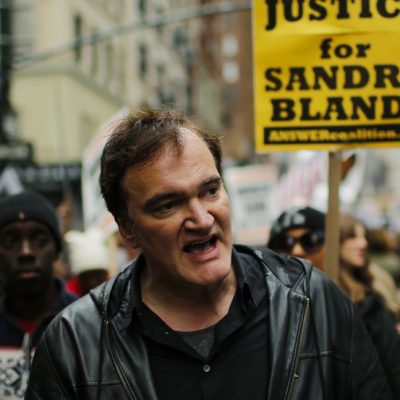 Two VA Officials Plead the Fifth to Congress Regarding Their Bonuses

Two VA Officials Plead the Fifth to Congress Regarding Their Bonuses

The VA is still a mess. Despite what Hillary Clinton has said, there has been very little improvement for veterans when it comes to services. And the VA knows this – the Office of the Inspector General report makes it painfully obvious.

Maybe the VA would have had the money they needed and better management if corrupt officials weren’t trying to game the system for bigger bonuses. Enter the subpoenaed testimony of Diane Rubens and Kimberly Graves.

Or should I say, non-testimony. Both Rubens and Graves decided to plead the Fifth regarding the bonuses that they arranged for themselves.

“Sir, I’ve been advised by counsel not to answer that question to protect my rights under the Fifth Amendment of the Constitution,” Rubens repeated multiple times.

And what exactly are they trying not to testify about?

An inspector general report from Sept. 28 found that two VA officials abused the relocation program to the tune of hundreds of thousands of taxpayer dollars. To successfully take advantage of the program and receive extra money during a time of salary caps in the department, the two officials pushed subordinates out from their positions and subsequently applied for those newly open positions, so that they could then receive generous expense accounts during the move, in addition to bonus incentive funds.

The inspector general referred criminal charges for Rubens (and) Graves to the U.S. Attorney’s Office, District of Columbia.

These two aren’t the only ones. The report states that VA officials abused this relocation program to the tune of $2 million. How many veterans died waiting for care, again?

And the person in charge of this benefits program, Allison Hickey, up and resigned when this report was released. And then she declined to appear in front of the House Veterans Affairs committee to testify. And Rubens and Graves are STILL employed by the VA because the VA is still trying to figure out what to do with them!

Hopefully those criminal charges are filed and these two corrupt bureaucrats are forced to “relocate” into jail cells. 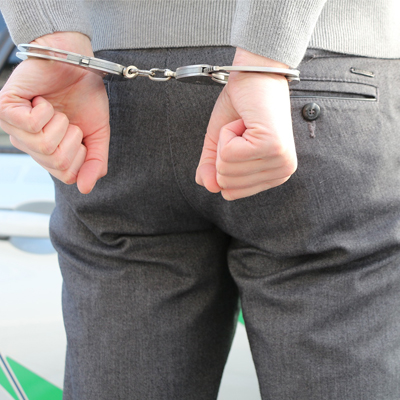