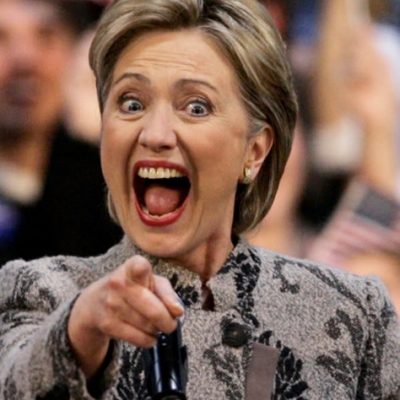 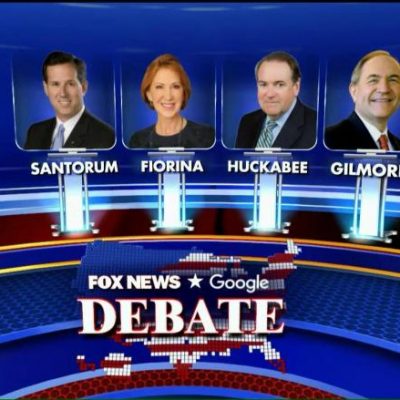 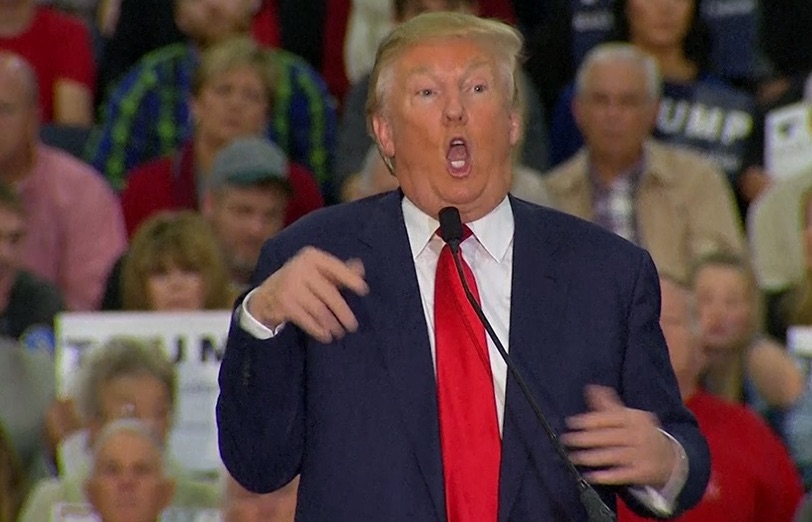 Donald Trump has developed a habit of confusing American veterans with those from other nations. You may recall late last week the Trump campaign used a photo in its advertising touting its commitment to our veterans. But the photo utilized was not of an American military member, but of a Russian veteran:

Interesting choice for a photo of veterans in this @realDonaldTrump video: https://t.co/NdxdwpvMDD pic.twitter.com/PiagKGTP8H

I know, I know. The similarities are so overwhelming, it’s easy to get the two mixed up. **insert eye roll here** So not to be outdone, the creators of Trump’s new pro-vet website embedded this photo in its collage of “veterans:”

He looks like quite the badass, doesn’t he? And he would be, if he were an actual veteran. Trouble is. That guy is no vet. He’s a Ukrainian-based actor, and his photographer, based in Ukraine, is Dmytro Konstantynov. And anyone can purchase this photo. For a fee:

Seriously, Donald? Could you not take, oh, TWO MINUTES, to direct your campaign to find itself an actual veteran, ask him for permission to use his likeness, and BE HONEST. I mean, you’re so in-tune with their struggle, and committed to helping them, right? Oh, wait. That’s not exactly accurate, either. You see, The Donald’s own foundation donated more to the Clinton Foundation than it’s ever given to help our wounded warriors.

Trump’s personal non-profit foundation, the Donald J. Trump Foundation, does not have a history of donating much money to veterans or to veterans’ causes. According to a recent analysis of the organization’s spending history by the Weekly Standard, Trump’s non-profit donated more money to the Clinton Foundation than it did to veterans causes [emphasis added].

The Donald J. Trump Foundation has donated $5.5 million to 298 charities between 2009 and 2013 (the most recent year available), according to the non-profit’s 990 tax forms from those years. Of that, only $57,000 has been donated to seven organizations that directly benefit military veterans or their families, Forbes found. Wounded Warriors was not among the organizations Trump’s foundation gave to in that time period.

Forbes also found that Trump, who we estimate is worth $4.5 billion, has not made personal contributions to his foundation during the same time period. We reached out to his spokespeople for comment, but did not hear back before publishing.

Facts don’t lie, Donald. But I’m beginning to think you’re not the humanitarian you’d like us to think you are.

The charity for wounded veterans, the Wounded Warrior Project, is facing accusations of using donor money toward excessive spending on conferences and parties instead of on recovery programs, according to a CBS News report.

According to the charity’s tax forms obtained by CBS News, spending on conferences and meetings went from $1.7 million in 2010, to $26 million in 2014, which is the same amount the group spends on combat stress recovery.

Two former of employees, who were so fearful of retaliation they asked that CBS News not show their faces on camera, said spending has skyrocketed since Steven Nardizzi took over as CEO in 2009, pointing to the 2014 annual meeting at a luxury resort in Colorado Springs.

Oops. Someone needs to do their homework.

You can watch the rest of the story here:

Meanwhile, the website Trump’s campaign just set up this morning to collect donations? Well, your money will be going not “directly to veterans,” but directly to the Donald’s own foundation:

The website, which is nothing more than a single page with stock photos and a credit card donation form, claims that “100% of your donations will go directly to Veterans needs.”

There’s only one problem: 100% of the money raised on the site goes directly to Donald Trump’s personal non-profit foundation, according to a disclosure listed at the bottom of the page.

“The Donald J Trump Foundation is a 501(c)(3) nonprofit organization,” the disclosure reads. “An email confirmation with a summary of your donation will be sent to the email address provided above.”

You can read the rest of the story here. You’ll pardon me if I withhold my donation to Donald’s Clinton Foundation-supporting charity.

Give it up, Donald. You’re no Rick Perry. While your die-hard supporters are fine with you shooting a random fellow American in downtown Manhattan (I know, I know, hyperbole, or something), those of us scrutinizing your record, and listening to your words, know what you are: A charlatan masquerading as a benevolent philanthropist, using our vets as props to hide from Ted Cruz. Anyone who publicly mocks the disabled, and readily admits he prefers those who “weren’t captured,” is no true friend of our veterans.

Yes, this is the very same woman who’s Twitter feed is packed with racist, bigoted tweets. Peas in a pod, these two.